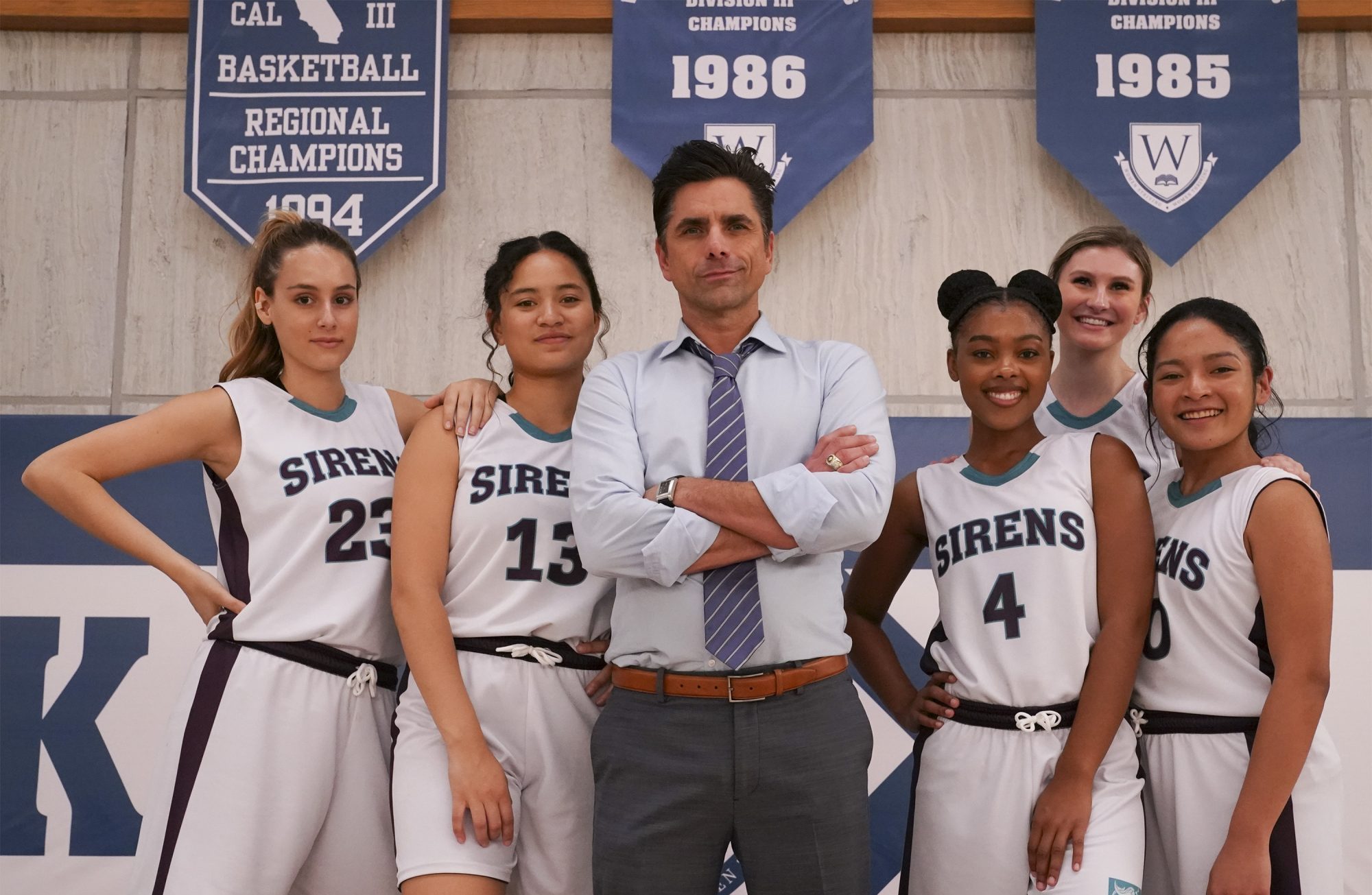 Big Shot is a sports-comedy-drama airing on American television. It first aired on the 16th of April 2021. The idea was derived from an idea that Brad Garrett an American actor and comedian gave. It was co-created by David E. Kelley and Dean Lorey. The story revolves around the character named Marvyn Korn (John Stamos) a basketball coach who loses his job because of his sudden burst of anger and ends up forced to take basketball lessons for an all-girls team in an all-girls high school. The story is about how this incident changed him and his perspective overall and how his coaching helped the girls to get stronger individually and as a basketball team too.

Season 3 for the series Big Shot is not yet been announced or even hinted at by the official crew while the second season is scheduled to air on the 12th of October 2022.

Season 1 of Big Shot aired on the 16th of April 2021. The series was given a 78% rating by Rotten Tomatoes, 7.5/10 by IMDb, and 4/5 by Common Sense Media. Even though the series ran quite well a season 2 for the series was not announced. The series was later on renewed to have a second season in September 2021.

Even if there is no confirmation given about Big Shot Season 3 it would probably have the same characters with a story a little farther into the future, or it might be about cc teaching another batch of students from the all-girls school. Girls with different perspectives and goals compared to his previous students.

The story of Season 1 basically tells us about how Marvyn Korn (John Stamos) a grumpy and unpredictable basketball coach gets fired from the University of Wisconsin for his misbehavior with the referee and gets forcefully spoken into working as a coach in an all-girls high school named Westbrook School in California so as to redeem his reputation.

In the first season, Marvyn Korn (John Stamos) is revealed to have a daughter with his ex-wife who chose to leave him because all he thought about was basketball and nothing else. It also shows a little bit of argument or competition between him and Terri Grint (Toks Olagundoye) a fellow coach who despises his presence. He puts in efforts to take official and unofficial practice for the team. He also asks his daughter to move in with him in California. Harper (Darcy Rose Byrnes) also releases a certain video of his terming him as a sensitive man. The season basically portrays the growth of the coach and the team as a whole and individually too.

The second season is yet to release but it would be following the same storyline as the previous one. Therefore, let’s hope it is better or at least as good as the first season that built up the fan base for the series.

The Season 3 of the Big Shot series would probably still follow the same cast as season 1 as it would just be a continuation of the storyline.

Since Big Shot Season 3 is not been officially announced, it does not have an official trailer or teaser for the same.

You can watch the trailer and teaser for the upcoming season of Big Shot and the first season of the series on Disney plus Hotstar and YouTube.

If there ever were to be a Season 3 for the Big Shot series it would probably air on Disney plus Hotstar like its previous season.

If your genre type is either sports or comedy and you are somebody who hasn’t watched the initial series of Big Shot then, you can watch it on Disney plus Hotstar too.

READ MORE|| Shotgun Wedding Release Date: Is It Coming In 2023?