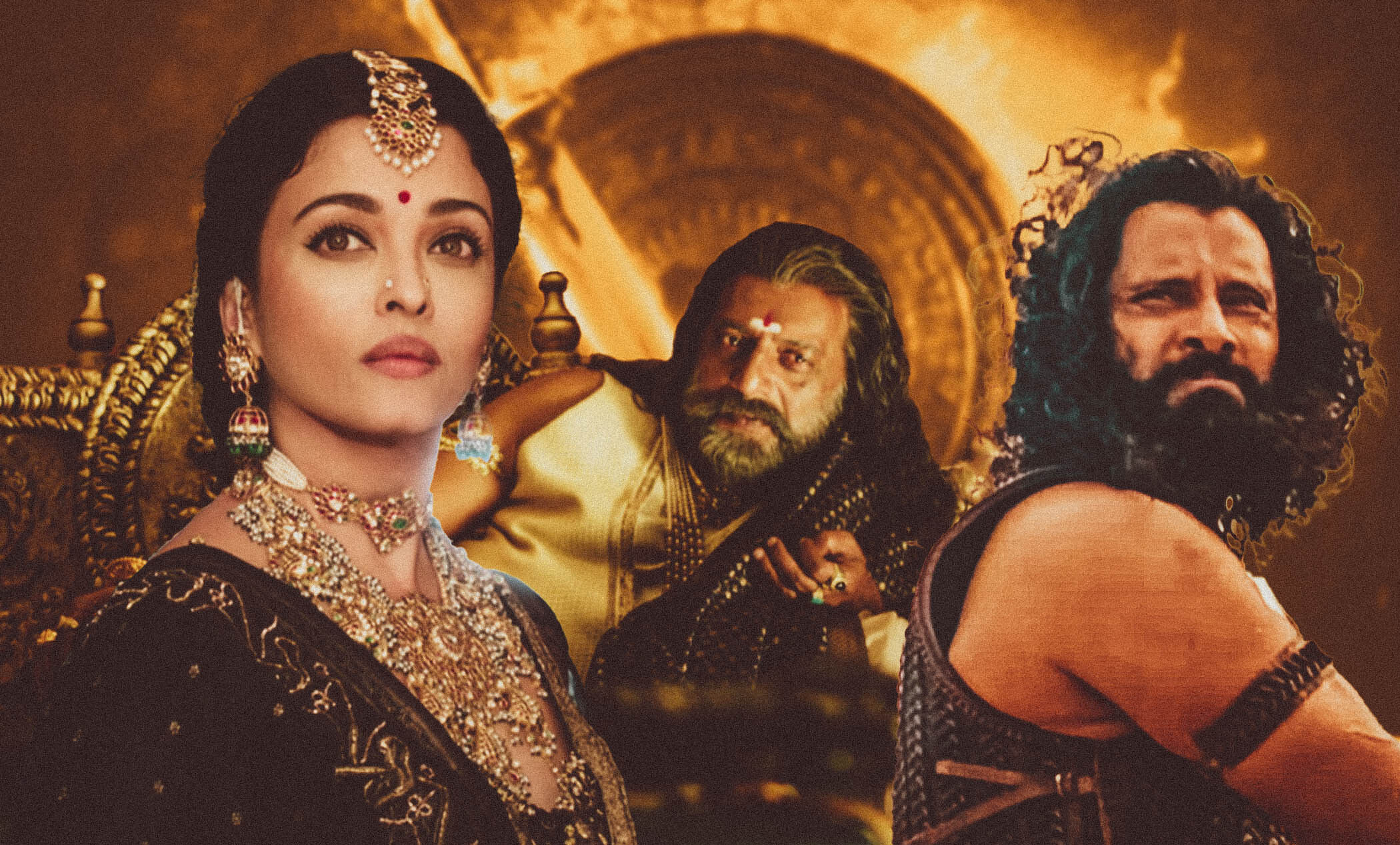 Historical dramas are not always boring if the story is really captivating! Be it Bollywood or any other foreign cinema, period dramas have created their own audience. Coming to the Indian film industry, the most recent historical drama that has been released is Maniratnam’s Ponniyin Selvan: 1. Starring many superstar actors and personalities, this movie is breaking many records in Tamil regions. Aishwarya Rai, the ultimate beauty, Trisha, Vikram, and Jayam Ravi, all of them did complete justice to their respective roles. Apart from the acting aspect, the direction, story, and even the cinematography is grabbing people’s attention.

Ponniyin Selvan: 1 is created on a huge budget. Presently, this epic drama action film has grossed RS. 300 crores in just 5 days. Not only this, but it can be one of the most successful projects of Maniratnam. After being released in Tamil, Telugu, Hindi, Kannada, and Malayalam, the movie was responsible for creating much buzz among the people. Even though it is doing great business at the box office, the collection is still to surpass the box office collection of big films like KGF and RRR.

PS: 1 is based on a novel of the same name written by Kalki Krishnamurthy in 1955. This classic novel titled Ponniyin: Selvan has the literal meaning of “SON OF PONNI.” The story is inspired by historical events but some of the characters including the story are fictionalized to some extent. Before Maniratnam, several more attempts were made by other filmmakers to create this movie but all of them failed.

The story shows the conspiracies and politics of the Chola empire and how the dynasty gets its ruler. It is obvious for the story to have an antagonist and especially when it is a historical drama. So, who was actually the villain of Ponniyin Selvan: 1?

ALSO READ: Who Is The Lover Of Nandini In Ponniyin Selvan?

Who Is The Villain Of Ponniyin Selvan:1?

Aishwarya Rai who has a dual role in the movie, is the main antagonist or villain of PS: 1. She is in the role of Nandini, Aditha’s love interest and Pazhuvettaraiyar’s wife who later turns out to be the destroyer of the Chola empire. On the other hand, Aishwarya is playing the character of Mandakini, Nandini’s mother.

At a young age, Aditha Karikalan, the eldest son of Sundar Chola, fell for Nandini. She too liked her but being an orphan and having no royal family background, their marriage was not acceptable to the king. Also, in one instance, Aditha saw Nadini with Veerapandiyan. Aditha was in a battle fighting against the other army, and there he saw her with Veerapandiyan who was injured. Out of anger, Karikalan beheaded him even though Nandini begged him not to do so.

Following this battle, Nandini gets married to Periya Pazhuvettaraiyar. Since Aditha killed Veerapandiyan, she wanted to take revenge and as a result, planned a conspiracy that would destroy the royal dreams of the Chola empire. She is not the only one who is willing to destroy the existence of Aditha Karikalan and his reign. Several other ministers and royal personalities are also involved. When Sundar Chola gets to know the political and odd moves of the other ministers who plan to change the ruler of the dynasty’s throne, he sends his daughter, Kundavai along with a royal order to call Aditha Karikalan back to the empire.

But, he was not willing to return as it was royal pride that did not let him marry Nandini. Also, his love had turned into hate after the moment he saw her with Veerapandiyan. The other son of Sundar Chola, Arulmozhi Varman is also asked to return back to the palace.

At the end of the film, we saw Arulmozhi Varman drowning in the sea but it is still unclear whether he is alive or not. Nandini goes to the same sea and the story concludes here. What can happen in the second part is still not very clear. Many speculations are arriving that suggest Nandini’s comeback in PS: 2. We can give Aishwarya as Mandakini too!

MUST-READ: What Happened To Nandini After Ponniyin Selvan?