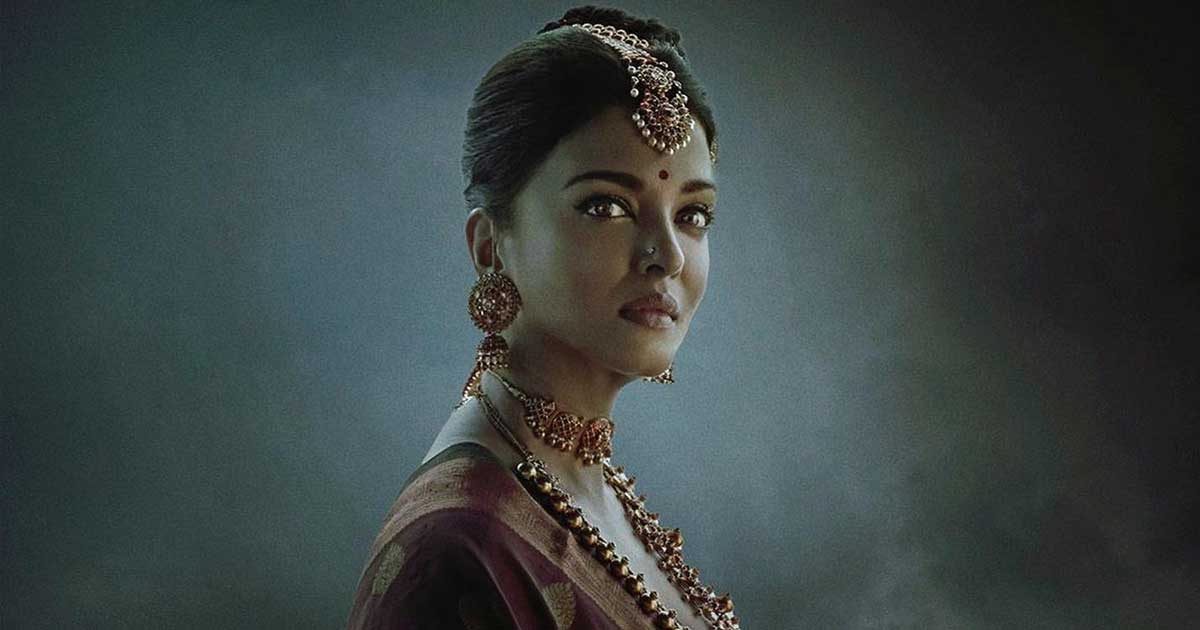 Mani Ratnam’s latest masterpiece or we can say, historical revenge drama has been released in the theatres on 30 September 2022. And till now, it crossed 200 Crores INR worldwide in terms of its collection. Most people like this movie, but some don’t like it and get confused. Well, to be confused is the justified gesture, because this movie is confusing. The development of every character is a little bit mysterious and has a vast and baffling past.

The biggest mystery of the movie is Nandini, played by Aishwarya Rai. She is the main antagonist in the movie who wants to destroy the entire Chola Dynasty, because Aditha (ruler of the Chola Dynasty) killed her father, unknowingly that Veerapandiyan is her father. She is fire, fearless, beautiful, and a strong woman who lures men and uses them to set a plot to kill Aditha and halted the Chola Dynasty. Now, today in his article we will know that after Ponniyin Selvan, what happened o Nandini, the antagonist? Is she alive? Is she achieved her aim? So, know here all the answers to all your queries!

What Happened To Nandini After Ponniyin Selvan?

Nandini is a fictionalized character in the novel, Ponniyin Selvan, written by Kalki. He presented her in his book as the queen of Pazhuvoor, who married the head member of the Chola Empire, Periya Pazhuvettaraiyar. Basically, Nandini is a character who uses everyone to achieve her target, which is to kill Aditha. In the novel, it is mentioned that Nandini gets success in achieving her aim. She finally murdered Aditha by calling him her palace. And Aditha knew already that she would kill him, then also, he went there.

Now, the main question is what happened to Nandini, so let me tell you all, that after murdering Aditha, she disappeared from the novel and the movie and left her husband alone, she then went back to her village. It is still a mystery, that where is Nandini? Is she alive or not? Well, most probably in PS-II we will be able to watch the whole story behind Nandini and her mother, Mandakini, who is also known as Oomai Rani. So, unfortunately, nothing has been justified regarding Nandini’s disappearance, hope to see that in the second part!

Will Be Able To See Aishwarya Rai In PS-II?

Hopefully, she will be back, but most probably, now she will be in the role of Mandakini, Nandini’s mother. But we do not have any hint regarding the character of Nandini, what will happen to her? But we will definitely see Aishwarya Rai as Mandakini in PS-II.

Actually, we cannot expect Ponniyin Selvan without Aishwarya, because she portrayed her role as Nandini so terrifically. In the movie, all the characters are powerful, but her grace, and beauty, truly portray Nandini on the screen.

Where To Watch PS-I?

PS-I is not available anywhere online, but you can watch it in your nearby theatres. So, if you have not watched it yet, then go and must watch it.

READ MORE: Who Is The Lover Of Nandini In Ponniyin Selvan?