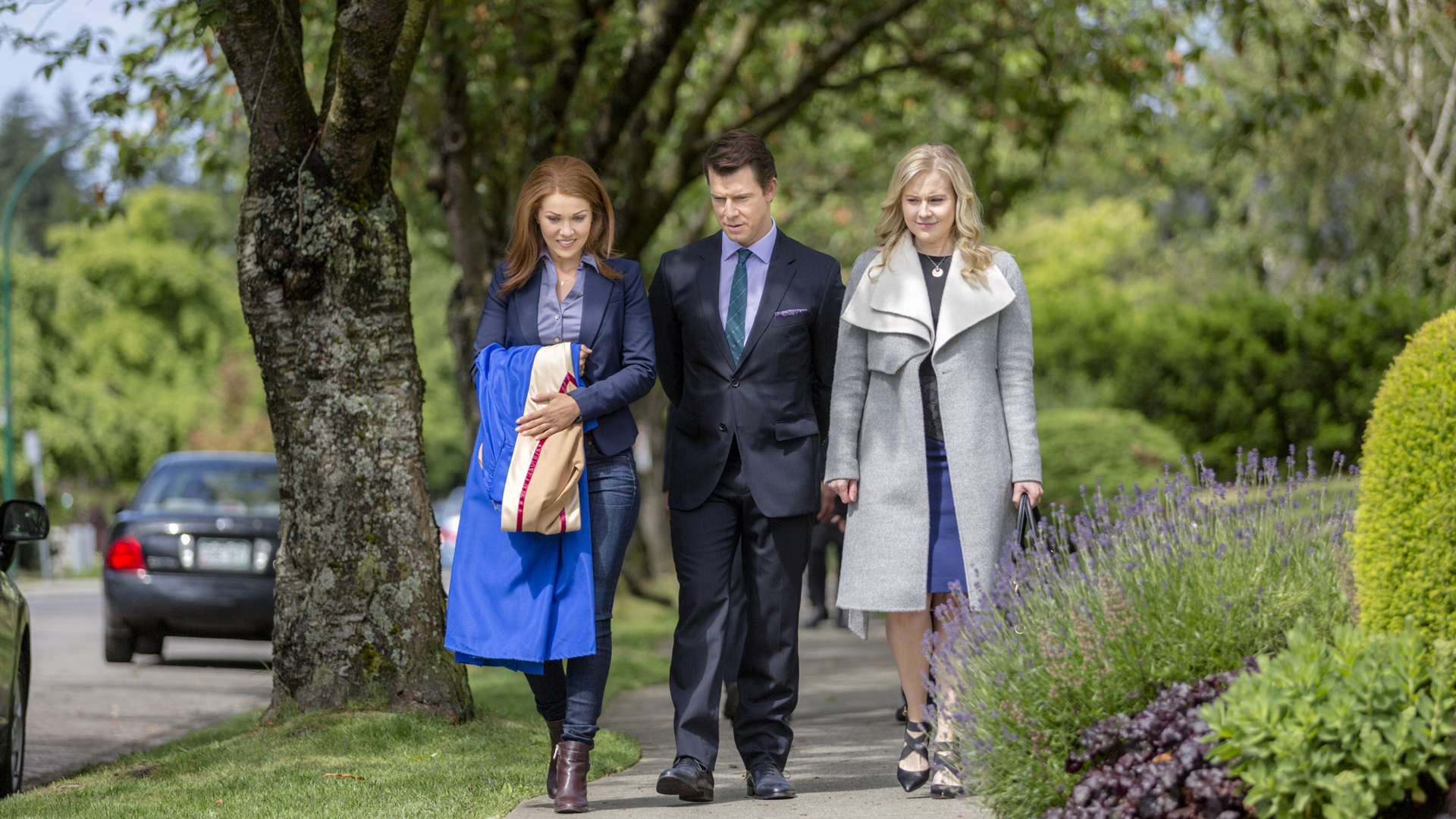 A series made of comedy, drama, romance, and mystery genres is hard to find, right? Such a series is Signed, Sealed, Delivered. It is an American-Canadian television series that aired on the Hallmark Channel from April 20, 2014, to June 22, 2014. A two-hour pilot movie was first aired on October 12, 2013, on Hallmark which was a success. This pilot movie was the number-one television movie on its airdate and the number-two movie for that week. The audience loved the pilot movie. The movie was watched by 1.72 million people. The pilot movie was then followed by one series of TV series and then Hallmark announced a transition of the television series to a series of television films on its channel- Hallmark Movies & Mysteries channel.

The last movie of the series was released on October 17, 2021. It hasn’t been even a year since the release of the last movie. So, if Season 3 will release it will be by mid-2023. Recently, at the Television Critics Tour 2022, Hallmark Media CEO Wonya Lucas, and Hallmark Media Executive Vice President of Programming, Lisa Hamilton Daly, spoke about the future of their network. All the Signed, Sealed, Delivered fans were waiting for any sort of confirmation from them. Salon’s Culture Sr. Editor shared on Twitter what the words of the CEO were, “The #POSTABLES send a lot of letters and we read them. We listen, we hear.” Which was a sort of indication that Signed, Sealed, Delivered could continue.

Season 1 was released on October 12, 2013, and the last episode was aired on June 22, 2014. Season 2 was a set of television movies of the franchise. The first movie- Christmas aired on November 23, 2014, and got 0.755 million U.S viewers. The last movie- The Vows We Have Made was released on October 17, 2021, and it got 1.371 million U.S. viewers. The number of viewers just kept increasing after each movie. It was created by Martha Williamson. The series is shot in Vancouver, Columbia, and Canada.

MUST READ|| Ms. Marvel Season 2 Release Date Is Not Declared!

The story of Signed, Sealed, Delivered Season 3 would be the same as that of the other two seasons with some more interesting, emotional, and heart-touching stories. Oliver’s Divine Delivery Theory will again give the team the positivity to deliver more dead letter mails. Many letters will again reach the hands of their owner in the next season. Season 3 will be television movie series, as after the first season Hallmark decided to cancel the TV show format and started Television movie series.

The story of Seasons 1 and 2 revolves around 4 people- Oliver, Shane, Rita, and Norman who are on a mission to deliver all the dead letter mails they find to whom it was written. This mission helped them solve many cases, and reunite many families and lovers. The running time of the pilot movie was 76 minutes. The runtime of all episodes in the series is 42 minutes and the running time of all the movies in the series is 76 minutes. Signed, Sealed, Delivered has in total of 22 episodes.

The main cast of Season 3 will be Eric Mabius as Oliver O’Toole, Geoff Gustafson as Norman Dorman, Kristin Booth as Shane McInerney, and Crystal Lowe as Rita Haywith. They may also have some star guests in a few episodes/movies. They will also have some other casts in all the stories to whom the letters would belong.

The cast of seasons 1 and 2 were Eric Mabius as Oliver O’Toole, Geoff Gustafson as Norman Dorman, Kristin Booth as Shane McInerney, Crystal Lowe as Rita Haywith with Marion Ross and Rob Estes, Della Reese, Carol Burnett, Marilu Henner, and Valerie Bertinelli as some guest stars. They also had other casts among whom some were Zak Santiago as Ramon Rodriquez who was in the series and also for 8 movies. They had an amazing cast and crew.

It hasn’t been released yet so you can’t watch it now.

Since seasons 1 and 2 can be seen on Hallmark Movies Now, Amazon Prime, Amazon Instant Video, and iTunes, if the third season gets released it may also be available on the same streaming platforms.

MUST READ|| Trying Season 4 Release Date Is Yet To Be Declared!