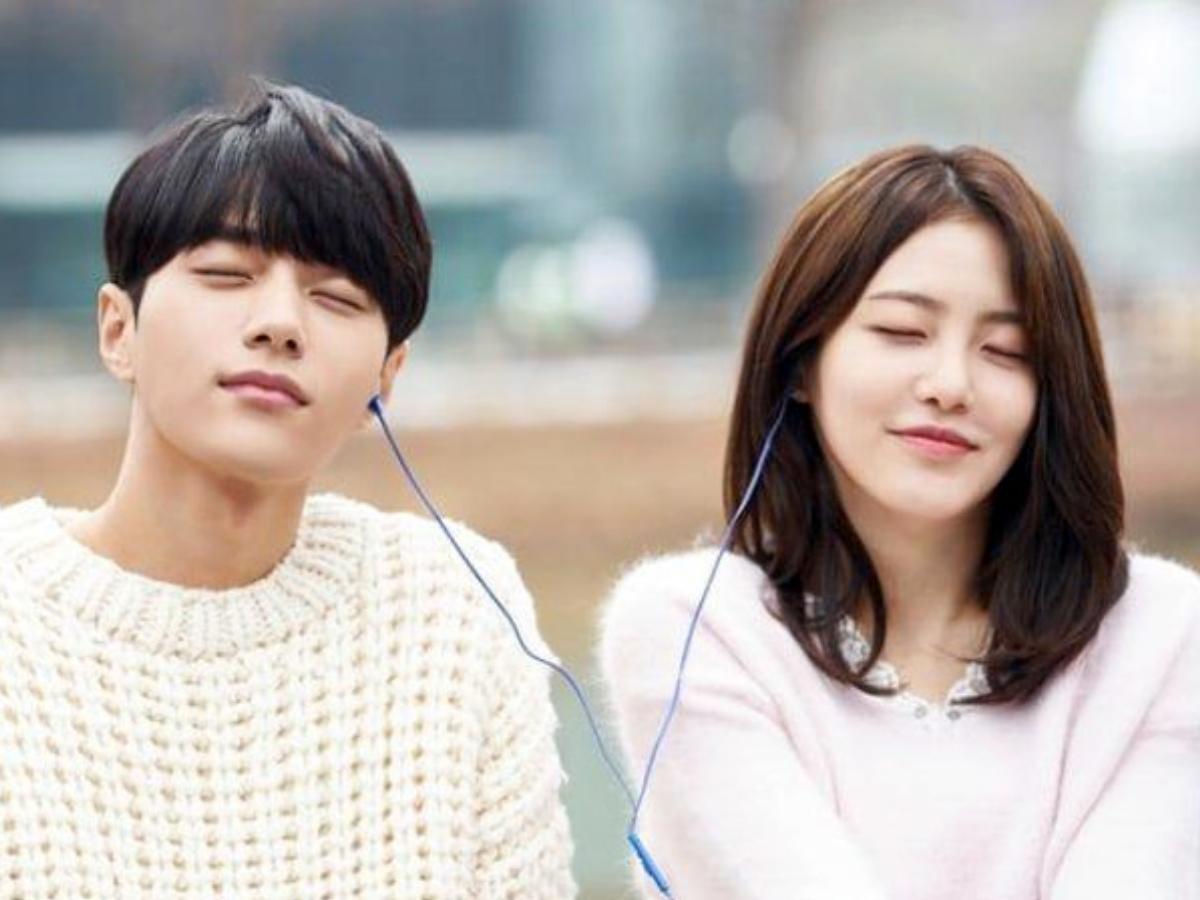 ‘Meow The Secret Boy’ is a 12-episode per season live adaptation of a popular Korean webtoon, with the main story revolving around Hong-jo (Kim Myung Soo) who is a cat and discovers he has the ability to transform into a human being, and Kim Sol-ah (Shin Ye-eun) who is an aspiring artist with a wish to write and publish her own book, but works as a graphic designer who is not very fond of cats and is kind of against the idea of having one as a pet. The story begins with Kim Sol-ah (Shin Ye-eun) unwillingly trying to take care of the cat and eventually growing fond of it.

This South Korean drama series has had a season with 12 episodes which started running on television in the year 2020 and was directed by Ji Byung Hyun. The first season ended with a note where the male lead of the series Hong-jo (Kim Myung Soo) who is actually a cat with the ability to transform into a human being, loses his power of transformation, and Kim Sol-Ah (Shin Ye-eun) still being fond of him regardless of the fact that he is now just a cat without the ability of transformation.

‘Meow The Secret Boy’ will be having a season 2 and the filming for the same has already started. The official announcement for the release hasn’t been made yet by the acting or directing crew but it is unofficially confirmed. And it is also confirmed that ‘Meow The Secret Boy’ would be released on MX Player as well in Hindi for whoever prefers to watch the series in their native language. The exact date for the release is also not announced as of now.

MUST READ|| Dynasty Season 6 Release Date Is Not Finalized!

‘Meow, the Secret Boy’ series is based on an original comic series named ‘Welcome’ that ran from 2009 to 2010. The comic series was written by Go A-ra. The first season of ‘Meow the Secret Boy’ took in and adapted the comic series as it was and the next season would most probably be an extension of the same. This season would probably give us an insight into how Kim Sol-ah (Shin Ye-eun) would be planning to live with Hong-jo (Kim Myung Soo) who is unsure of how long he would be able to transform into a cat.

Would she be able to always stay by Hong-jo without looking for a more practical and human-like relationship for the rest of her life? What if Hong-jo (Kim Myung Soo) becomes unable to transform into a human forever? Will the relationship that these two characters build in the course of 12 episodes be a long-lasting thing? All these questions would probably be answered in Meow The Secret Boy season 2 with the same storyline extension that is of a non-cat-loving woman Kim Sol-Ah (Shin Ye-eun) who is usually bright and cheerful yet, fighting with her sorrow scars that were left by her past and happen to unwillingly take care of a cat whom she grows fond of and eventually finds out to have an ability to transform into a human being which then leads to a not so complete romantic relationship.

The shoot for ‘Meow The Secret Boy Season 2’ has just started which makes it clear that we will be having a trailer for the same coming out sooner if not later. The official trailer is yet to be released or announced.

Where To Watch Meow The Secret Boy Season 2 Online?

You can currently watch ‘Meow, the Secret Boy’ streaming on MX Player for free with advertisements in Korean as well as Hindi. You can also watch it on Rakuten Viki in Korean with subtitles.

MUST READ|| CAT Release Date Is Not Announced Now!