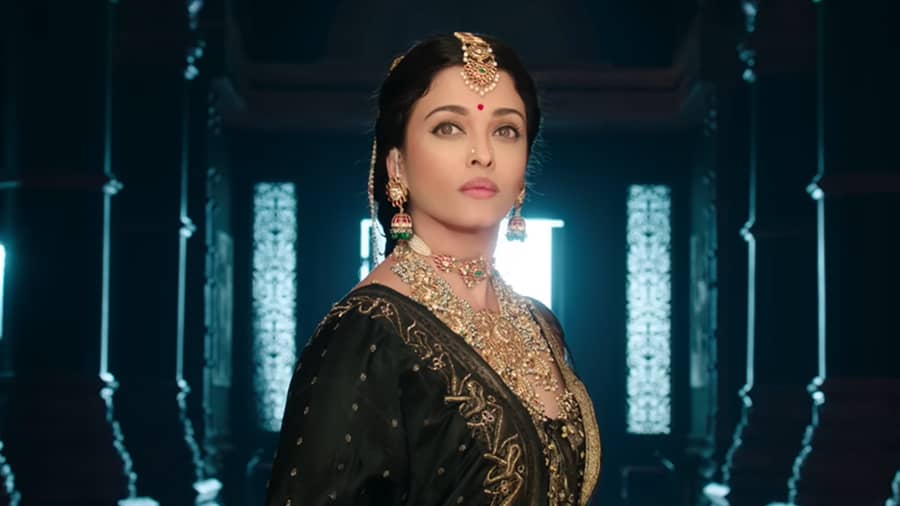 Ponniyin Selvan, Maniratnam’s new entertainment piece with the Bollywood beauty Aishwarya Rai, has been released on 30 September 2022 in the theatres. The biggest thing for the audience of this movie is to watch Aishwarya Rai on screen after four long years and that too in a bug budget movie.

Ponniyin Selvan is a historical story based on a novel of the same name written by Kalki Krishnamurthy. It is a movie that is a combination of history and imagination means the theme of the story is based on historical events but the story and some of the characters of the movie are fictionalized. One of the fictionalized characters in the movie is Nandini, the main antagonist, played by Aishwarya Rai.

Kalki presented this character as a powerful woman who wants to destroy the entire Dynasty of Cholas. On the other hand along with the power, Nandini comes with some mystery from her past life. One of the biggest mysteries of her life is who is her father. But don’t worry, we will tell you everything about this character also you will get all the answers to all your queries, here.

Who Is Nandini’s Father In Ponniyin Selvan?

But we can also observe in the novel that or we can say that this can be the possibility of Karuthiruman as a father of Nandini and Madhurantakan. As he was in love with Mandakini’s twin sister Vani. The truth is not known, but according to our sources most probably Veerapandiyan is the father of Nandini and her brother. In the story of the novel, you will see that Nandini falls in love with Veerapandiyan, maybe she does not know that he is her father, and she comes to know about this later in the movie.

Nandini is a fictionalized character of Kalki’s imagination whom you can see in the movie PS-I too. She is a fearless, powerful, and strong woman. And turned out to be an antagonist who wanted to demolish Chola Dynasty because Aditha (who was first interested in her) killed Veerapandiyan with whom she shared some close relations. Also, Cholas did not accept her, although she was supposed to be the princess of the same dynasty, and this made her anxious to take revenge.

Nandini’s character (played by Aishwarya) is so attractive and beautiful as she can seduce any man with her beauty and use them to achieve her aim. She married the Chola king Periya Pazhuvettaraiyar, so that she can be updated on all the things or events happening there.

Kalki presented Nandini’s character in such a complex way that you cannot even identify her side (positive or negative). But her main aim is to dethrone Chola king. Nandini is a powerful woman who has faced many things in her childhood, her regime did not accept her and her mother was deaf and mute. Along with the power, she comes with a lot of mysteries that she did not even know about.