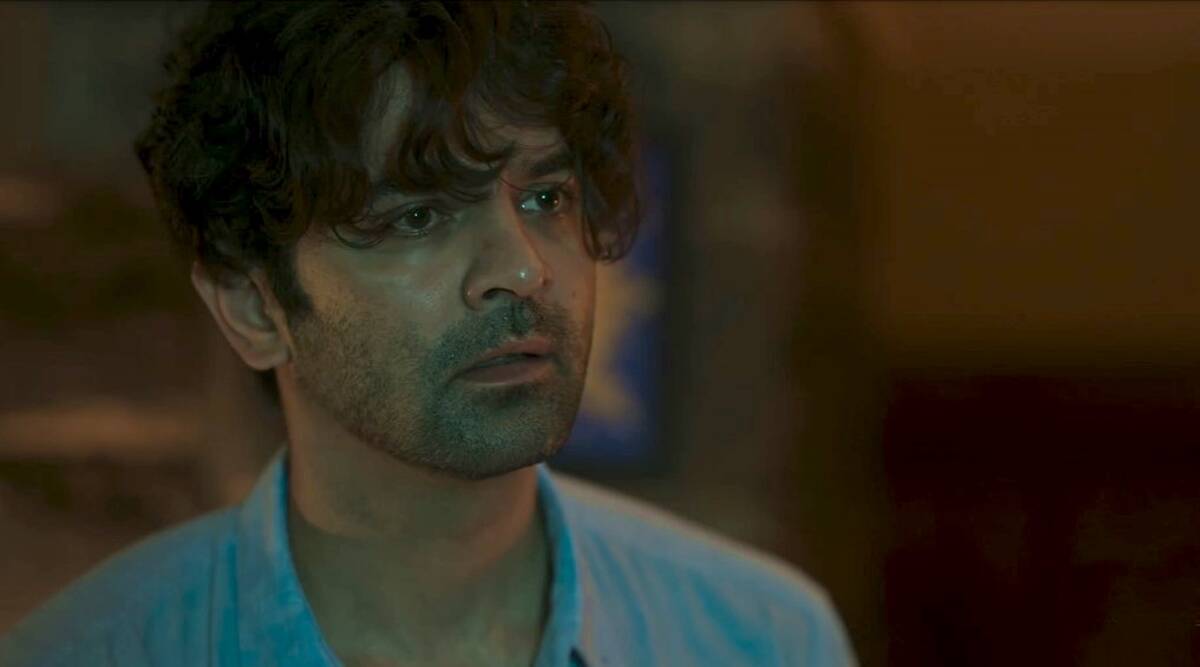 Streaming platforms like Voot and MX player got an upper hand in the lockdown due to the shutdown of theatres and at that time many new web series got released on all the OTT platforms. Many people who didn’t know what the OTT platforms people now choose web series over movies. Many good web series were released in that span. One of them was a thriller series directed by Vishal Furia and Alok Naik. The series is The Missing Stone, which is a Hindi-language web series. It is a 5 episodic web series with only 1 season and with a runtime of 25 minutes for each episode. If you are a fan of the suspense and thriller genre, then this web series is a must-watch for you.

The first season got an overall rating of 5.2 stars from 10 stars on IMDb with lots of mixed reviews. Many people did not like the way it was rushed whereas many people liked the series because it was short and fast-paced.

The first season had Bidita Bag as Dhwani, Barun Sobti as Sahir, Rashi Mal as Payal, Saqib Ayub as Ryan, Vitthal Kale as Somnath and Pallavi Patil as Hema. The peculiarity of the cast was everyone except Barun Sobti were doing their pivotal roles in this series. The cast of season 1 did a very good job in the series. Without a very big cast and crew, the execution of the story was done well. If there is a second season, there is very less chance that they would continue the first season as the first season was concluded finely. So, the second season may have a completely different plot as compared to the first season. Therefore, the cast can remain the same with an addition of a few more characters or they set a completely different cast for the second season.

The plot of season 1 revolves around a married couple Dhwani and Sahir going to Sahir’s stone house at Lonavala to celebrate Dhwani’s birthday. Dhwani’s sister Payal who always planned something for her sister’s birthday goes missing. They came to know that Payal was at the stone house a week before they arrived with her boyfriend. They break up at the stone house and Ryan, her boyfriend leaves from there. They suspect Somnath and Hema who lives near but couldn’t find any evidence against them. The clue to Payal is a video call she made to Dhwani a week back from Dhwani’s birthday when Payal was in the stone house in which Payal was asking for forgiveness to Dhwani and later someone tries to attack her from behind which panicked Dhwani, but later she gets a message from Payal that she is fine and all this was a prank to just scare her.  The plot is very fast-paced and engaging. The drawback of the series being that fast was that the audience failed to connect emotionally with all the characters. The story also gets a bit predictable after 2 episodes.

The first season of The Missing Stone was an engaging suspense thriller. Although no confirmed news regarding the second season is announced, we can still hope for it to be out. As soon as any official updates or announcements will be made, we will update the same.

Where to watch The Missing Stone Season 2 Online?

MUST READ|| NCIS Season 21 Release Date Is Not Confirmed!