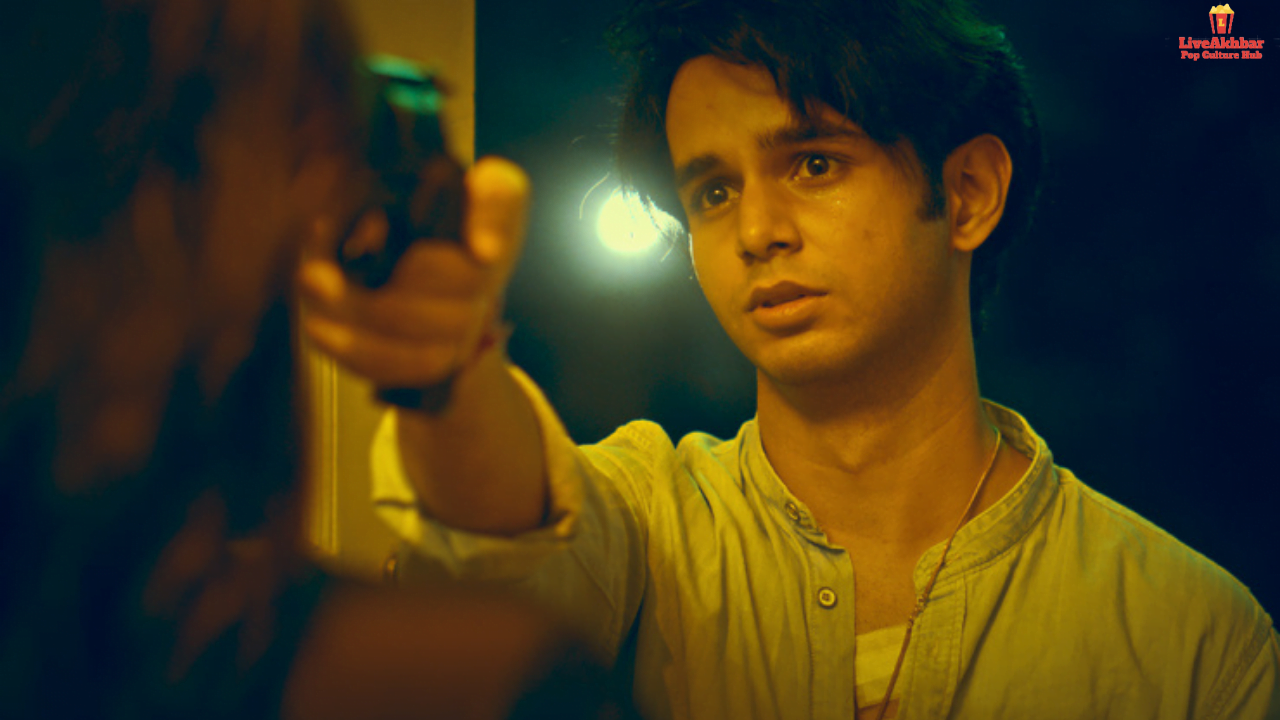 The audience on MX Player is increasing very fast and the reason behind its popularity is providing movies, and web series free for its audience. Every OTT platform like Netflix, Hotstar, and Zee5 needs a subscription but Mx player does not. It provides amazing content and always surprises its audience. Recently Mx player has launched many web series, including Broken But Beautiful season 3, Indori Ishq, etc. But here we will discuss Indori Ishq and its first season concluded recently.

The series is a combo of thriller, romance, emotion, anger, betrayal, etc. And if you love watching romantic web series then you should add Indori Ishq to your watchlist. You will find that the story has nothing new in it but the acting and music, of the series, will force you to watch till the end. Some of the scenes are similar to the series Broken but beautiful season 3. And if you have watched one of the most famous movies Kabir Singh, you will say that the series is inspired by that movie.

Indori Ishq season 1 was released on 10 June 2021 on MX Player. The series consists of a total of 9 episodes with a running time of 30 minutes. Season 1 is getting a great response from the audience. It was rated 7.3/10 on IMDB. After the success of season 1 makers can consider season 2 as well. As we are aware of the fact that season 1 premiered in June 2021. So to expect its second season now would be quite early.

As of now, there is no official announcement regarding the release date of season 2 from the sides of the makers but fans are eagerly waiting for its renewal. By seeing the rating and reviews from fans we can expect its second season in early 2023. Till then we have to wait some time to see the official news from MX Player itself.

Indori Ishq was directed by Samit Kakkad and penned by Kunal Marathe. Season 1 has two main characters around which the story revolved. Ritvik Sahore is the lead actor playing the role of Kunal.Vedika Bhandari lead actress playing the role of Tara. Ritvik Sahore’s acting was just outstanding. Because of his acting, the series got a life. His facial expressions and everything were fantastic.

Apart from the leads, the two friends Hari and Mahesh characters were well-managed actors and did it well. There are many actors and actresses in the supporting role. Aashay Kulkarni as Mahesh, Dheer Hira as Hari, Donna Munshi as Reshma, Tithi Raj as Kamna, Abha Velankar as Kunal’s mother, Omkar Nautiyal as Ronit. Meera Joshi as Aliya, Shruthi Shetty as Neetu, Reshu Thakur as Reetu, Kunal Chopra, Roshni as Anju, Anil Rajput as Jimmy, etc.

The story of season one revolves around Kunal who live in Indore. He is deeply in love with Tara. Kunal is not able to confess his love to Tara. But when finally he confessed his love Tara accepted him and they got into a relationship. After completing his schooling he went to Bombay for further studies. His life became worse when Tara dumped him for another guy. The story will show you the breakdown of Kunal and how he will manage to overcome this situation.
After watching this series you will feel like your Kunal is in the same situation as Shahid Kapoor was in the movie Kabir Singh. When Tara left him he started smoking and became an alcoholic.

I’m sure after reading this you have any questions in your mind. To clear all your doubts related to the series you should go and watch Indori Ishq. There are many questions like will Tara will be back to him again? What Kunal will do if she comes back? Will Kunal be normal again?

Although there is nothing has been officially announced yet. We will update this section as soon as any official words will be out by the makers, If you haven’t watched this series in the first season, then you can binge-watch it on MX Player or put it on your watchlist.

You can watch the whole previous season on MX Player, but if you want to know about season 2, so let me tell you that, season 2 is not announced as of now, so it is not available anywhere online on the Internet.