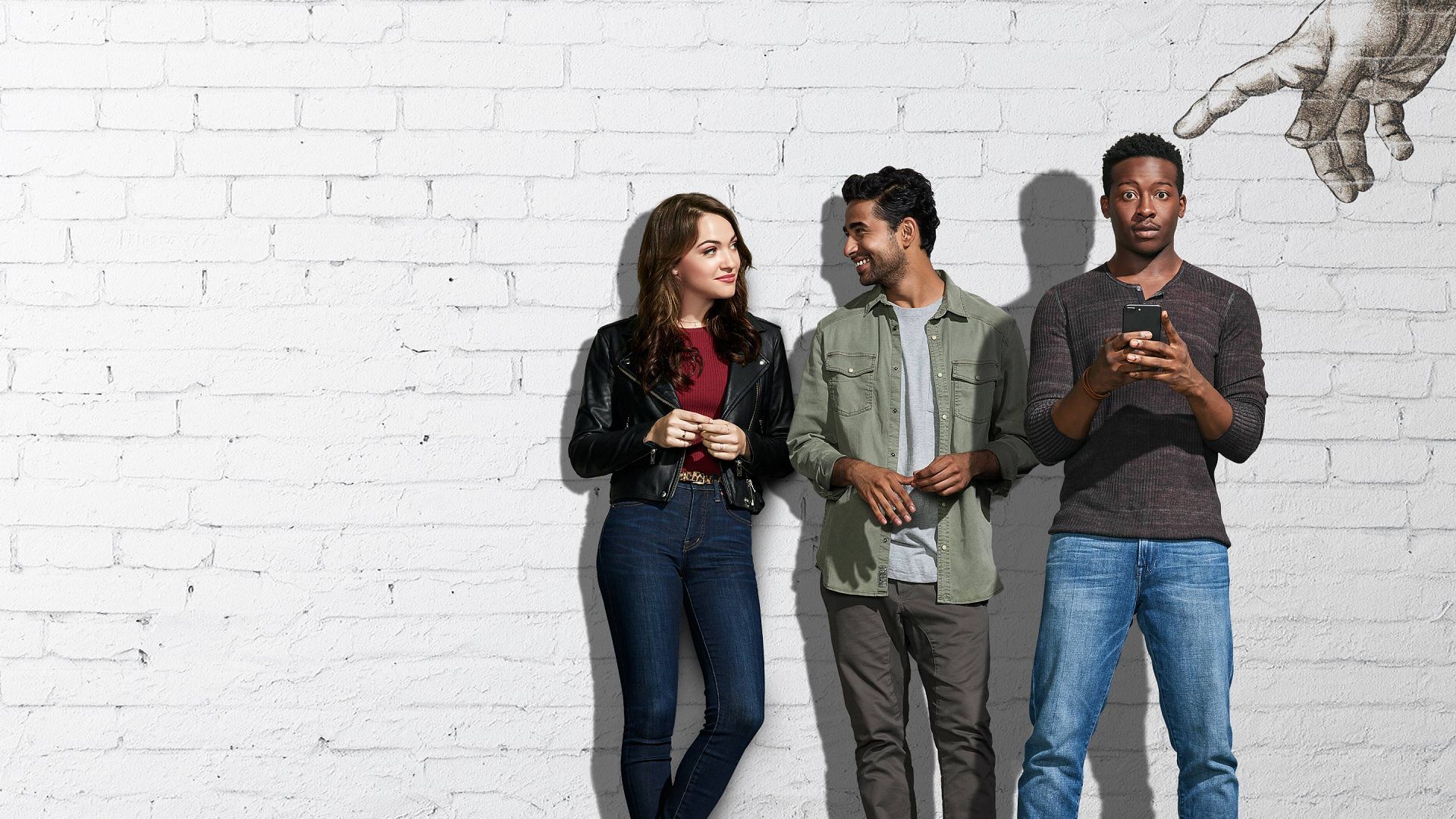 In a life full of stress and workloads, we need something entertaining and enjoyable that can uplift our mood. So, how about a comedy series? All the OTT platforms have numerous contents in the category of crime thrillers and action series but they do have comedy-drama too. This series is evergreen and it rarely gets old with time. God Friended Me is a fantasy comedy-drama series that you should have gone through at least once if you are fond of watching comedies.

Created by Steven Lilien and Bryan Wynbrandt, originally premiers on CBS. The show is available in two seasons with a total of 42 episodes. It revolves around Miles Finer, an atheist, whose life takes a turn after a friend request on Facebook. Both the seasons garnered satisfactory ratings and so, fans thought that the series would climb the stairs and future seasons will be dropping soon. But is God Friended Me season 3 really happening? This is the most common question every fan is looking for. But since you have landed here, you don’t need to worry for now as this post has all the details related to God Friended Me season 3 and its release date.

The first season of this American comedy series had 20 episodes. The first episode dropped on 30th September 2018 and the last episode was released on 14th April 2019. The next season had its first and last episodes on 29th September 2019 and 26th April 2020 respectively. Season 2 took more time to finalize itself as it was comprised of 22 episodes. This part was also affected by the coronavirus pandemic however, it managed to curb all the problems, and hence, it was released successfully on CBS.

Now, when we come to God Friended Me season 3, we really have a piece of heartbreaking news for all those fans who were eagerly waiting for it to arrive. Unfortunately, the makers have canceled the series and it means no further installments will be happening in the future. All our hopes are now in vain. We were expecting it to release in 2022 but now it is crystal clear that we are not going to see the third season ever. The reason for this sudden cancellation has not been specified. Some of the people are getting ratings but we can’t say so exactly.

While going through all the cast members one can think of reading an endless list! The main and the recurring roles are bound to be present in a series but God Friended Me also had many guest appearances.

The central character, Miles Finer, has been portrayed by Brandon Micheal Hall. He runs a podcast speaking about his atheism. The next on the list is Violett Beane. She is playing the character of Cara Bloom and is a journalist. Joe Morton and Javicia Leslie are in the series as Arthur Finer and Ali Finer, respectively. Further, the prominent characters of Rakesh Singh and Trish Allen have been very well acted by Suraj Sharma and Erica Gimpel, accordingly.

Almost every important character in the second season was played by the former cast members and in God Friended Me season 3, we were expecting the same. Hence, the cast list for the third part would have undergone a small change.

This TV series is about the life incidents of Miles Finer. His father is a pastor but being an atheist, Miles does not have a smooth-going relationship with him. Miles also runs a podcast but his life gets to have a strange experience after receiving a friend request from a Facebook account. The name of this account was extraordinary as it had a very holy name, ‘God’. After accepting the friend request, that account suggested new friends that required some help. During this incident, he comes across many people but the person behind the ‘God’ account was unknown to him. Along with his hacker friend and Cara, Miles Finer was trying to find the real identity of that person.

The main theme of the show would have been the central story in season 3 as well. Miles might have crossed paths with more people and assisted them.

Since the series is already canceled we will be having no trailer in the future.

Where To Watch God Friended Me online?

The series is available on CBS.