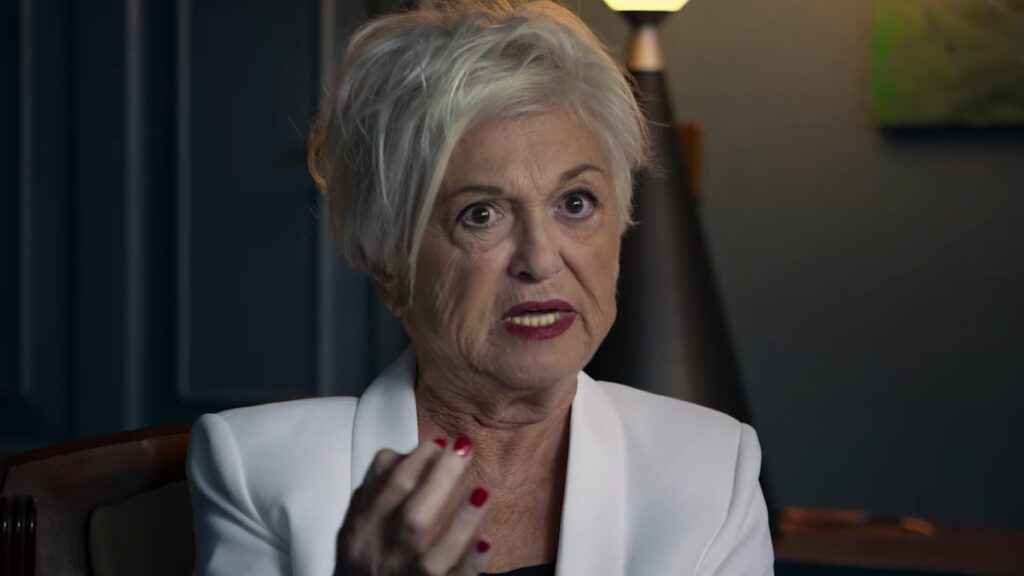 Fortune seller, may sound a bit uncommon to many out there, and basically, that’s mainly because fortune telling as a profession is quite notable but seller, is quite an innovative form, to be honest. Now many of you may not know about this show and what it’s all about and that is absolutely all right because the incident it covers and the hype regarding the show hasn’t been much. The popularity has been mainly based on the Netflix suggestions and advertisements and stuff and the Italian media who are very well away from the whereabouts of the show have surely glorified it in their own way. However, the main show is actually a documentary series and that actually brings a lot of answers already to the minds of the readers, and it is based on a scam or something kind of a scam which happen to a very popular Italian tv host or as we may say television sales girl named, Wanna Marchi and her daughter. The scam was related to extortion and fake selling of items and there were many other things that were related to a company that was run by a few eminent names in the tv world and the biggest name out there being Wanna Marchi.

Now the release dates and other stuff related to this show is surely a concern for many. However something that we have also received questions regarding is whether this show is based on a true story, now firstly we have already stated that this show is actually a documentary series and that clears it all. The series covers the true incidents that happened in the 1990s and other than that also gives us an insight into the true story from the mouth of Wanna Marchi herself and we also get to see her daughter being one of the speakers on the show. Both of them were on house arrest for a long time, which was mainly when the actual doing of them came out through some kind of a show that they used to create from home, and don’t worry, all important stuff regarding this show will be covered in this article.

Coming to the true story of what this series is all about. Firstly, we will need to understand how the scam functioned and who Wanna Marchi is. She is basically a tv host who used to act as a television sales girl and through her persuasive skills for which she was very well known she used to sell slimming creams. The entire thing was actually legitimate and worked very well and at the same time brought a lot of fame to the daughter and the mother duo that used to work during those times. However soon the industry started going down for this kind of thing and that is when they decided to use their persuasive skills to sell amulets and other kinds of non-existential objects with no utility that will protect people from evil means and bring them luck and other stuff. While all this was going well there were many other things that were related to extortion of money, black money, and illegal property owning that was going on in the veil of teleshopping. Soon the public got to know about all this stuff and they filed complaints to the police, we see a huge [profit on the side of the company and for that too, the owners had to compensate and at the same time had to serve prison time.

Now while Wanna and her daughter were on house arrest they put light on how the entire thing worked and other stuff and that was when many unknown facts started coming out regarding the industry. This is what this series has brought to us, and also put in front of us, interviews of many other notable figures who watched this scam from very close relations.

Where Can We Watch Fortune Seller: A Tv Scam Online?

This series is an absolute Netflix original series and that’s why its streaming rights will be available only on the Netflix platform.