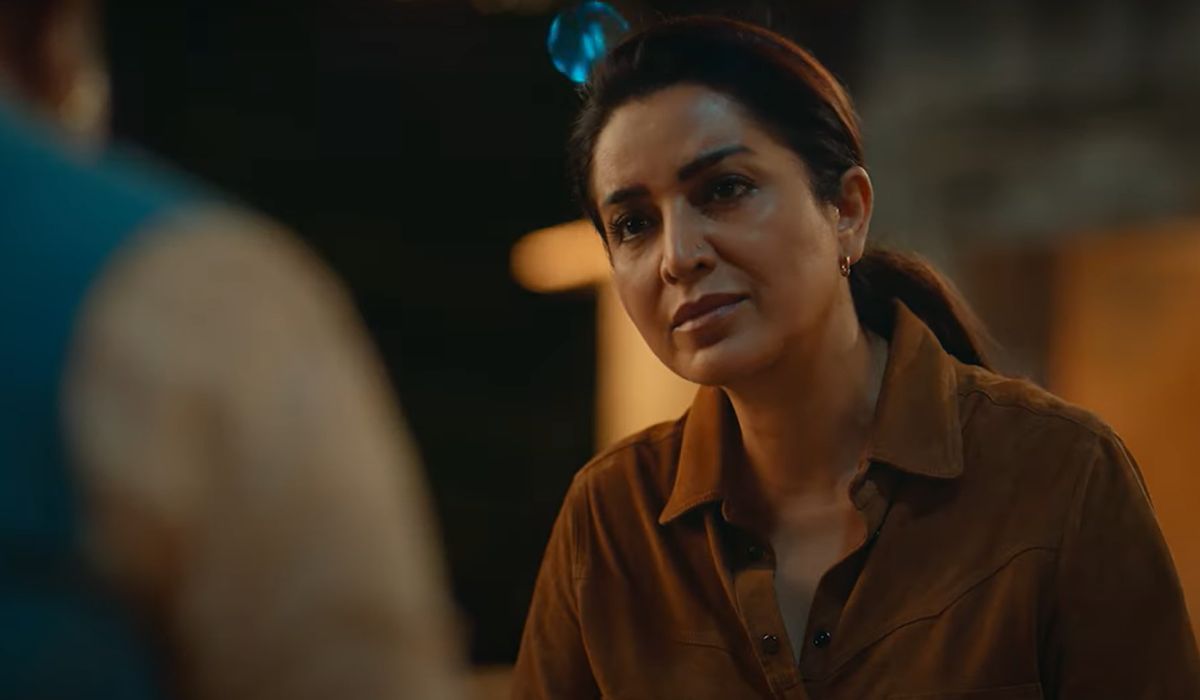 Indian web shows are a miss or a hit, sometimes they get appreciated for their story, production, and cast but other time it gets bashed for their story, production, and cast. For example, Scam 1992 was a series that everyone loved and is considered one of the best series. Recently, Dahan Ka Rahasya, or more precisely Dahan: Rakan Ka Rahasya is a series that consists of horror and supernatural aspect. Directed by, Vikrant Pawar and written by Nisarg Mehta and Shiva Bajpayee, and Nikhil Nayar. The series was released with nine episodes and received mixed reviews, some liked and some didn’t. But many people were wondering if a season 2 will come or not. So, let’s get into details about Dahan Ka Rahasya season 2.

Dahan: Rakan Ka Rahasya was released on 16 September 2022 with nine episodes. The show has around 4,000 reviews on the website of IMDb, and as mentioned all of them are mixed reviews. If you have been wondering about season 2, there are not any details regarding that, so it is uncertain if season 2 will release or not. It may get a release but to be fair any of the officials has not announced anything. Viewership is really important because if there are people watching the show and demanding more, a creator will release another season but if there is little to no demand or hype about the show, a creator will refrain from releasing any new season. In the case of Dahan Ka Rahasya, the show got a mediocre viewership and hype so it is kind of in the middle. The show is great though, a one-time watch by the way, but it is a good source of entertainment.

ALSO READ: Back To Life Season 3 Release Date Is Not Finalized!

Dahan Ka Rahasya follows the story of a small village Shilaspura, that village is quite famous for two things one, a mine where a lot of important and rare minerals can be found, and two a mystery about an evil spirit, named Rakan. The story is that whoever comes in contact with that Rakan becomes a zombie and mentally ill or gets killed, that is why nobody enters in that mine to work. The story gets a turn when an IAS officer gets posted there, played by Tisca Chopra. She gets posted so that those minerals can be used for the country. When the IAS officer reaches the mine, she meets a guru there. That person warns her about the Rakan and all the consequences she might face. That priest tells her that if she will dig the mine, a curse will revoke and everything will be destroyed. But the IAS officer does not think that ghosts and spirits are real so she always goes into the mine. The villagers are innocent people so they fight with her to not do anything that will revoke the curse.

One after the other problems, the IAS officer realizes that it is not a simple curse but much more. People get killed and a fight between science and ghost is out in Shilaspura. The story ends on an interesting note, some people argued that the web series was way too long. A lot of the reviews on the internet say one thing that it was stretched way too much but the story was interesting and exciting. The show is liked by many people the story may seem cliche to some but it holds a lot of entertainment, for everyone. There is suspense, drama thriller, and a great cast. So let’s get to know about the talented cast.

All the episodes of Dahan Ka Rahasya are available on Hotstar and if there will be a season 2 it will be released there as well.

MUST READ: The Last Hour Season 2 Release Date Is Not Announced!