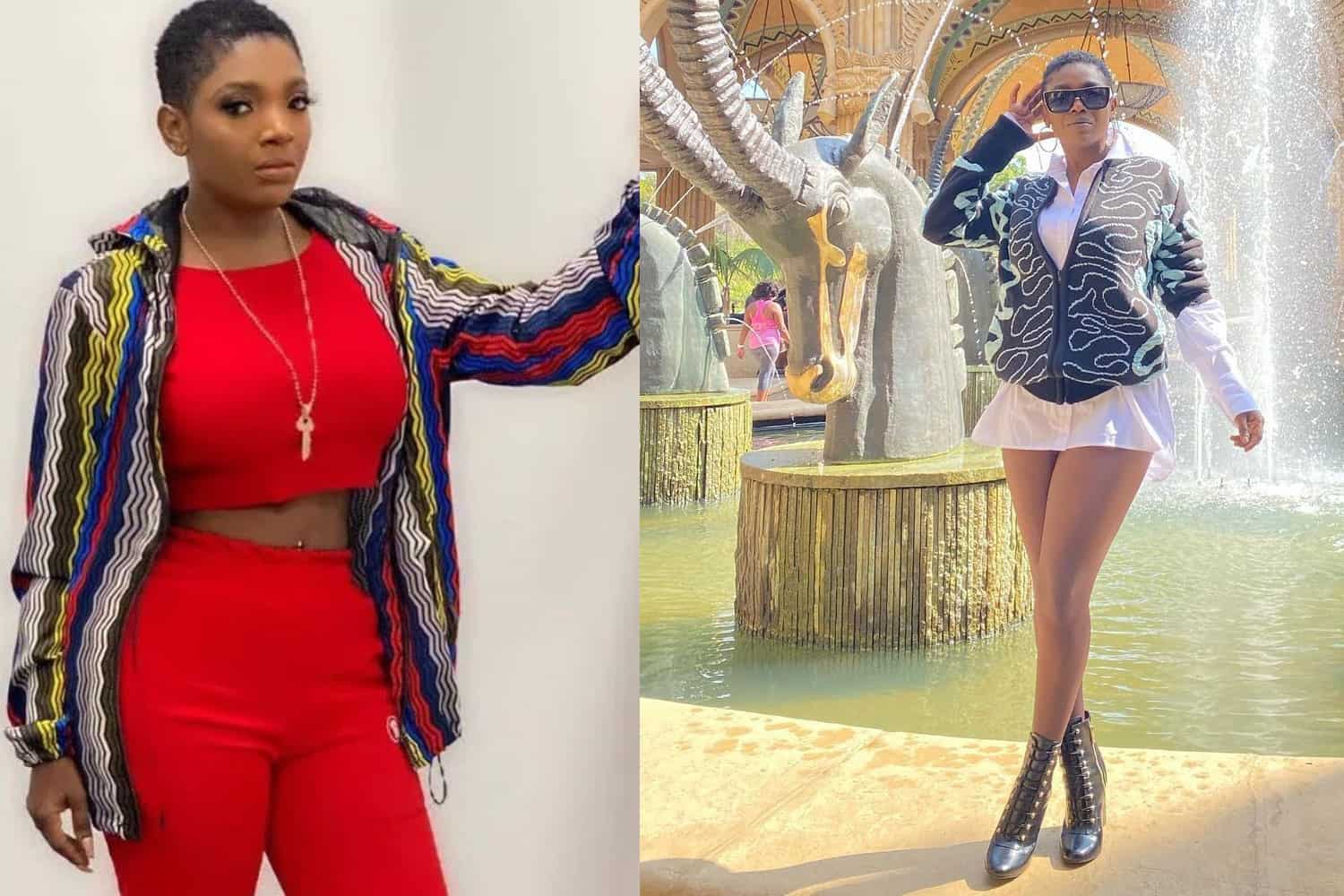 Showcasing different people from different fields with a viewpoint of their old and gold Africa, Young, Famous, and African is the first-ever reality show about the country that Peace Hyde and Martin Asare Amankwa create. The show is an unscripted one that will focus on love and the lives of some richest young people in the country. Till now, the show is not released, but it gave a view of what it will be going about. Just don’t miss it if you want to have a greater look at the diversity of Africa in a modern way.

The official trailer had released on February 14, 2022, and season 1 was released globally on March 18, 2022. Well, it was pretty clear that after watching the trailer that it will just break the ratings and will be a top-ranked show. How every person depicts love, and his/her life is outstanding and beautifully shown. As it is a first-ever reality show, it will last a strong and meaningful impact and will be loved by most of the audience.

The makers have not made any announcement if they will renew the show for an upcoming season or not. So, the series has neither been canceled nor renewed, at the moment. The unclear status of the next installment has created much buzz among the audience. Well, we can expect the show to return in the first half of the next year, that is, 2023. So, till then, we can only wait for an official confirmation concerning season 2.

As it is already mentioned that the show focuses on the lives of the richest young people of South Africa, read further to know in-depth. The show presents, besides this, a new image of Africa which was hidden from the world for a very long time. All you see is stereotypical Africa, with no glamour and beauty. But, in this show, all that is shown is deeply and beautifully. As the show is filmed and shot in Johannesburg, the stars take you on an adventurous journey to their lavish and glamorous life to love, bind, rivalries, and connection.

As we have mentioned that there is no official information available as of now, so we cannot say anything about the story of the next season. But we can expect a totally new story with the same format.

Season 1 had the main cast of businessmen, actresses, musicians, and many more. The first name in this list is Khanyi Mbau, an actress who starred as Mbali in the SABC 1 soap opera Mzansi and SABC 1’s mini-series After Nine. Since 2018, she has been hosting the SABC 3 entertainment show The Scoop, The Big Secret on BET Africa, and plays Tshidi on Mzansi Magic’s Abomama. Kudzai Mushonga, is the next cast who is also known by the name Ndege Boy. He is a Zimbabwean musician and the husband of Mbau. Born Jeremiah Ogbodo, Swanky Jerry is a fashion stylist who has styled many stars.

Tanzanian star Diamond Platnumz is a musician who treats every lady as her wife, as he is too romantic. Nigerian star 2Baba is a singer, songwriter, record producer, entrepreneur, philanthropist, and humanitarian. His wife Annie Macaulay-Idibia is the next one on the list who is a model, an actress, and a presenter too. Nadia Nakai is a music producer and rapper from South Africa who started making her music after her first TV appearance on e.tv. The next name on the list is Naked DJ, whose real name is Quinton Mansina. His girlfriend Kayliegh Schwark has also appeared in the show and is a footballer. Here comes the boos lady, Zari, founder of Brooklyn City College (BCC). The next name is Andile Ncube, an actor, and a media personality.

The expected new season can have new cast members. Also. it is might possible that the previous individuals will mark their remarkable entry.

Where To Watch Young, Famous, And African Season 2 Online?

The show is going to release in 190 countries on the digital platform Netflix. Season 1 will last for seven episodes. As the time duration of each episode is not announced, it will cover all the main areas and topics in probably 30 to 50 minutes, which is quite affordable. Right?