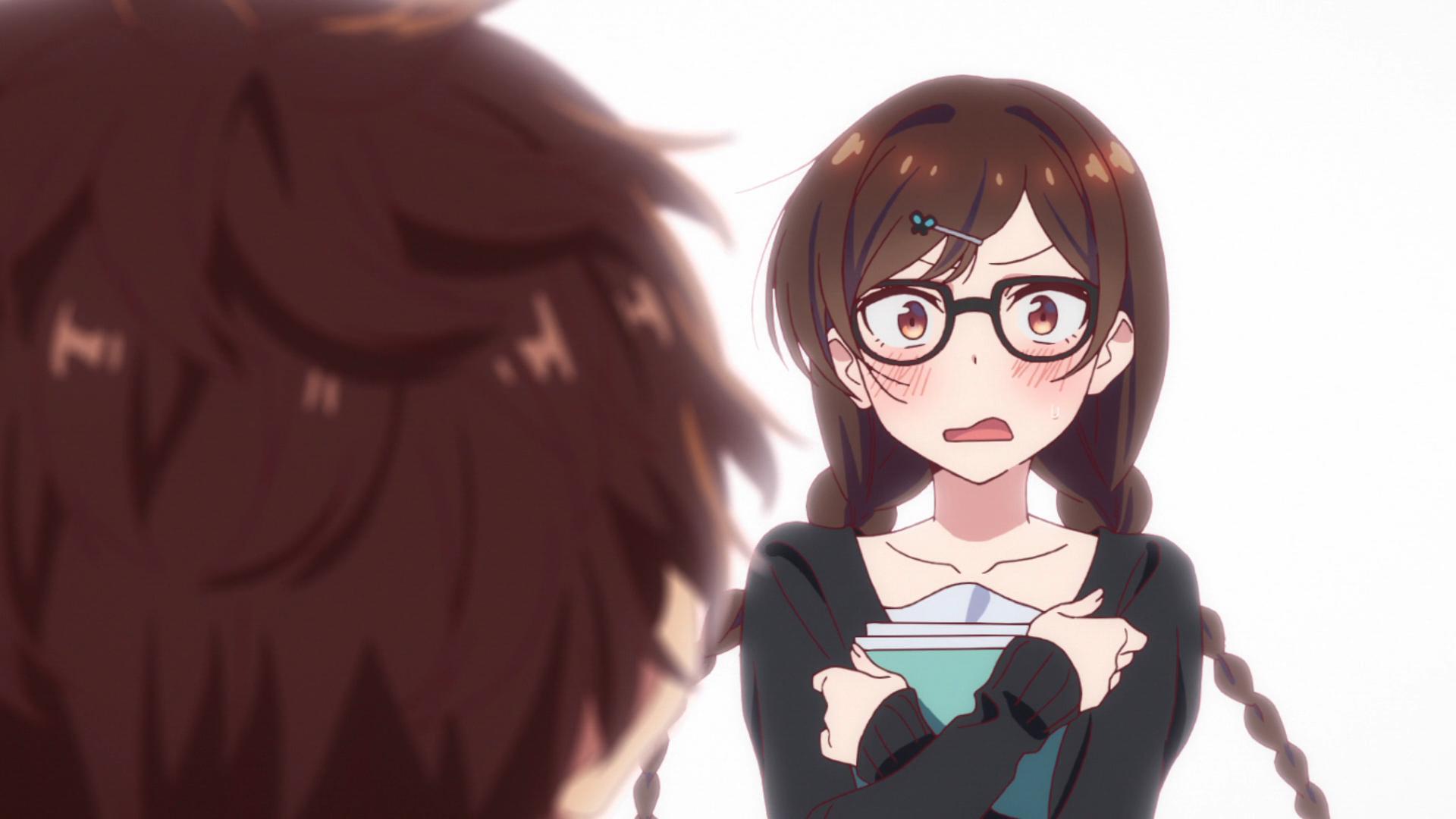 Renting a girlfriend on an online dating application seems like a good idea to keep up with friends and family, when they will see a significant other, they will shut up about you not finding a partner. But renting a girlfriend can be a little hard when you have to hide from people that you are actually paying someone to be with you. That is the same story of Kazuya Kinoshita, whose life changes when he meets Chizuru Mizuhara on an online dating app. Directed by Kazuomi Koga and written by Mitsutaka Hirota, Rent A Girlfriend is an anime that is based on a manga of the same name. Season 1 was loved by many people and season 2 of the show has been going great as well. Recently episode 12 was released and the fans of the show have been wondering about episode 13 of Rent A Girlfriend, so let’s get into the details about it.

Rent A Girlfriend new seasons instantly gets popular, the first and second seasons were loved by many people and now the third season is officially announced. The second season of the show ended on 17 September, with 12 episodes and the third season was announced right after that with a short video. The rest of the information about the third season is not out yet, we do not know when it can come out but it will. There is not any trailer of Rent A Girlfriend season 3 available at the moment but you can check out the short video announcement of season 3.

Where To Watch Rent A Girlfriend Online?

Rent A Girlfriend is available on Crunchyroll and also on YouTube on the channel Muse Asia.

MUST READ: What Episode Does Goku Meet Zeno?