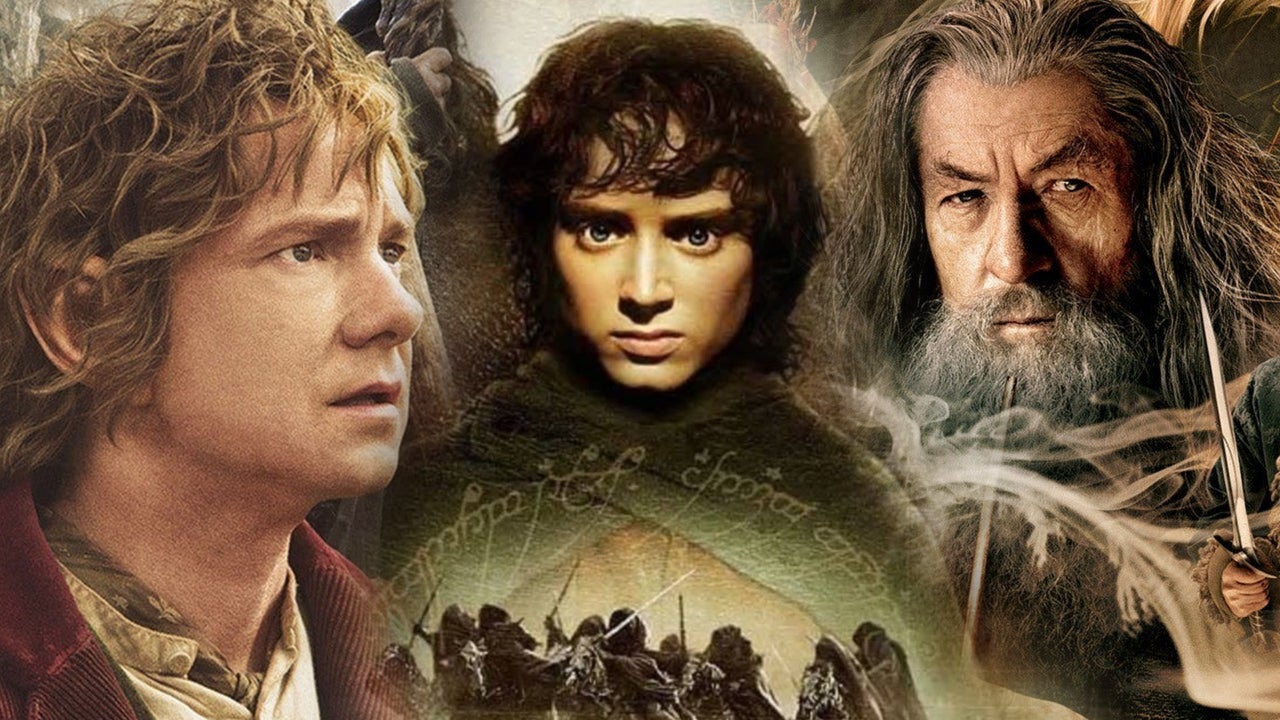 The Lord of The Rings hasn’t only been made for the movie lovers out there but actually, it was made for the book readers out there which many of us may not know about. The books from which this epic movie franchise series has been adapted, have been written by  J.R.R Tolkien and those books came out in 1954. Now the movies which we are talking about are very highly rated and the story they have covered over the last six movies is just like a different fantasy universe that they have created over the years. We have got the middle Earthers and the fellowship, and a rich adventure that will just mesmerize every audience out there.

Now there may be many beginners who actually haven’t watched the series, or even if you have watched the series, it is never too late to watch these amazing movies again. However, we will brief you on a little about the movie. The movies mainly concentrate on the world that is set in middle earth and we have got people living there who are at high risk from the dark lord who is named Sauron. Here we get to know about the fellowship who are there to search for the dark lord Sauron and defeat him who is actually the creator of the one ring. As we proceed or as the audience starts watching the story more, you will understand how the movies work and how the story is so engaging.

Though our readers have surely faced a lot of inconveniences in watching the movies, you all aren’t the first ones facing it, and that is regarding the chronological order we must follow while watching the movies. Though the movies were released since but the annoying part in this is that, they aren’t in chronological order and cover different sectors of the book in a different manner, however, we have got you all covered, we have listed below the exact way in which you should start watching the movies, so you can easily relate the stories portrayed to one another and, you will also get to know how well and beautifully they have weaved the entire universe of middle earth or the lord of the rings. We advise every one of the readers out there, to not watch the movies according to their release date pattern because it’s confusing by the end and that is the main reason, many of the audiences who have already watched it once, are again watching it.

1. The Hobbit: An Unexpected Journey

This movie actually came out in the year 2012 and has been one of the most highly rated stories in the entire series. This movie has received quite great comments from the critics out there and when we look at the IMDB ratings it has received an amusing 7.8 out of 10 which is quite amusing. Other than that, we all know the main hobbit in the story which is Frodo Baggins and this is the story of the grandfather of Froddo, Bilbo Baggins, or maybe the story recited by him. It’s the starting story and maybe one of the oldest, as we see Thor taking over their living place in the lonely mountains and setting up his kingdom, Bilbo with his fellow dwarves, met set on a journey to take this mountain back and that’s where everything gets stirred up in this universe. The fellowship that we will get to see in the coming movies, is basically the start of that. Overall a great movie and one of the best starts we have got to this legendary franchise that we are moving forward to.

ALSO READ: 15 Shows Like Stranger Things That You Should Not Miss!

2. The Hobbit: The Desolation Of Smaug

Now many of you may not refer to these hobbit movies as a part of the lord of the rings but technically they are the prequel series and that is why they are absolutely a very important part of the series. This movie came out in the year 2013 and stands just after the first hobbit movie we received in 2012. We were actually a bit shocked to see how this movie did, though it received the comment that it was boring and too slow-paced at some point. Yes, the biggest criticism that we have received regarding this movie is that it should have partly been adjusted in the first and the third movie and then there would have been no need for this movie. This movie is the continuation of what we have seen so far. If you watch the first movie, you do get to know about the dragon Smaug whom we see in the last scene, and this is basically how Bilbo and his fellow dwarf’s mate who have been struggling quite a lot continue their life-risking venture to rescue there homeland Erebor from Smaug or Thor as we may say. You will actually understand this reference once you watch the movies.

3. The Hobbit: The Battle Of The Five Armies

Coming to the third movie and the most awaited one and praised one from the entire hobbit movie series which is also a part of the lord of the ring series. It came out in the year 2014 and marks the starting of the present-day lord of the story of the ring which most of us have been waiting to come. yes, you can indeed start faster this series but we will ask you to not skip this one because the story of how Gandalf comes back to Bilbo on his 111th birthday and Bilbo has still got the ring is just miraculous. This movie is about the entire fight that has been awaiting Bilbo and his party and by this time, we hope we all know how the elves and other tribes had a problem with the dwarves and other things. The epic scene of Smaug falling from the sky and the excellent action and the gruesome entry of some of the characters make this movie one of the best in the entire franchise. this series has also received a 7.4 IMDb rating which is quite impressive.

Finally, we reach the movie which starts everything and the struggle or the adventure of the rings as we may like to say. This movie came out in the year 2001 and has received an 8.8 IMDb rating, as we all have heard of this movie and this is the mark where we see the creation of fellowship, a group of 8 men, with indistinct abilities going out on a journey with a hobbit by their side to guide them and save the middle earthers from the dark intention of the dark lord, the person whom himself created the one ring. This movie is just miraculous and one of the best movies, you will ever get to see out there. Though we won’t reveal much of the story that awaits in this movie, it will be better if you slowly watch it yourself.

ALSO READ: 10 Worst Marvel Actress That No One Thought Of!

5. The Lord Of The Rings: The Two Towers

The movie which just set the road for everything which we have awaited so far, the fellowship we have rooted for so much, parts its way, this fifth movie in the list is just one of the greatest lord of rings movies out there. This is actually one of the highest-rated movies on the entire list. It has received an 8.8 IMDb rating which is just huge and the story that it follows marks quite some important events which will change the way of the story for the last movie. This movie came out in the year 2002 and we see here that after the fellowship has divided, they go on an individual mission, some are there to help the Middle Earthers while some are there chasing the dark lord. Overall, a very well-written and well-portrayed story and worth a watch for sure.

6. The Lord Of The Rings: The Return Of The King

The most highly awaited movie on the entire list, this movie came out in the year 2004 and marks the ending of the series or as it may seem. Anything we try to speak about in this movie will end up being a spoiler for the audience out there, However, the courage and the determination of the fellowship are just admirable in this movie. This movie is very highly rated and one of the best and most awaited ones on the list because it deserves all this hype.

READ MORE: 15 Shows Like Once Upon A Small Town That You Can Try!