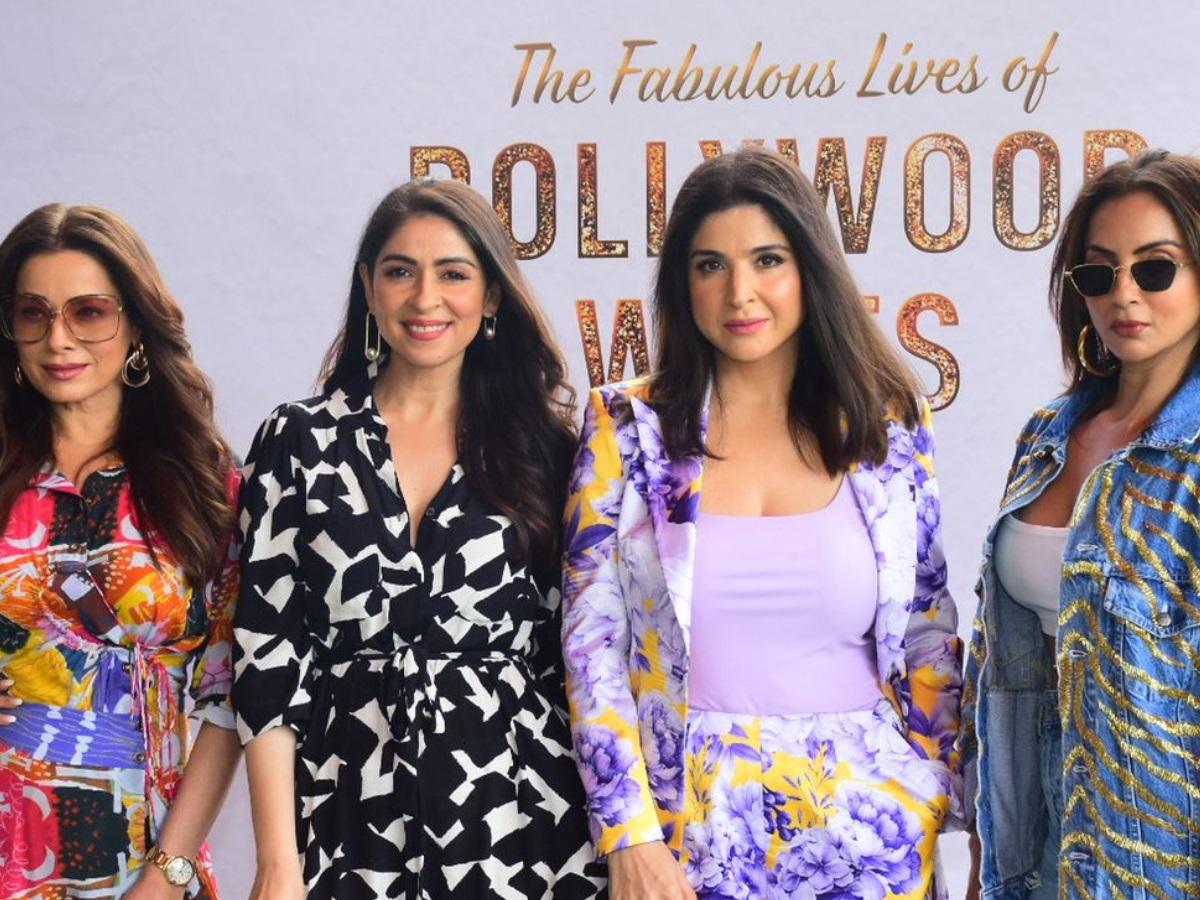 They will be back with triple the glitz, glam, and a lot of glitters, for Fabulous Lives of Bollywood Wives is given the green flag for the third season. The cringe-worthy but guilty binge-worthy series, which has become the center of attraction for all the wrong reasons, has been airing since 2020 with the first episode aired on 27th November 2020 and the second season currently airing on the streaming platform Netflix. The series, right from its arrival on Netflix, has been among the top 10 in India and even other countries, which, despite the negative reviews indicates its crazy popularity amongst the audiences. The audience, especially the Indian audience, had been curious to get a sneak peek into the colorful lives of Bollywood lives and they have gotten a chance to do so through this series.

Well, there is one thing that we are certainly sure of, that is the third season is definitely happening. Netflix has given a green flag to the show’s third season but the release date is not announced yet. We can also be sure of seeing higher voltages of drama and perhaps, like the cross of FLBW and Indian Matchmaking this season and the interesting conversations between Seema and Sima, some more surprises in the third season. Maheep Kapoor, Neelam Kothari Soni, Seema Sajdeh, and Bhavana Panday as well as their husbands (and ex-husband) and kids will reprise their roles as the lead and recurring cast members. There is no news regarding the date of release. There has also been speculation of Gauri Khan joining the third season, if not as the fifth wife, then probably as a guest or recurring cast member, given her appearance in many episodes.

Another thing is certain, love it or hate it, but we will eagerly be waiting for it to cringe-watch our hearts out.

About Fabulous Lives Of Bollywood Wives

Our very own desi version of Keeping Up with The Kardashians and The Real Housewives of Beverly Hills has all the ingredients necessary for a drama-fest which is no surprise as this full-on drama series has been produced by none other than, our King of Gossip, the flamboyant and suave Karan Johar. Cringe dialogues, check. Ultra stylish outfits and accessories, check. Unnecessary drama and cat fights, check. Hard-core feminism, a big check. And last but not the least, controversies, a big fat check!

The series gives us a peek into the lives of four powerful and influential Bollywood wives who want to send a message of women empowerment by telling others that they are not merely the shadows of their celebrity husbands, but have their own happening lives beyond, as they juggle their own work and personal lives. It deals with the day-to-day lives of these glamorous friends as they face a new type of drama each day and how they manage to maintain their bond despite the various misunderstandings and fights.

While the show was excessively trolled right from its arrival on Netflix, it managed to hold the top positions in the top 10 series, not just in India but also in other countries. One of the major things that have appealed to the audiences despite the very negative reviews is the dose of drama and the peek into their luxurious lives which provide a form of escape to them from their own routine lives. In spite of a negatively received first season, the show was renewed for a second season and now a third season is on its way which proves that the show has tremendous popularity and viewers want more of these fabulous wives.

A lot of things from the second season have been much talked about. The most popular among them has been the guest appearance from fellow guilty binge-watch fest Indian Matchmaking’s Sima Taparia. Sima Taparia, the celebrity matchmaker is another woman, who, just like the fabulous celebrity wives, can be either hated or loved but not ignored. Sima Taparia was asked to help the recently divorced Seema Sajdeh find a partner and their conversations on marriage made the audiences cringe and laugh at the same time.

Maheep Kapoor had also opened up about her husband Sanjay Kapoor’s cheating in the initial days of their marriage and her leaving the house with daughter Shanaya. The conversations on menopause and “designer vaginas” was also much talked about.

Gauri Khan’s appearance on the show was also talked about.