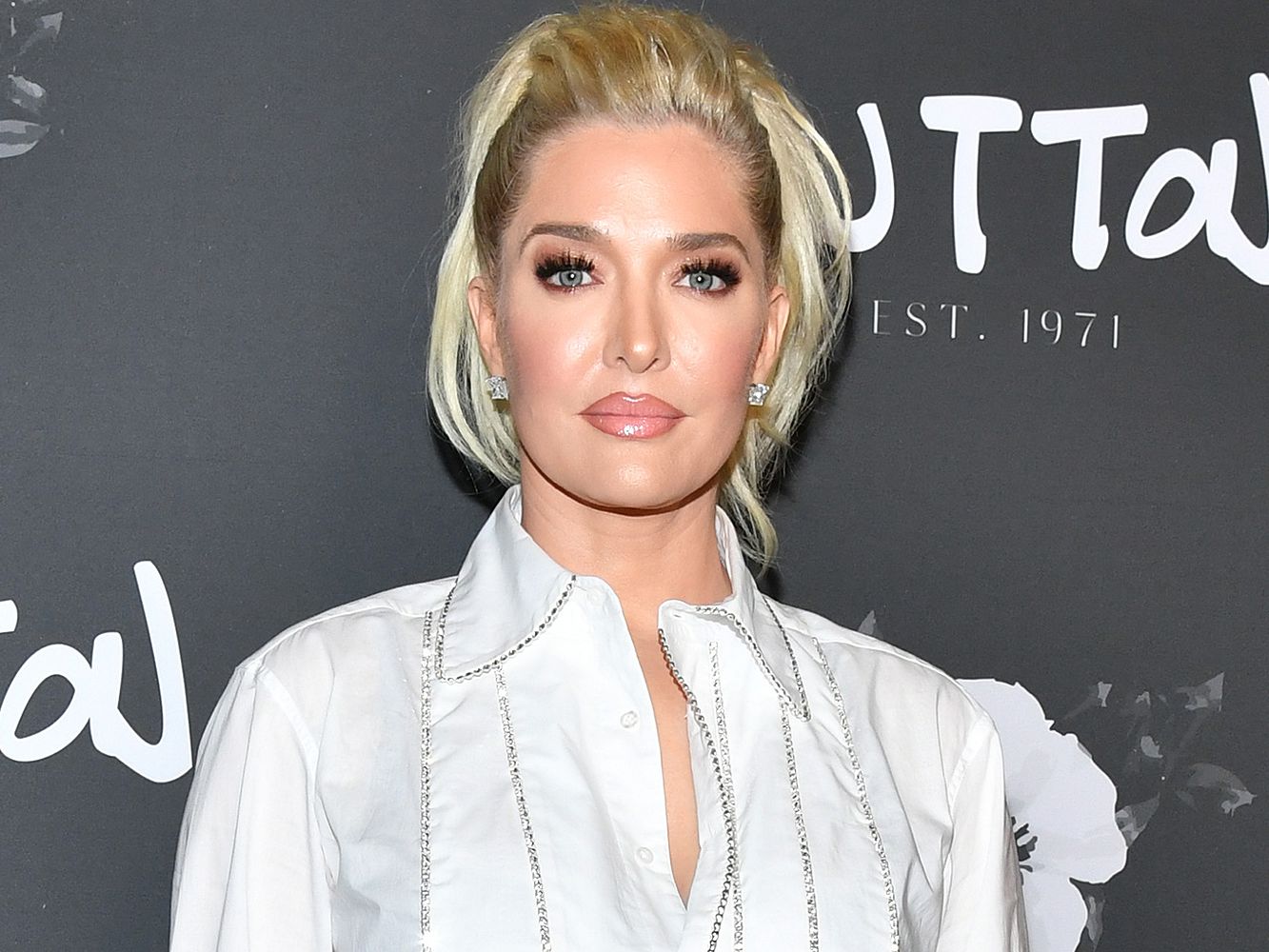 A lot of people know Erika Jayne at this point, she is a famous television personality and singer. The Real Housewives of Beverly Hills was surely really great with her addition. Erika Jayne has been in publicity for a really long time now, for the good things and even for the bad. Just a few days ago, Jennifer Lawrence who is an actress popular for her roles in movies such as Don’t Look Up and The Hunger Games series, called Erika Jayne “evil” because of her appearance on The Real Housewives of Beverly Hills season 12. Erika Jayne also recently won a fraud lawsuit that involved his ex-husband Tom Girardi. Many fans even wondered about her net worth, so let’s take a look at it.

Erika Jayne has been a part of the industry for many years now, she is a television personality, an actress, and even a singer. According to reports Erika Jayne has a net worth of 5 million USD, and she is also the highest earning person in the cast of The Real Housewives of Beverly Hills, apparently, she received 500,000 USD per episode. Erika Jayne also won a fraud lawsuit which gave her 5 million USD. Back in 2020, Tom Giradi the ex-husband of Erika Jayne filed the case against her.

Erika Jayne was born on July 10, 1971, in Atlanta, Georgia, her mother raised Renee Chahoy raised her alone, as her father and mother broke up even before she turned one year old. She completed her high school studies at North Atlanta High School in Atlanta, Georgia, to pursue her career in the film industry she moved to New York City at the age of 18. She has been married twice, in 1991 she married to Thomas Zizzo who is a DJ, and the couple has a son, in 1996 Thomas Zizzo and Erika Jayne got divorced. In 1998, Erika Jayne and Thomas Girardi got married, in 2020 they both filed for a divorce, she also revealed that Thomas had another mistress. Her son’s name is Thomas Zizzo Jr.

Erika Jayne started her career back in 1990, which means she has been active in the business for 32 years now. She has had roles on shows such as Law & Order and The Real Housewives of Beverly Hills. Erika Jayne is a singer as well, her first song, Roller Coaster was released in 2007 and immediately got ranked number 1 on the Billboard Hot Dance Club Play. Her album Pretty Mess was out in 2009, she also has many songs such as How Many F*cks and Xxpensive. She also released a memoir in 2018 which was titled Pretty Mess and made it on the list of New York Times Bestsellers. Erika Jayne also announced that she will join broadway with the musical Chicago and she would play the part of Roxie Hart, she only played her part for a short time because of the Covid-19 pandemic, the broadway theaters were closed at that, and she was sad and also stated on her Instagram post that she is sad but also grateful to be a part of broadway.

Being in controversy is kind of a part of being a celebrity, and Erika Jayne has also been part of many controversies, one such controversy is when she was accused of stealing the money that was meant to be used for the people who got hurt and for their family in the 2018 Lion Air plane crash. Erika Jayne and Thomas Girardi have been accused of many controversies together, and there has been a documentary about her and Thomas Girardi’s fall, that was released in 2021 on Hulu. Tabloids such as Los Angeles Times and New York Times have issued many articles on the involvement of Erika Jayne and Thomas Girardi in the 2018 Lion Air plane crash. Many people have said that when Erika Jayne announced that she will be taking a divorce from Thomas Girardi, she only did that to cover up her fraudulent crimes. But it was later ruled by the court that there was not any proof regarding the involvement of Erika Jayne in the fraud.

MUST READ: Ayan Mukerji Net Worth: How Much Brahmastra Made Him?