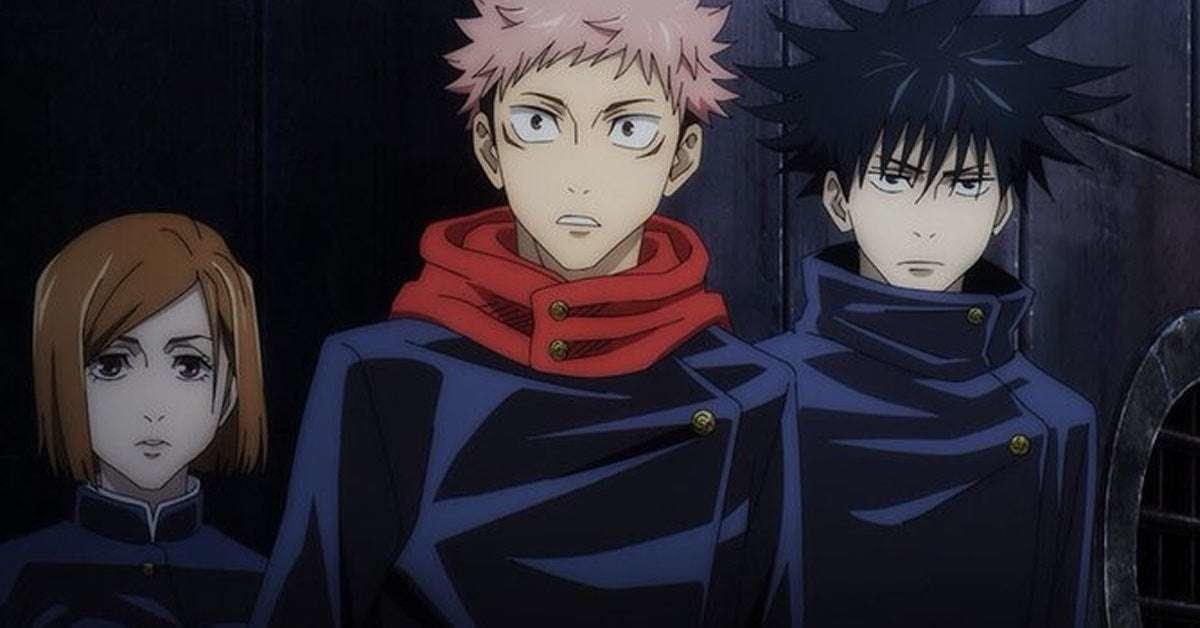 Japanese Manga and anime have enthralled fans throughout the world with their unique art style, memorable characters, themes, and most importantly, content. Anime has managed to carve its place in the heart of the world’s audience which has made lots of people switch to anime and other Asian forms of entertainment from the conventional English series. Lovers of anime have had their fair share of disappointment and heartbreak when their favorite series suddenly and abruptly goes on a hiatus with no signs of returning anytime soon or even in the future. But, what does Hiatus mean in an anime? Does it mean that the series will never return?

What is a Hiatus?

Hiatus is different from a traditional break. Most traditional series follows a pattern of releasing new seasons after a year or two. Sometimes, the complete season is released with all episodes together while others release new episodes per week or follow some other pattern. Usually, when a manga goes on a hiatus, it means that the manga does not have a new edition coming out for a long time. It is because the manga writer is not in a position to continue writing. Similarly, when an anime is on a hiatus, the anime goes on a long break with no signs suggesting a possible return. While it is not uncommon for anime to have an irregular release pattern different from English series which follow a dedicated annual release format, there are various periodic updates for the fans regarding the release of the next season. However, fans eagerly waiting for an anime on a hiatus will not get any confirmed updates on the anime’s release. Some anime report the news of a hiatus to their fans, for example, One Piece. However, sometimes the audience has to assume the same on their own which can be pretty heartbreaking. It also affects the popularity of manga or anime. Sometimes, the hiatus itself can cause the anime to discontinue as its popularity decreases. But, loyal fans do not mind waiting a long time for their favorite anime’s return even if it means having to wait for a decade. Some anime come back with a bang with an amazing season, while some are not able to keep up with their initial popularity.

What Could Be the Reasons Behind a Hiatus?

It is not clear as to why an anime goes on a hiatus. There could be lots of reasons but perhaps the main reason could be running out of ideas or trying to come back with fresh topics and new perspectives. It is possible for the creators of an anime running for a long time to find it difficult to have new ideas to keep the audience engaged continually or they may themselves feel disinterested in their content. For anime adapted from mangas, if the manga has gone on a hiatus or has an incomplete story, the anime also goes on a hiatus, perhaps with hopes of being able to complete the story themselves or add a new arc. Even for anime adapted from a completed manga, sometimes, the anime does not end as per the original manga’s ending and goes on a hiatus. Sometimes, it could also be because the anime wants to stay behind the manga to allow it time to get completed. It is difficult to assume the reason behind a hiatus. Perhaps, it may also mean that the anime may never return.

Which Anime Have Been on a Hiatus?

Popular anime Hunter x Hunter has had a lot of hiatuses. It is not surprising as it is also one of the most popular and most loved anime with a long running time. Fans also jokingly call it Hiatus x Hiatus. However, this has not affected the popularity of either the manga or the anime, with fans continuing to wait for its return.

Popular anime other than Hunter x Hunter which were on a hiatus include Attack on Titan, One Piece, The Seven Deadly Sins: Revival of the Commandments, One Punch Man, Boruto and a lot more.

Should You Be Starting an Anime on a Hiatus?

So, should you be starting a new anime that is reportedly on a hiatus? There is no clear answer to this. While it is certainly a painful and frustrating experience to watch an anime series and get attached to the characters knowing fully well that you will probably not come to know of their fate, you can also simply enjoy the anime for what it has to offer at the moment. The choice, however, remains with you.

Will an Anime on a Hiatus Never Return?

Will an anime going on a hiatus never return? Again, this is a question that has no clear answer, but fans should not get disheartened. Though there may be no updates regarding your favorite anime, for now, that does not mean that it will definitely never return. In fact, it can return with much more brilliant content than you could have ever imagined. It can return with better content than it would have if it were airing regularly. So, dear manga and anime fans, keep your hopes up, and in the meantime, try to catch up with old episodes of your favorite anime, read the manga if you haven’t already, or try to find something new to read and watch. Happy Waiting!

ALSO READ: Who Would Win A Fight Between Goku And Luffy?