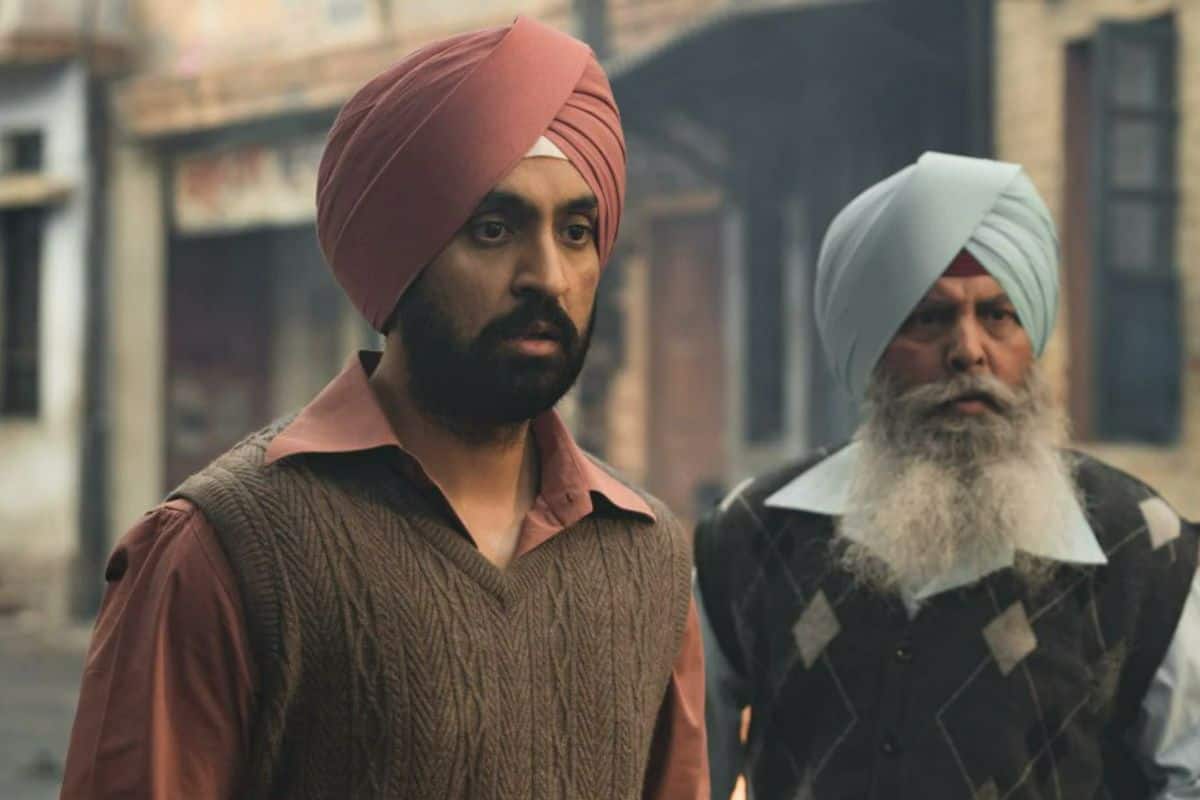 When talking about India’s political history, the 1984 Sikh riots are the most prominent incidents we cannot forget. At that time, the entire country, especially Delhi, witnessed tremendous hatred, rage, fights, violence, and bloodshed. In 1984, ‘Operation Blue Star’ was carried out during the first eight days of June. This was conducted in Amritsar at the Golden Temple. This operation caused massive damage to the temple, ultimately leading to much hatred in the hearts of the Sikh community.

After about four months, the then prime minister of India, Indira Gandhi, was shot dead by two of her own Sikh bodyguards. This unexpected and spontaneous action of the bodyguards made the citizens of the country develop a sense of hate and violence against the Sikh community. That is why the country’s capital Delhi emerged as one of the prominent spots where the people burnt Sikhs shops and their houses at that time. Hundreds of such people were killed brutally and several women and children. In 1984, India was under a susceptible condition, and immediately after Indira Gandhi’s death, an emergency was announced all over the nation. While the Sikh community was under great fear and the people were struggling to save their lives, many political officials wanted to take this opportunity as a profit-providing chance.

It was not only in Delhi where the people of the Sikh community were being attacked by other individuals, but there were several other Indian states where the conditions were worsening rapidly. The Sikhs wanted to flee to Punjab as that was the only safe place for them at that moment. Even though some of the people managed to reach secure areas, many lost their lives. After about a day or two, the army was given the control of taking the situation of Delhi in hand.

Inspired by the true events of 1984, Ali Abbas Zafar directed a Netflix original film titled Jogi. This time too, Ali Abbas Zafar has not disappointed the fans, and Diljit Dosanjh, being the lead character in the movie, has given one of the best performances of his career. The untold prominent characters of Jogi include Kumud Mishra as Tejpal, Mohammed Zeeshan Ayyub as Rawinder, Hiten Tejwani as Lali, and Amyra Dastur as. This movie shows how friendship and responsibilities saved many lives. Jogi depicts how the Sikhs suffered the brutality and the barbaric act.

The story starts with Jogi having breakfast with his family. He lives in Trilokpuri. The movie is set after the four months since ‘Operation Blue Star was carried out. The entire family is excited to celebrate Prab’s birthday, Jogi’s niece. After having breakfast, when Jogi and his father enter a public bus, both of them are beaten because the public is angry at the fact that the Sikhs bodyguards had assassinated their prime minister. Jogi had no idea why the people were behaving in such a manner. On the other hand, his brother was locked up in his shop and then burnt. Along with his father, Jogi decided to return back to home, but on his way, he saw how the people of his community were being beaten and burnt.

After reaching his home, he saw that his family members were drenched in sadness and fear. At this point, Jogi gets to know that his brother was killed in this riot. On the other hand, a councilor of the Trilokpuri constituency, Tejpal Arora, was eager to kill every Sikh in Delhi to gain political prominence. He ordered several men to find and search every Sikh home for his benefit. He just wanted to erase every hindrance to his path. He arrives at the Trilokpuri police station and orders inspector Kuldeep and inspector Chautala to work according to his instructions. Tejpal handed over the voters’ list to Rawinder Chautala, which had the name of Sikhs people highlighted. The list included the name of Jogi’s family; after seeing this, he immediately rushed to Jogi’s house.

Inspector Rawinder is Jogi’s friend. He very well knows that lane number 6 of the Trilokpuri district is the area where Jogi has lived for several years. He met Jogi in a Gurdwara where at least hundreds of Sikhs took shelter. Chautala and Jogi decide to help these people by taking them to Mohali as soon as possible. To save them, first of all, Jogi cuts his hair and gets emotional while doing so.

Now, both of them visit Kaleem Ansari. He is one of their acquaintances whom they know very well. Kaleem has several trucks for his business, out of which three were burnt on the Ghaziabad borders in this brutal riot. Jogi and Rawinder elaborate on the entire plan; therefore, Kaleem gets ready to provide his truck for it. He built two compartments in his truck for the people, and the other is full of weapons so that they can play safe during a police check.

After a few hours, the truck’s compartments are ready, and now the elderly and the children are loaded on the truck. Some of the weapons are also kept. Since Rawinder was an inspector, his jeep could not be stopped, so Jogi followed his vehicle all the way around. Soon they run out of fuel, and hence, they reach the warehouse. With the fear of being caught, they both manage to get enough fuel for the truck.

Why Does Lali Hate Jogi?

On the other hand, Lali pays a visit to Tejpal, telling him that even if Delhi is burnt down, lane number 6 of Trilokpuri will remain unaffected because of Rawinder’s friendship with Jogi. As soon as Tejpal gets to know this piece of information, he calls Rawinder at the warehouse. He orders him to take control of that lane before the army arrives. Ravinder is left with no choice and is perplexed with what to do next. So, he, along with Jogi, reaches Trilokpuri and then places the dead bodies of other areas there so that Tejpal can see the results of his order.

On their way to the return, the truck is stopped for an official police check. The men get to know about the hidden compartment and the rescue plan. Jogi and Rawinder manage to get out of that area, and finally, in the morning, they reach Mohali. All the Sikhs take a deep breath of relaxation and bless both.

The next day, Lali informs the same to Tejpal, and now, he wants Rawinder to kill Joginder (Jogi). Since Tejpal holds higher authority, Lali is satisfied as Rawinder will have to kill Jogi. Otherwise, his family will have to face the consequences. Lali considers Jogi his enemy because three years ago, his sister became pregnant and wanted to marry Jogi. Since Lali was against it, his sister suicide. From that day, Jogi is disliked by him.

Did Jogi Dies In The End?

Lali is eager to kill all the Sikhs whom Jogi has been hiding. When he gets to know the place where they are hiding, he follows them with other armed people. Jogi stops him and says to help all the innocent people who have no mistakes. Lali was about to fire upon him but stopped suddenly when he realized that his sister had died because of his will to marry off her to another man.

Jogi and Rawinder took the Sikh people to the Trilokpuri station jail as it was the only place that would not be checked. But to save one of the men, he gets caught by Tejpal. His friend, Inspector Chautala, is also beaten up. Tejpal fires upon Jogi, and the other people are about to be killed by his men by burning them; Lali calls the army. Lastly, they were evacuated safely but the saviour of all, Jogi dies.

READ MORE: Love In The Villa Ending Explained: Do The Strangers Finally Fell In Love?