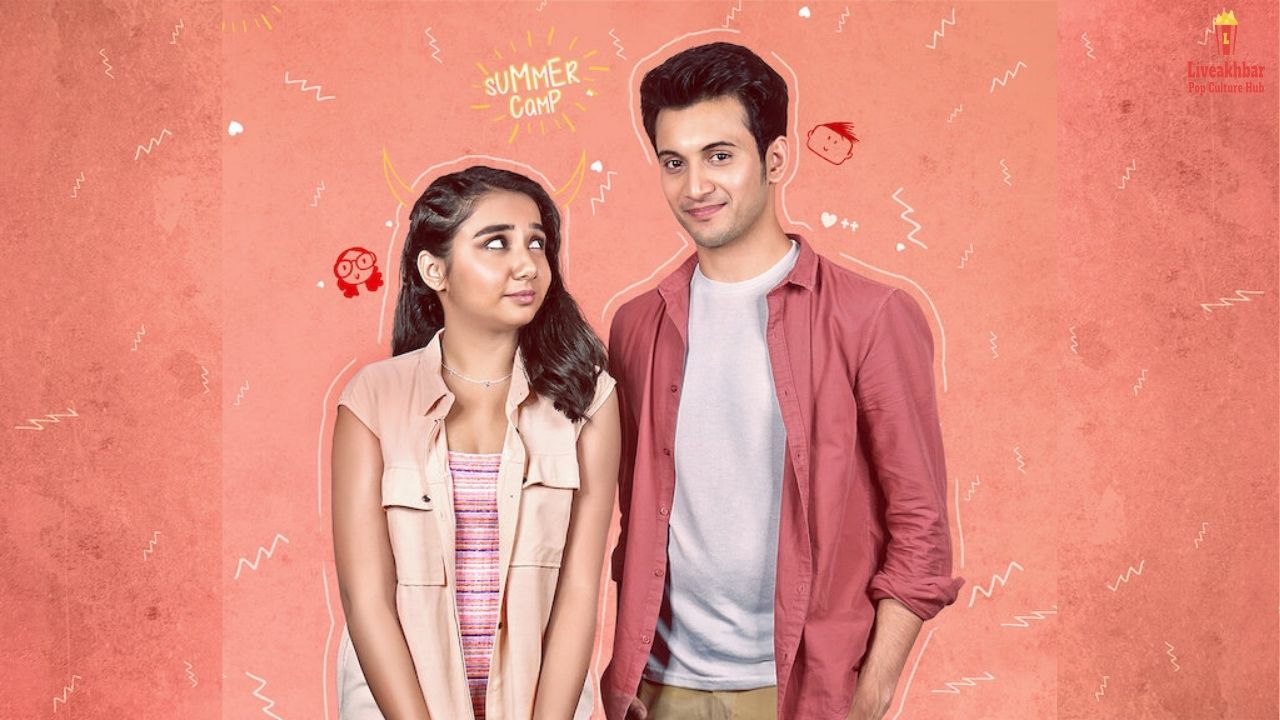 The series follows the amazing chemistry between the lead character. This series was released in 2020 on Netflix. Netflix is one of the most popular OTT platforms. If you don’t have your account on Netflix, you must sign up and create an account so that you cannot miss the amazing web series. After receiving a great response from the viewers, the makers decided to make a sequel. So if you have watched and liked the first season, then you might have been wondering about the Mismatched Season 2 release date. So not to worry here, we will discuss Mismatched Season 2.

Mismatched season 1 was released on 20 November 2020 on Netflix. It consists of a total of 6 episodes with a running time of 35 minutes. After receiving positive feedback and love from the audience, makers have decided to come up with its second season.
On 3 March 2021, Netflix officially declared its renewal. And after a year, the release date was also declared. 14 October 2022 is the day when this next installment will make its way on Netflix. The total number of episodes for this chapter is unclear at the moment.

The story revolves around Dimple and Rishi. The plot of the story is not new, but it is interesting. The series will introduce you to the real world, where society plays a crucial role. Dimples belonged to a middle-class family, and her mother wanted her to get married, and then whatever she wanted to do, she could continue doing. Dimple is interested in application and Java codings. Now she wanted to make an app and become a successful person. She is not interested in getting married.

Whereas Rishi loves Dimple. He believes in traditional love, meeting a person, spending some time, and knowing each other likes and dislikes. Rishi went to Arawali institute to meet Dimple and ask her for marriage. Both are different from each other. When Rishi calls Dimple his future wife, she throws the coffee at him. But later, Rishi said sorry to Dimple for his behavior. And told everything about why he came and said her his future wife. And finally, their differences are solved, and both become friends.

All the students got a new task from professor Sidharth and started working on it. Rishi and Dimple are both working on a gaming application. He sees the right time and asks her for a date. Dimple was jealous of Namrata as she was Rishi’s good friend. But he clears everything. Dimple also told him that she didn’t love him, but she liked him. Rishi takes Dimple to her home, and they spend some time together.

We can expect the story of Mismatched Season 2 to follow the first season.

Prajakta Koli as Dimple Ahuja and Rohit Saraf as Rishi Singh Shekhawat are in the lead roles. Prajakta Koli is an actress and a YouTuber. Appeared in Khayali Pulao, Jug Jugg Jeeyo, etc. Rohit Saraf is a well-known actor who appeared in Dear Zindagi, The Sky is Pink, Dear Maya, Hichki, Ludo, What will people Say, etc.

In the supporting role, many talented actors and actresses like Rannvijay Singha as Processor Sidharth Sinha, Vidya Malavade as Zeenat Karim, Suhasini Mulay, Nidhi Singh as Warden, Trishan Singh as Shahana, Vihaan Samat as Harsh Agarwal may mark their entries in season 2 as well.

Where To Watch Mismatched Season 2 Online?

It will be available on Netflix.

MUST-READ| The Chosen Season 3 Release Date Is Not Announced!