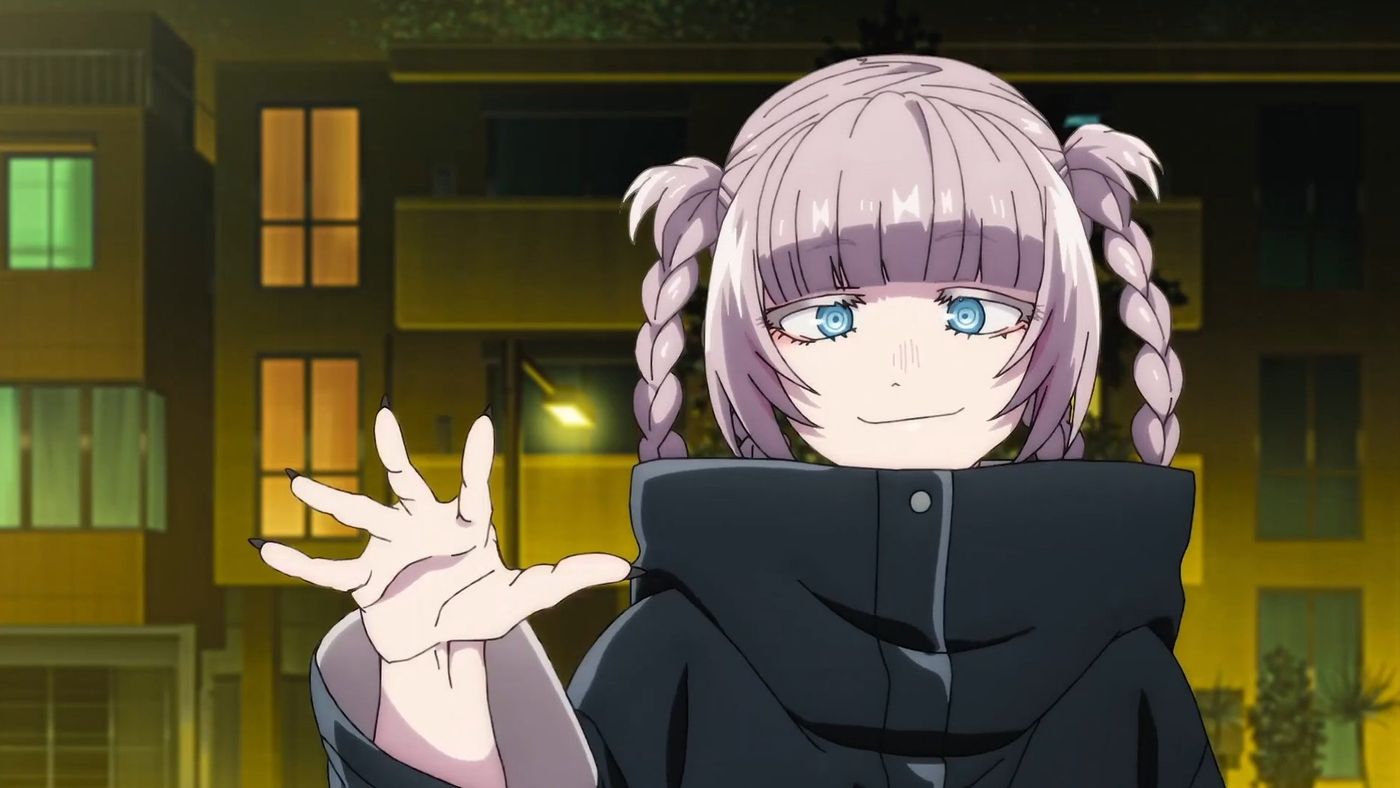 When it comes to paranormal or horror stuff, we do come up with characters such as ghosts, werewolves, and many other imaginative or rumored to be real characters. However, with all these names, there also comes a name that we have all been fascinated about, and that is vampires. Though something unique about the entire concept of the vampire is that, it can be easily associated with the horror world, but it can be wonderfully associated with the world of romance and fantasy, and that is what the call of the night anime series has done in a great way. This 2022 anime series wasn’t expected to be quite amusing however, with the episode numbers rising, the fan base is just going on increasing incredibly, and the ecchi touch to the anime has also helped a lot in gathering fans. The story is surely a unique one, a 14-year-old boy, who has got no ambition, doesn’t go to his high school, and has fallen in love with a vampire, and at the same time has got only one goal, that is to become a vampire. The anime series has been rated quite high, and the critic comments regarding the series have also been quite great.

Now coming to the main topic of the article and which is regarding the release dates of the upcoming episodes of the show. The story of the show has been getting quite engaging lately, and the last episode was quite amusing for sure. The 11th episode of the show is following the same release schedule and is all ready to make its release on the set date. For any more updates regarding the upcoming story and other stuff, do continue reading the article till the end.

Before moving into the release dates of the upcoming article, let’s just look back at the other important dates related to the show. The manga series has been running since the year 2019, and it has been doing pretty well and is continuing presently. Other than that, the anime adaption process took quite some while for the studios, nearly a year, and the first episode of this show was delivered to us on the 8th of July 2022. Since then, we have been receiving weekly releases, which means every week, there is a new episode of the show. The 10th episode just made its release on the 9th of September 2022, and it was quite an engaging episode. The 11th episode of the show is all set to make its release on the 16th of September, 2022. However, the makers haven’t confirmed the total number of episodes for the first season of the show yet.

Call Of The Night Episode 11 Story

For the story of the upcoming episode, nothing has been confirmed as of now, and that’s complete because the previous episode was quite a filler episode, we can say, and that was actually fun to watch. However, as of now, we can expect Nazuna chan and Ko to be there again for some adventure or mess situation as they always get themselves into, and it is also expected that they may return to the maid café for some fun activities or just normally hang out together and strengthen their bond which is already very complex and just adorable at some point.

Call Of The Night Episode 10 Recap

In the previous episode, we see that Midori chan requests Nazuna chan to help her in the café work as there have been some certain problems with the people working there, and as this goes on, we see Ko tagging along with them as a customer. The only thing that is noticeable in the café is that Midori is very famous, and suddenly, something turns the course of events as someone has been clicking pictures of a maid in the café and has eyes dropping on them. Now ko investigates this entire thing throughout the episode and finds out it’s actually the maid herself, trying to get fake attention from everyone.

Call Of The Night Episode 11 Characters

Nothing has been confirmed as of now regarding who is going to be in the upcoming episode, but Ko and Nazuna chan are surely the confirmed members as of now. ‘

Where To Watch Call Of The Night Episode 11 Online?

Just like the previous episodes of the show, the upcoming episodes will also be available on almost all notable anime streaming sites.