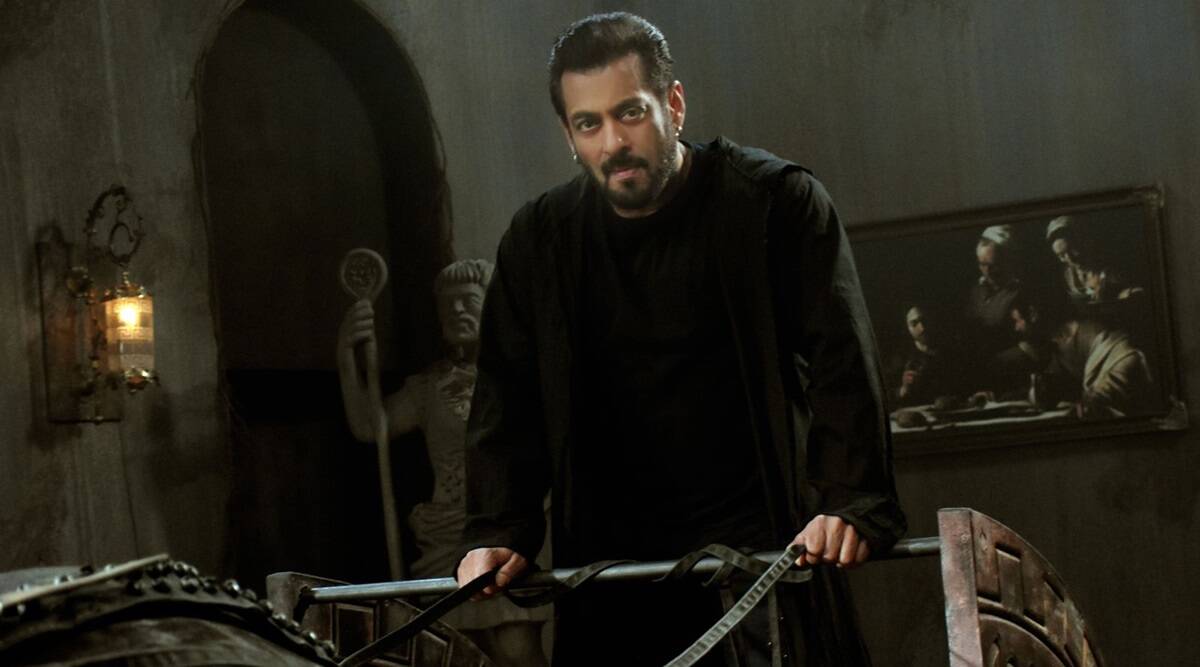 Big boss has been an integral part of everyone’s childhood. Everyone remembers that moment when we would just wait for the night to watch Bigg Boss, and how parents would stop us from watching that because of all the controversy and some adult content. But Big Boss has always been everyone’s guilty pleasure, no matter how much you dislike the show, it is hard not to watch it. It has been in business since 2006, and its popularity has not faded. Bigg Boss is based on a dutch reality show Big Brother, and after the Hindi version of Bigg Boss, it moved towards other Indian languages such as Tamil, Telugu, etc. Bigg Boss gets released in a total of 7 Indian languages. Bigg Boss has been a controversial show, but it has always topped TRP lists; a lot of people make fun of the show, but the loyal fans and OGs have always been connected to Bigg Boss. In just a matter of seconds, the hashtags about Bigg Boss or the contestants of Bigg Boss start to trend, and everyone comes in support of their favorite contestant. Bigg Boss has just 3.9 out of 10 on IMDb, but that does not mean the people do not love it. The TRPs always top out these ratings and criticisms. The last 15th season was released in 2021, and the fans of Bigg Boss have been waiting for the 16th season, and we are here to give you details about the Bigg Boss season 16 release date and more.

If we are talking about Bigg Boss, how can we forget the contestants? They are the ones who put life and entertainment in the show. The contestants of Bigg Boss have always been really great and interesting. Every person added to the success of the show. Contestants such as Gautam Gulati, Karishma Tanna, Rubina Dilaik, Hina Khan, Shehnaz, Siddharth Shukla, Asim Riaz, Prince Narula, and many other have made our memories of Bigg Boss really great, so we are expecting some great cast for season 16 as well to make it one of the iconic seasons of Bigg Boss. Well, the official list of the contestants of Bigg Boss season 16 is not out yet, but looking at the pattern of the last seasons of Bigg Boss, we can expect some famous people, and also the ex-contestants of shows such as Roadies, Splitsvilla, Love School, Khatron Ke Khiladi and many more. People are expecting to see Munawar Faruqui, who is a rather controversial comedian and also the winner of Lock Up, that was premiered on MTV in 2021 and was hosted by Kangana Ranaut. Some news sources also suggested that Faisal Sheikh or more famously known as Mr. Faisu, will also be a part of Bigg Boss season 16. He is an influencer and got popular by making TikToks. He also appeared on the show Khatron Ke Khiladi.

MUST READ: The Best Seasons Of Big Brother: Season 9 Tops The List!