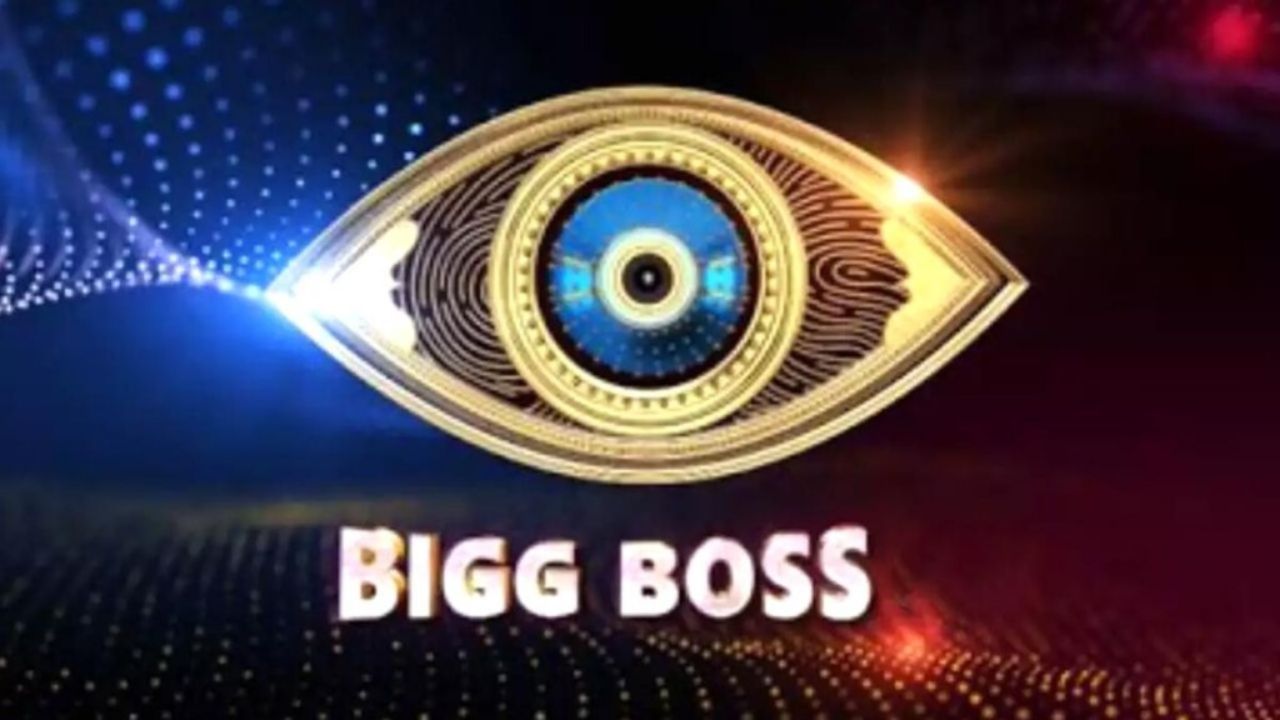 Big Boss has been one of the most awaited Bollywood industry reality shows of all time, and though many of you have criticized the show and made fun of it online, there are many out there who actually love the show, and some are also there who don’t admit it, but end up watching the show as their guilty pleasure. However, something that has been just incredible about this show recently is the amount of drama it brings to the platform, and along with the anticipation it creates in the hearts of the fans, it’s just beyond description. We all know how great of a season big boss season 15 has been, and since then, only fans have been waiting for a long time for any other updates regarding the 16th season of the show. However, no worries anymore as the dates have already been announced, and we have been able to find out many facts about the show in just a few recent interviews and stuff.

Now firstly, let us brief about the show to the audience who haven’t watched the show ever or don’t know anything about it. Big Boss is basically a reality Television show which has been going on for years and is being hosted by the one and only Salman Khan, one of the biggest and most famous actors in the Bollywood industry. The thing that happens in this show may seem pretty weird. However, we get to see the contestant getting locked up in the Big Boss House while they have to commit with each to win the fans’ hearts and live in the best coordinative way they can while staying on the best terms with the other audience and everything. They are also assigned various tasks which they have to do and many fun activities. And lastly, the true decisions you make in this show are judged by our favorite Salman Khan, and on the basis of these decisions and fan base, these contestants can create the winner chosen every season.

The fan base for this show is actually quite huge, and it has been just growing over the past few years. There have been many loyal fans of the show who have been binging every season, every year, and they sure do love the drama that happens in it each episode. When it comes to the critic’s comments, in its respective genre, it has quite some name, though it has received mixed comments from the critics, mainly because not everyone will like this show. There are many controversies and many situations which you may not like but happens, and it’s just a drama-filled house of entertainment and chaos. When it comes to the IMDb ratings of the show, it’s just a 3.9, which may seem not worth it, but when we look at the viewer’s count of the show, you will actually be shocked at the number of people who still watch it even if the show is written so less.

Now coming to the main topic of the show and that is, as we all know, the release dates of the new season of the show have already been announced or as we may say rumored by some of our very trusted sources is the 1st of October of 2022, and for this time the theme of the show is quite unique, which is described by the makers as upside down, which is a direct reference to the fact that whatever we have seen in the previous episode, will be different in this season. Though we are not here to talk about this stuff, as we all know, there have been a lot of questions regarding the upcoming contestants of the show, and there have been many rumors which can’t be actually trusted very thoroughly. Thus we have brought to you all some of the most legitimate information out there on the internet, and we have listed down the name and descriptions of all the candidates who are going to be a member of the big boss house for the upcoming 16.

One of the biggest and most controversial names when it comes to the stand-up comedy world out there. Almost everyone out here has heard of his name and how he was arrested because of his stand-up comedy career and making jokes about the government and stuff. Though Munawar got his bail and is again back to performing comedy and living one of his best lives out there, he just recently won, Lock Up, a Kangana Ranaut-hosted reality television show. Since then, everyone has been just fanboying him for his epic humor sense and his literary skills. He is one of the key members of the upcoming season of the show.

No worries, this year, too, the big boss has made sure to bring in some gorgeous contestants in their show. Which includes the name Kanika Mann, whom many of you may know because she always gets compared to Alia Bhatt for her looks, and along with that, she is also a reality television actor in Bollywood. She has worked in some notable films in the Punjabi industry. She has mainly achieved a lot of fame in the modeling world and is quite well known for her social media appearances.

READ MORE: Ranbir Kapoor Upcoming Movies That Are Worth Waiting!

All the people who are very well aware of the Instagram world surely don know this man’s name, this is Mr. Faisu, who is one of the most well-known tiktokers and models out there, and he has also been a contestant on the Khatron Ke Khiladi show which earned him a lot of fame. Other than that, he is quite well known for his well-going acting and modeling character, and he has also got quite a controversial life.

Now, this may be one of those names, which you all may not identify, but know this name well because this actor is surely going to do some magic in the coming future. Shivin Narang is an actor in the Bollywood television industry and he has been very well known in that and is all set to make his movie debut in a movie named Goodbye which will be coming out this year only and her he is working with The Amitabh Bachan.

This name, surely most of us remember as everyone out here is quite a big Bollywood fan, I assume, Vivian, the guys who just shocked everyone out there in both Jhalak Dikhla Ja and Khatron Ke Khiladi. Vivian has been working in the Bollywood tv industry for quite a long time and is quite known all over the industry for his good acting skills. Along with that, he has also done modeling for quite notable brands out there and will be a key member in the upcoming big boss project.

Yes, we do know, this name seems very familiar, and the face also seems quite known to most of us. You still can’t recall it, but maybe the Tarak Mehta Ka Ulta Chashma show will make you remember a little bit more about who Munmun Dutta is. One of the key members of the Gokuldham Society and known very widely for her character Babita Ji, she is also one of the upcoming contestants of the show, and many people have just been waiting for this show for her.

Again another, which you may have seen on the television sometimes. Otherwise, you surely have seen her on social media platforms. Because is Jannat is known for her TikTok and social media influencer, and along with that she has also worked widely in the Bollywood television industry for quite a long time during her childhood. She was also a member of the Khatron Ke Khiladi show.

We do hope that almost everyone is quite familiar with this persona, and even if you aren’t, you will by the time the show starts. Poonam Pandey has been one of the most controversial models and actresses in the Bollywood industry for over a decade, and this time she is here on the Big Boss show to spice things up.

Tina Datta is another big name who will be available in the show this year, and we hope that mostly all of you out here are very well aware of her. She is one of the biggest names when it comes to the Bollywood television show industry. She has also been on the reality show Khatron Ke Khiladi.

The last one on this list is quite an amazing personality who is here just to let everyone vibe with his unique tones and his melodious voices. Many of you may know him, and if you don’t, soon you will surely end up being a fan of his. Gurnaam is a Punjabi singer who has made quite a name in the Punjabi Music Community.