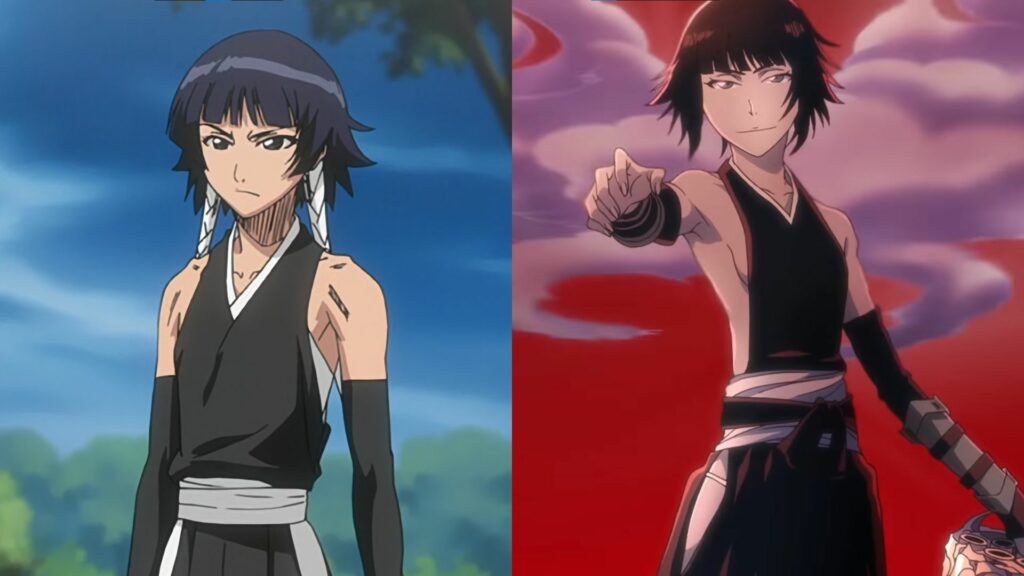 Bleach is based on the manga written by Tite Kubo but also adds new things, such as characters, storylines, etc., to the anime series. A lot of people can try and do that, but the guarantee that people will love your modification is always a little less because no one likes when someone ruins their favorite manga series for them, but Bleach is different in that aspect they did something new, and people loved it. After so many years, the continuation of Bleach is coming as Bleach: Thousand-Year Blood War. The show is scheduled to be released on October 11, 2022. Bleach Thousand-Year Blood War will have around 50-60 episodes. Let’s get to know about the story and characters of Bleach: Thousand-Year Blood War.

The manga readers will know the story already, but the anime fans have to wait for the full and proper story, as any spoiler or story of Bleach: Thousand-Year Blood War episode 1 is not revealed yet.

Bleach: Thousand-Year Blood War will follow the storyline of Quincy people who were destroyed and dethroned by Shinigami. It was shown that they were murdered, the final arc will show the final fight led by Ichiko and the team, but only the upcoming series can tell the whole story, as we do not know the story yet or the spoilers. Well, let’s be honest, no one likes spoilers anyway. The joy of watching it ourselves is more fun, so let’s just wait, everyone. Bleach: Thousand-Year Blood War episode 1 will definitely follow the story of the 2004 series Bleach, will tell us the recaps, tie the loose ends, and will also show us what the gang has been up to. The character will also be more grown-up after so many years, so watching that will be fun as well. One thing the fans can expect is some fight scenes that were just cut down from the last series, the fans can also expect to see some gory details as well.

As mentioned, any news about the characters or story is not out. The series will follow the main character, such as Ichigo and all, but if there is any addition to new characters is not known yet, and the voice actors are also not revealed yet. It was said that one of the major voice actors would make a comeback, but who is going to be? Only time can tell. Bleach Thousand-Year Blood War episode 1 may have characters such as Ichigo Kurosaki, Rukia Kuchiki, Uryū Ishida, Orihime Inoue, Renji Abarai, and Yasutora “Chad” Sado. If there is any inclusion or exclusion of a character, we do not know yet, but only some days are left, so waiting is the best option.

If any of you have not watched the trailer of Bleach Thousand-Year Blood War yet, you need to. There are three trailers of Bleach Thousand-Year Blood War, and every one of them is just epic and beautiful. The trailer is available on YouTube and has managed to get millions of views in a matter of hours. The people in the comment section seemed to be hyped up about the fact that Bleach is back. Bleach was a part of many people’s childhoods, and seeing that they are back has made everyone really emotional.

Bleach: Thousand-Year Blood episode 1 will be released in Japan on its television, but for international fans, apparently, Disney has now the rights so, Disney+ will be the platform. The platform was not revealed for the longest time, and now it is rumored to be Disney+, so let’s see.

MUST READ: Made In Abyss Season 2 Episode 11 Release Date Is Revealed!