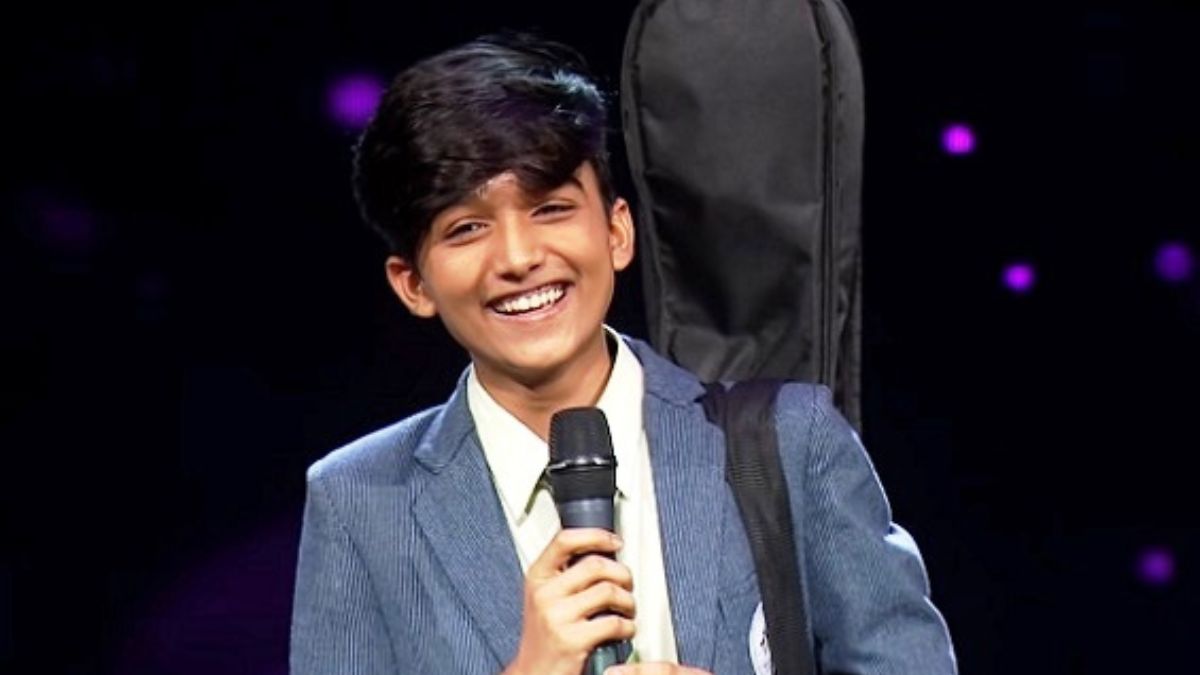 When it comes to Bollywood, reality shows have always been one of those shows which have given the broadcasting channels the more TRP out there, and this isn’t just the case of some shows, be it Jhalak Dikhla Ja, Khatron Ke Khiladi, or Indian  Idol, Indian audience have always been in love with this kind of shows where we see contestants of a certain genre, competing and participating against each other and bringing home fame and trophies and coming from some minimal background with big dreams in their eyes. Now recently though there have been many singing reality shows on the market, Sony Tv, which is one of the biggest broadcasting channels out there, came up with an idea of a new show which belonged to the same genre and if you have seen Dance India Dance or some shows of that sort, this is kind of the same just the musical version. Here we have got teams and stuff, with each team having a mentor and many episodes where the contestants from each team sing and compete with each other while trying to chase acknowledgment, fame, and glory in the music industry, and that is what they get. Though it was often commented that this show used to be scripted and stuff, and there is often much cheating, that’s why this show was decided to choose the winner on the basis of votes that were provided to us by the fans.

For the second season, there were quite some changes in the format of the show, and we do see that instead of four mentors that we have seen so far in the first season, there are a total of 5 mentors this time and from a very early stage in the competition the elimination process has been started. Though many of the contestants started very well, as the elimination process took place, we saw many of them not surviving the tough competition and the high level of singing between the contestants. There were many notable names including Mohammad Faiz, Rituraj, Pranjal Biswas, and many others. However, only six of the contestants out of this huge list ended up making it to the finals, and till then, the decisions were taken by the judge, and mostly, none of them seemed to be scripted or anything as it was a very justified season, we may say.

Our Six finalists met each other on the big stage of finals on the 3rd of September, and the grand finale of the show was marked by many special guests such as Anandji Virji Shah, Bharti Singh, Sonu Kakkar, and many other notable names who were there to support the participants and congratulate the winning participants. Now coming to the main topic of the article and the main question, for whose answers all of our readers have been waiting for quite a long time. The winner of the second season of the show is Mohammad Faiz from Arunita Ke Ajoobe, and he was handed over the Superstar singer trophy and, along with that, was also given a cash prize of 15 lakh rupees.

ALSO READ: Where Is Raja Kolander Now? Did He Die?

As of now, we have seen just the second season of the show being completed just a few days ago, and the profit charts, as well as the viewer charts of the show, have been quite amazing. Thus we can expect that there will be a third season of the show in the coming year. However, we still haven’t been confirmed anything by the makers or the broadcasting channel, and for any more updates, we will have to wait a little longer.

Where Can We Watch Superstar Singer Season 2 Online?

The second season of the show has already been telecasted, and for online streaming services, only premium subscribers of Dinsey+ Hotstar can enjoy the show on its respective platform.