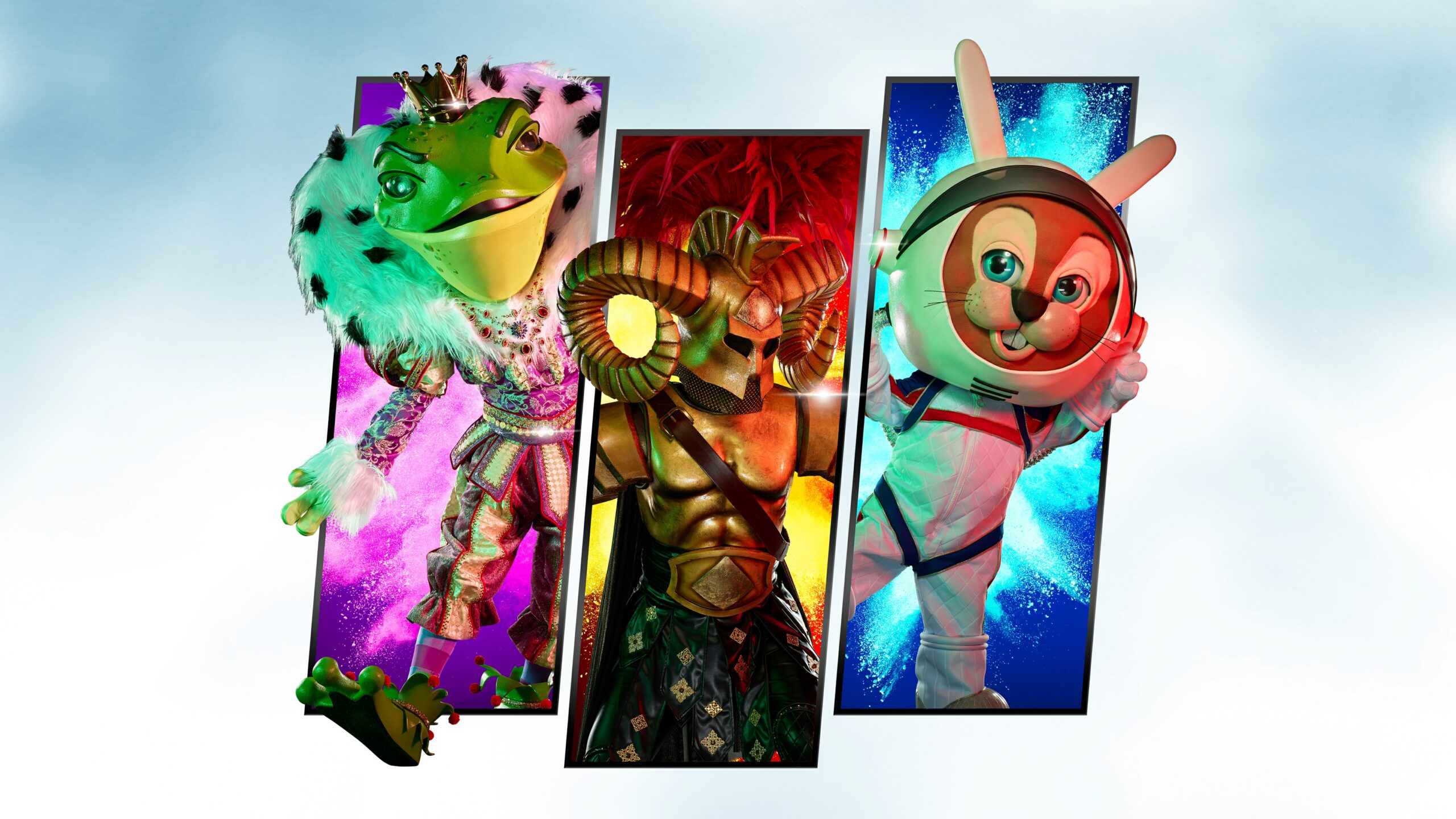 Based on the South Korean program King of Mask Singer, The Masked Singer. Over the course of several episodes, a number of celebrities compete in the costumed, anonymous competition. A section of the contestants is paired off into face-off competitions in each show when they each perform a song of their choice in their authentic voices. The panelists and live audience vote after each face-off; the winner advances to the next round while the loser is subject to elimination. At the conclusion of the show, the panelists vote on the face-off losers to determine who will not advance, and the eliminated singer then removes their mask to disclose their identity.

The first season of the show premiered on January 2, 2019. In March 2022, Seven seasons of this show began with the promo. It was announced in May 2022 that season 8 would begin on September 21, 2022. There are eight episodes in season 8. It’s a piece of the Masked Singer series, which got its start in South Korea and featured famous people singing while concealing their identities behind extravagant masks and costumes. The show, which has a panel of experts trying to identify the celebrities by figuring out signals supplied to them throughout each season, is hosted by Nick Cannon. The network revealed the season 8 launch date at the beginning of May, and viewers couldn’t wait for yet another season of the show where they had to identify which celebrities were hidden beneath the expensive costumes.

Who appears in season 8 of The Masked Singer? That is the important question to which there are now no answers. After so many seasons, the program has nonetheless kept the identities of its actors a mystery (save for the Rudy Giuliani leak). In fact, it’s very astonishing when you consider it. The cast is never revealed in advance, and after the show airs, we don’t find out who they are until their reveal. When a celebrity performs brilliantly enough for the judges to recognize their voice as belonging to the right person, it is the closest we come to identifying which celebrity is wearing each disguise. However, those times don’t happen very often.

The Masked Singer features a number of well-known contestants each season. Four to six candidates sing a cover song for 90 seconds on a normal program. It is performed while dressed as a character in front of a judge’s panel and an audience. The “clue package,” which is given out prior to and occasionally after each performance, contains hints concerning the performers’ identities. In addition, a celebrity voice that has been electronically disguised narrates a video with cryptic references to their most well-known traits from a recorded interview. It is becoming a common format. The panelists’ and viewers’ votes each account for 50% of the final score in the show’s weighted voting system. The candidate with the least support then unveils themselves after taking off their mask. In the season finale, which takes place after one final performance from each contender, there are still three contestants left. This process of elimination goes on for a specific number of episodes. The “Golden Mask” trophy is awarded as a prize.

On May 10, the most recent successful season of The Masked Singer came to an end. Teyana Taylor, a vocalist, won the title of Firefly in the finale. Hayley Orrantia, a cast member of The Goldbergs, came in second for Ringmaster. Cheyenne Jackson, who played Prince in Call Me Kat, came in third. In Season 7, competitors were Christie Brinkley, Jordan Mailata, Jorge Garcia, Joe Buck, and Duff Goldman, in addition to En Vogue, Shaggy, Kirstie Alley, Jennifer Holliday, Duane “Dog” Chapman, Penn & Teller, and Jennifer Holliday. The most contentious competitor in Masked Singer history was also a part of the most recent season. In the April 20 episode, Jack in the Box was revealed to be Rudy Giuliani, the former mayor of New York City who promoted former President Donald Trump’s fraudulent claims of electoral fraud in the 2020 presidential election. Many commentators believed that this was a breach of the show’s intention to amuse as many viewers as possible. In addition, Giuliani joined Sarah Palin, a former governor of Alaska, as the second Republican politician to appear on the program.

The Masked Singer season 8 doesn’t yet have a trailer, but as the launch date approaches, you can count on seeing plenty more teasers. When the trailer becomes available, we’ll make sure to include it. The eighth season of the show was already in the works, according to the Deadline piece that announced the judges’ comeback.

Where To Watch The Masked Singer Season 8 Online?