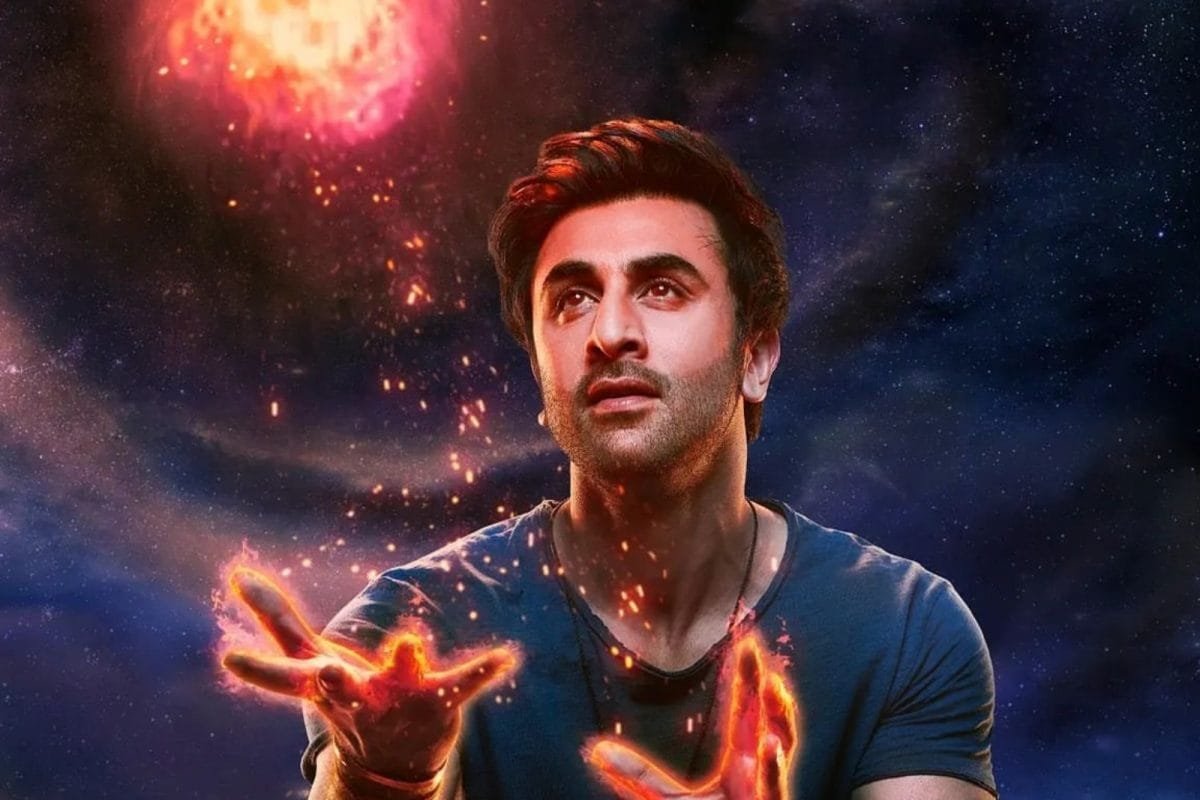 The Indian Cinema has a pretty long history. Be it the era of black and white films or animated movies. Over the past few years, the Indian audience has witnessed several contents, including action, adventure, fantasy, and even thrill. One more category that has been added to this list is Superhero. Be it Shah Rukh Khan’s Ra. One, Hrithik Roshan’s Krrish or Tovino Thomas’ Minnal Murali, Indian cinema has tried new experiments with this genre. And, this won’t stop, most probably, as recently released Brahmastra: Part One – Shiva has hit the theatres.

The story of this Hindi movie revolves around Shiva, who, after discovering a strange and unexpected connection with the fire, wants to grab the powers of ‘BRAHMASTRA.’ Junoon, Mouni Roy’s character, is basically the evil to whom Shiva fights to accommodate the Brahmastra powers.
Brahmastra was split into three parts, out of which one was with Mohan Bhargava (Shah Rukh Khan), Anish Shetty (Nagarjuna Akkineni), and the third part was believed to be lost.

MUST-READ: What If Brahmastra Flops? These 6 Shocking Things Might Change!

Why Can Shiva See All The Astras?

Shiva has the power of Agnyastra. At the beginning of the movie, he discovers his connection with the fire, but he is unable to figure out the things exactly. He can mold fire intensities according to his wants and needs. Shiva is unaware of his parents, and he tells the same to Isha.

Apart from it, Shiva gets to see several dreams related to different Astras, but he finds it challenging as to why all this is happening to him. Every time he acquires these visions, he faints. In addition to this, many a time, he realizes that the incidents in his dreams have a connection with the real world. When Mohan Bhargava dies and the news breaks, Shiva notices that he has previously seen all these occurrences.

One of his dreams was about Anish Shetty (Nagarjuna Akkineni). He saw Anish’s death, and therefore, after waking up after that visual, he wanted to save him. He, along with Isha, ran behind Anish to save his life. In this due course, Nagarjuna hands over a piece of Brahmastra that he had been carrying. He says that Shiva needs to hand over this to Guru (Amitabh Bachchan), who lives in the Himalayas; Amitabh is the guru of Brahmansh and is leading other members with his Prabhastra. After handing over that piece to Shiva, Anish gets involved in a fight between Zor and Junoon. Ultimately, he dies. In this battle, even though shiva is not involved, he was able to feel the incidents happening with Anish Shetty.

Now, after Shiva and his lover, Isha, reach Guru’s place, he gets all the answers to his questions. Guru tells him that since he is a part of Brahmans, he frequently sees those dreams. Also, he reveals the fact that Shiva has Agnyastra, which holds majestic powers. Also, it is might possible that since Guru unravels the fact that Shiva is the son of Dev, one of the dynamic warriors of that time. Dev also had Agnyastra and owned the power of Jal, Kavach, and Gyan. Since Shiva was his son, he might get dreams because of this. In addition to this, the last scene of the movie depicts how Agnyastra was able to nullify the many superpowers.

Hence, Shiva can see which Astras possess what type of power as he might be as powerful as his father, Dev.

ALSO READ: Is Brahmastra A Copy Of Marvel Multiverse?