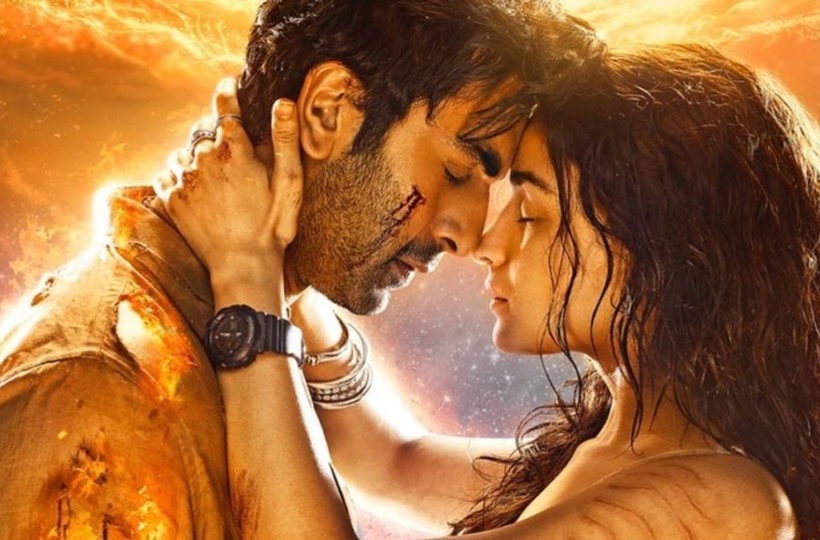 This isn’t the first time the Indian audience witnessed a superhero movie. So, what’s new in Brahmastra that has created a buzz on another level, and fans are going crazy over it?

Directed by Ayan Mukherji, Brahmastra is a Dharma Productions movie that has most of its concepts based on ancient Indian history and Hindu Mythology. Ranbir Kapoor as Shiva and Alia Bhatt as Isha acted as the lead actors. The supporting cast did give appreciating performances too. The most interesting and exciting aspect of the film is the concept of Hindu mythology that has been showcased in a modern way. Also, the VFX and animation did complete justice, ultimately transforming the movie’s genre into a superhero film.

Since any show is only recognized when it has an exciting and captivating storyline. Brahmastra revolves around Shiva, a DJ, who battles against evil figures so that they can’t take control over Brahmastra. This is because it has the power to create as well as destroy the entire world. Isha, his lover, stays with him in every situation. The main plot of the film is all about the breakage of BRAHMASTRA into three parts and the battle of evils and Brahmans. It was done by Amrita, Shiva’s mother, to save it from Dev. Dev is none other than Shiva’s father, whose death is unclear at the moment. Guru, played by Amitabh Bachchan, guides Shiva accordingly to attain their goal. Also, Brahmastra: Part One comprises several other Astras. This comprises Prabhastra, Agnyastra, Vanarastra, Nandiasrtra, Pawanastra, Jalastra, Naag Dhanush, and Gajastra.

Guru has Prabhastra; Shiva holds the power of Agnyastra; Mohan Bhargava possesses Vanarastra, and so there were several other characters in the movie associated with such magical weapons. All of these have different majestic powers. Since the male lead of the film as well as the supporting cast hold up such Astras, which power is then associated with Isha? Does Alia Bhatt have any heroic weapon or Astra in the movie, Brahmastra? Well, this has been a topic of hot discussion among the fans! Keep reading this article to quench your thirst!

ALSO READ: Why Can Shiva See All The Astras In Brahmastra? Does He Have Any Special Abilities?

Does Alia Bhatt Have Any Powers?

Alia’s character in the film is named Isha. She has arrived in India and is a Bengali. There is not much information about her life shown in the film. She meets Shiva at a Dussehra function, where he is the DJ. He falls in love with her at first sight, and later on, Isha too finds herself in love with him. As the movie moves further, he tells Isha that he barely knows about his parents.

One fine day, when Shiva was ready to go to Varanasi to save Anish Shetty (Nagarjuna Akkineni), as he dreamt of his death, Isha wanted to go with him. Both of them reach Varanasi, where Anish hands over a piece of Brahmastra to Shiva to save it from Junoon. He tells both to contact Guru, who lives in the Himalayas. Now, Isha and Shiva meet Guru, and there they get to know that Shiva has the power of Agnyastra. In addition to this, he gets to know that he is part of Brahmans. At this instant, we realize that it is Shiva who has superpowers. Alia Bhatt, i.e., Isha, has neither any powers nor special abilities.

However, this doesn’t indicate that she has no relevance in the movie. Later on in the story, when Guru elaborates all the facts about Agnyastra and dynamic powers, he says that in order to use the power, Shiva had to discover his source that would lead his powers to ignite. Soon after this, he realizes that whenever he thinks of Isha, Agnyastra comes into action. Guru then tells him that it might be Isha, but the main source of his powers is ‘LOVE.’

So, Isha (Alia Bhatt) has no powers in Part One, but the climax shows Brahmastra in her hands. So, she might gain some Astra or extraordinary powers in Brahmastra: Part Two.

MUST-READ: Who Is Amrita In Brahmastra? Shocking Revelations Made In The Movie! Who Will Play The Part?