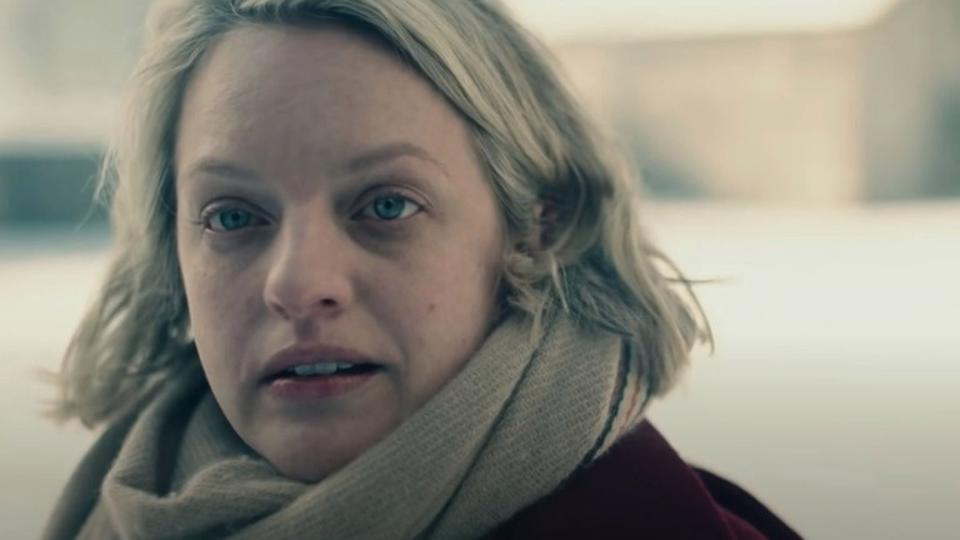 Many of you may have heard of this series already, and many of you may be very clueless regarding what this article is all about. However, don’t worry. We are here to sort all your questions. The handmaid’s tale is a science fiction, fantasy-based, and thriller series which is set in a dystopian society and follows the story from a very famous book of the same name that came out in the year 1985. The fanbase f the show has been growing since the last two seasons, and the most interesting fact about this series is that though we have received only a small amount of source material, we have been receiving new seasons very often, and this is the 5th season we are talking about here. The fanbase of the show is huge, and the critic’s comments regarding the show have also been quite great. Other than that, if we look at the IMDB ratings of the show, it’s fascinating because this crime thriller series has received a huge 8.4 IMDb ratings out of 10.

Now for those who don’t know who handmaids are in the dystopian society shown here, the fertility rate has decreased on a huge scale, and the low-born who are fertile enough are taken as servants in big households as handmaids. The housemaster rapes them and keeps them as he pleases. Quite an interesting story and a unique one, and a great watch, to be honest.

Before going into the release dates of the upcoming seasons of the series, we must first look at a bit of the show’s history. The book from which this show has been adapted came out in 1985, and the first season of the show, after nearly a year of work came out with a total of 10 episodes in the summer months of 2017. Since then, we have been receiving new seasons almost everywhere. However, 2020 was an exception because of the break due to the pandemic. The 4th season made its release in 2021, and currently, we are all set to receive the 5th season of the show 14th of September, and then the show will follow weekly releases and give us a total of 10 episodes before the season come to an end. The estimated conclusion of season 5 is in November month of 2022 and from how the story goes, there may not be any other season after this.

For the story of the upcoming season, we will follow the same setting here. We have seen that commander Fred has been killed by his handmaiden, whose name is June, and now his wife is the real one who has come after her, and she believes that that girl needs to die. There are many ups and downs in the story, and many twists often turn up on parts of all the characters. However, nothing has been sure regarding what will be the conclusion of this season and based on the fact that this is the last season, the entire chase that has been going on will come to an end.

For the cast of the upcoming season, we will be missing a renowned face which is Alexis Bledel; she won’t be coming back in the character of Emily. Otherwise, the casting remains the same, just like in the previous seasons of the show.

The trailer for the 5th season of the show is already available on the YouTube platform, and along with that, the previous season trailers are also available.

Where To Watch The Handmaid’s Tale Season 5 Online?

Just like the previous seasons of the show, this season will also be available on the Hulu platform.