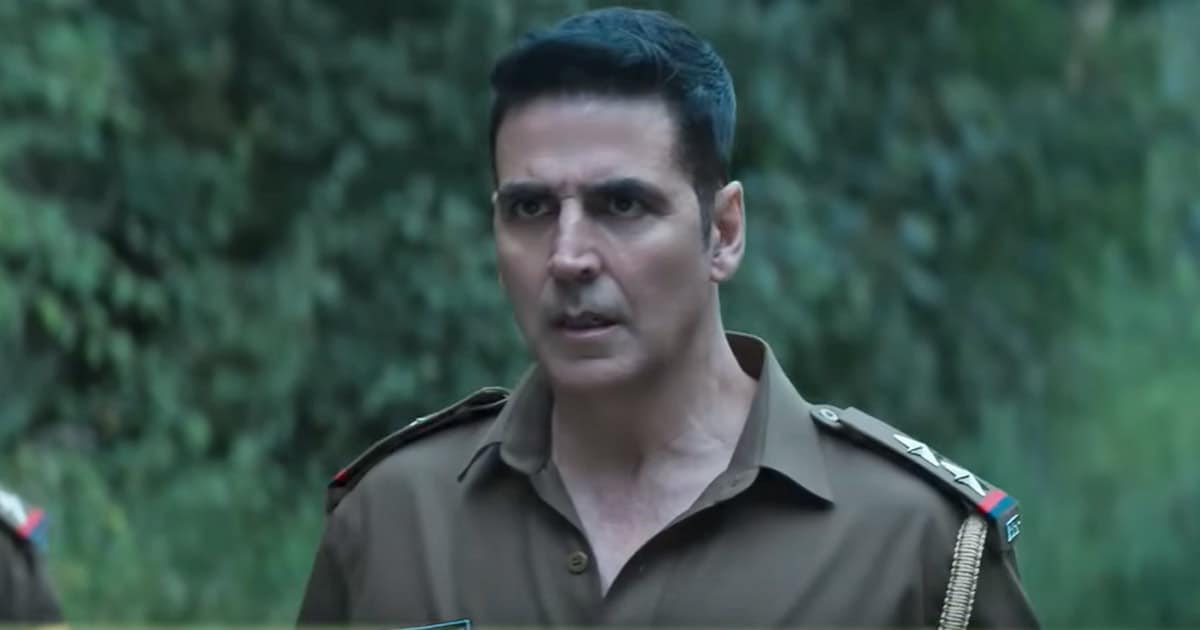 Are you excited to watch Akshay Kumar’s latest movie, Cuttputlli? Wait, just read here once about it, and then decide you want to watch it or not. Under the production of Vashu Bhagnani and Jackky Bhagnani, Akshay Kumar comes with his latest thriller piece, Cuttputlli. Well, as Bollywood is doing nowadays, this movie is also a remake of the Tamil film, Ratsasan (starring Vishnu Vishal, Amala Paul, and Saravana). But they said it is based on a true story of a serial killer, named Anatoly Yemelianovich Slivko from Russia. The story of the movie is different from the real story in many places, but the concept of the story is the same, you will like it if this is the first watch for you (which means you have not watched Ratsasan yet). So, let’s come to the point now, the Cuttputlli Ending Explained, but before that, a sneak peak of the movie is important for you.

The story of the movie sets in Kasauli, Himachal Pradesh, but it starts with the scene of a teenage girl’s dead body wrapped in plastic. The way of killing the girl is the scariest. It has marks of cutting with the axe over the face, broken teeth, destroyed eye, and teared-up hair. Well, as the movie has Akshay Kumar, so you will definitely get to see a little bit of humor at the beginning of the movie. The movie goes on a very light mode after that first scene, but with a pinch of thrill in it. But I am not sure, whether you will love Akshay Kumar as a Sub Inspector Arjan Sethi or not, because at the beginning, according to the story he wants to become a writer and a director, well, he is a struggling writer in the movie, but then joined Police. Why? So, for an answer, you need to watch this movie on Disney+Hotstar. Now after this short synopsis, it’s time to reveal the ending to you. Let’s begin.

So, they have tried their best to put everything in a thriller story, which means you will see the humor, and a love angle between Arjan and Divya (Akshay Kumar and Rakul Preet Singh). Well, the second half of the movie is more interesting than the first half. As we have mentioned above, the first scene of the movie, the whole movie is based on it. The plot talks about a serial killer, who continuously kills school-going teenage girls. The Killer first kidnaps a girl in a school uniform, then drop some cuts on their face, breaks their teeth, destroys their eye, and tears up their hair. The Killer also leaves the doll with the same marks on it’s face on the spot, the girl has last seen Slowly the story moves, and the killer continuously kills the girls one by one.

Akshay Kumar in the movie plays the role of Arjan Sethi who wants to become a writer and has a great interest in knowing the psychology of serial killers. He researched them and writes a story for his movie, but no one wants to produce it for him. But he ended up being a Sub Inspector in Kasauli Police Station. Well, the movie goes on, and Arjan investigates this killer but nothing has been found, he keeps on killing the girls. Now, the movie takes a turn when Arjan’s niece gets missing and that scary doll face was also there, now Arjan and his team try to find her and want to save her as they don’t want one more girl to be killed. But soon he finds her dead body marked in the same manner. The ending of the movie is quite interesting when Arjan and his team tried to save one more girl. By drawing all the patterns of the case, Arjan reached the root of the case, the Magician. Yes, they got to know about the Magician who performs in the school from where she gets her volunteer (a girl for murdering) and after two days of her performance, she kills the same girl who volunteered at the function (the manner of killing is same).

The end of the movie portrays, another girl gets missing and the Magician trying to kill her too in the same manner. But by tracking that girl’s phone Arjan arrives there, and the Magician escapes, she reached Divya’s (Rakul Preet Singh, plays a teacher) house and captured Divya’s niece. But the hero of the movie, Arjan finally succeeded to find the killer, and the big revelation is there. The Magician or the Killer is not a woman, yes, he is a man, Christopher, who is a Psyco-path and gets satisfaction by killing the teenage girls, because in his teenage he killed a girl whom he loved, because she did not accept his proposal and points out his weaknesses. Apart from all this, the movie also has more things but you need to watch this movie on Disney+Hotstar. You can give it a try!

MUST-READ| Is Jamtara Season 2 Based On A True Story? Season 2 Trailer Breakdown!