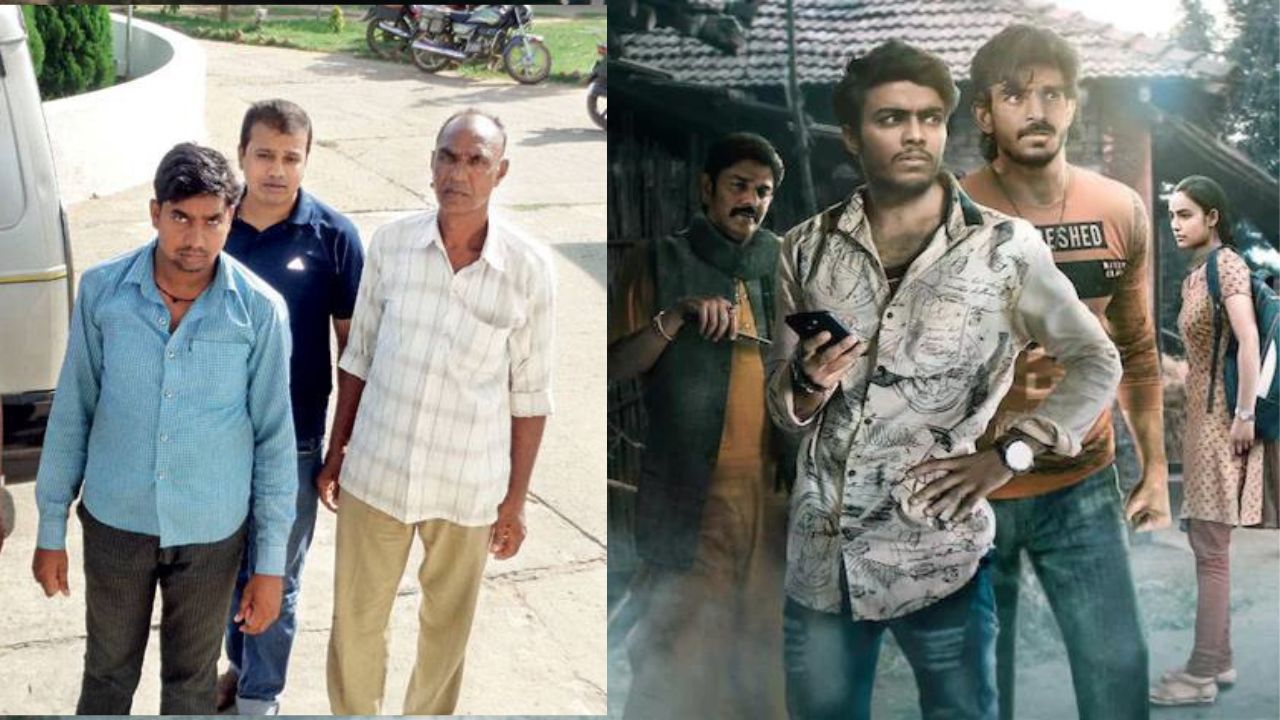 Nicknamed as ‘Phishing Capital Of India’ Jamtara has gained huge popularity all over India. The Netflix series is actually based on a true story if you are wondering. Politics, Scams, and Violence are what you are going to see in the series. Netflix has launched the trailer for season 2 and no one can keep calm. Looking at the huge popularity of the show, there is no doubt season 2 is going to be a bang on!!

The Scam of season 2 according to the trailer is looking more dangerous and interesting this time. The real and raw nature of the show has made the audience like it so much. The second season trailer is definitely telling us that the phishing in the next season is going to be huge and we are not ready for it. Well, the main question is whether the show is based on a true story or not. The answer to this is a big YES! The first season is based on a true story. Is the second season also true? Let’s dig into that!!

Is Jamtara Season 2 Based On A True Story?

To quench your thirst, YES, the second season is also a true story. The show is based on lottery and KBC scams that happened in Jamtara, Jharkhand. It is one of the most famous OTP frauds that happened in India to date. A group of people who mostly believed in looting people (mostly rich) used to do OTP frauds, KBC frauds, and credit and debit card frauds by calling people and looting money from their bank accounts. To present some statistics, about 867 new cases were registered in 2018 and 824 in 2017.

This is not the end, the cases even increased to 2000 at a time. Most of the culprits were found hiding in Jamtara. So, there is no doubt the show is based on a true story. The first season showed us how a group of boys used to loot money from people through their debit and credit cards by asking them for OTP.

Now, what will be the story for season 2? It is very clear that season 2 is true and is also going to be a lot more dangerous. The second season will revolve around the scams that happened in the 21st century way. This means the scams through WhatsApp and the internet that has increased in the past years will be their story. The second season will not fully show the 21st-century version as the first season was left incomplete, so a little story about the calling scam is still left. Season one has seen huge success, and season 2 is also going to be.

The characters we saw in the show are also real-life characters, they exist in real life from which some are still behind the bars and some flee away and the cops have no clue where they are. There has always been a time when we have been called from some unknown number asking for OTPs or bank details. This has happened to everyone, we always get calls regarding some scams.

The season 2 trailer is out and here’s what we know about it. The show is going to revolve around the Jamtara group only. This time it’s not just a Scam it’s a ‘dangerous scam’. You can see in the trailer the gang is still calling for OTPs and giving fake lottery tickets on calls. This means this is not the end. The trailer shows how they have introduced a new scam where they can get 5 Lakhs by calling 500 numbers.

The second season will not just be about the scam, Politics will enter. Leaders will be shown and ‘Jamtara Ki Ladki’ is going to stand against a big leader. From there, the scam calling situation will change when their personal member will be in politics.

At the end of the trailer, we saw a kid saying ‘I am breaking the SIM, so we don’t get caught’ and the reply is ‘We are here to get caught’ does this mean at the end of the show the gang members will end up behind the bars? We will just have to watch the show when it streams on Netflix.

MUST-READ: Indian Predator: The Diary Of A Serial Killer Release Date Is Out!