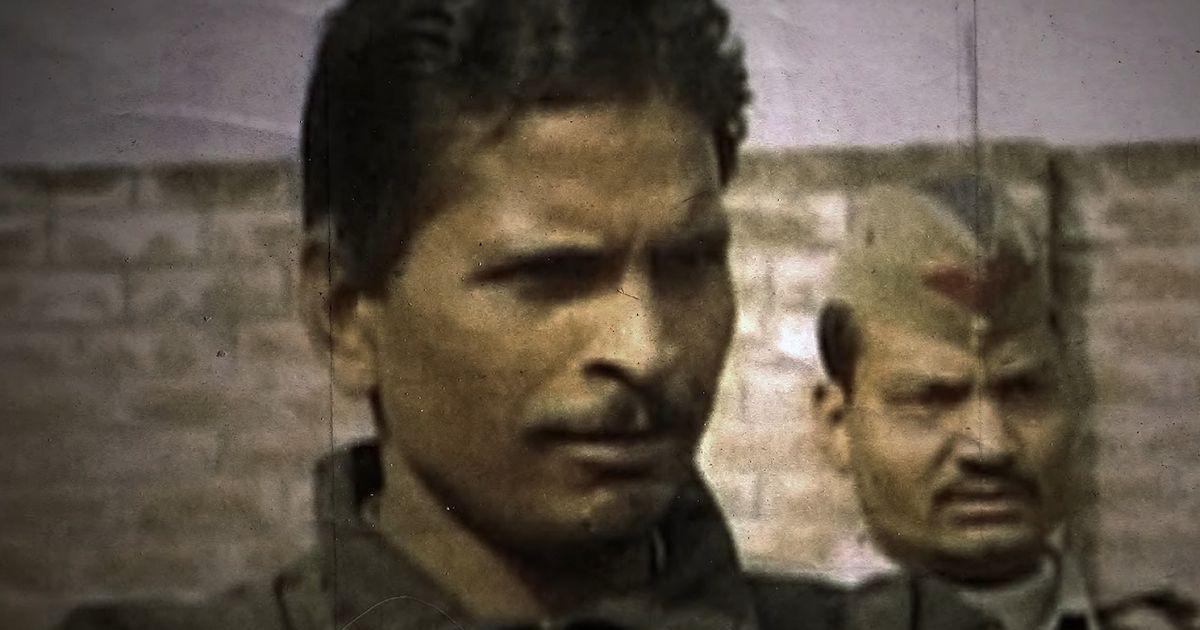 Netflix is known for its documentaries, they are well-researched, and elaborated, and are always about some interesting case. There are many documentaries on cases from the USA, etc. such as The Night Stalker and many more, but there are rarely any documentaries on Indian cases that scenario quite changed in 2021 and 2022 when documentaries such as the House Of Secrets on Burari case and Indian Predator: The Butcher Of Delhi, which was on a serial killer released. Now there is another interesting and wicked documentary in a queue, and that is Indian Predator: The Diary Of A Serial Killer, its trailer was released on 20 August 2022, and we are here to tell you about the release date and the case which will be discussed on the upcoming documentary in this article, so let’s start, shall we?.

Indian Predator: The Diary Of A Serial Killer Release Date

Indian Predator: The Diary Of A Serial Killer Story

The documentary is about Ram Niranjan also known as Raja Kolandar. This case became popular back in 2000 when the body of a reporter was found in Allahabad, Uttar Pradesh, India. The body was identified as Dhirendra Singh who was a reporter for a Hindi newspaper “Aaj”, his body was found in a really bad circumstance, his head was cut off, and also genitals were. The murder took place on 14 December 2000 and on 18 December 2000, Raja Kolandar and Vakshraj were arrested, both of them confessed to the murder but also more things, that are rare. Raja Kolandar said that he cut the body of Dhirendra Singh into several pieces and threw them at different places in Reva, Madhya Pradesh, India, he also said that he took out the brain from the body, boiled it, and drank the remaining so that he would become intelligent, and his brain would work fast. When the police did more research about him after the arrest through locations and call details, they got to know about his Naini farmhouse.

The police got to know about more cases, murders, and the wicked mind of Raja Kolandar, at the Naini farmhouse, three heads were found, from Karwi, Chitrakoot, two skeletons, the clothes of two victims were found in Chak hindola, three heads were found in Chitrakoot and two bodies without heads were found in Naini. There was no particular reason for his murders, people said he had some issues with the reporter Dhirendra Singh some say that they did not like each other or Dhirendra Singh knew about Raja Kolandar and he was going to the police, he killed people for the sake of killing, and to gain some power, he also said he would kill people he did not like.

In the case, Raja Kolandar confessed to more than 11 murders, and in the documentary on Netflix, it was stated that a diary was found that was titled Raja ki diary (Raja’s Diary). The case went on for around 12 years and in 2012, he was accused of 14 murders, the punishment of life imprisonment was announced and Raja Kolandar and Vakshraj were convicted. Many people demanded a brutal punishment but it was stated by the court and police that there is not much proof of the murders. There were no eyewitnesses, so because of the lack of proof, the punishment of life imprisonment is enough.

Raja Kolandar is around 50 years old. His wife is Phoolan Devi who was a sarpanch in the village. He used to work in an ordinance factory, he has two sons, and he named them Adalat and Jamanat.

Raja Kolandar is a serial killer and alleged cannibal, he was accused of around 14 cases.

Where To Watch Indian Predator: The Diary Of A Serial Killer Online?

Indian Predator: The Diary Of A Serial Killer is available on Netflix, as mentioned it will be released on 7 September.

MUST READ: Is Chandrakanth Jha In Jail? The Indian Predator Mystery Solved!