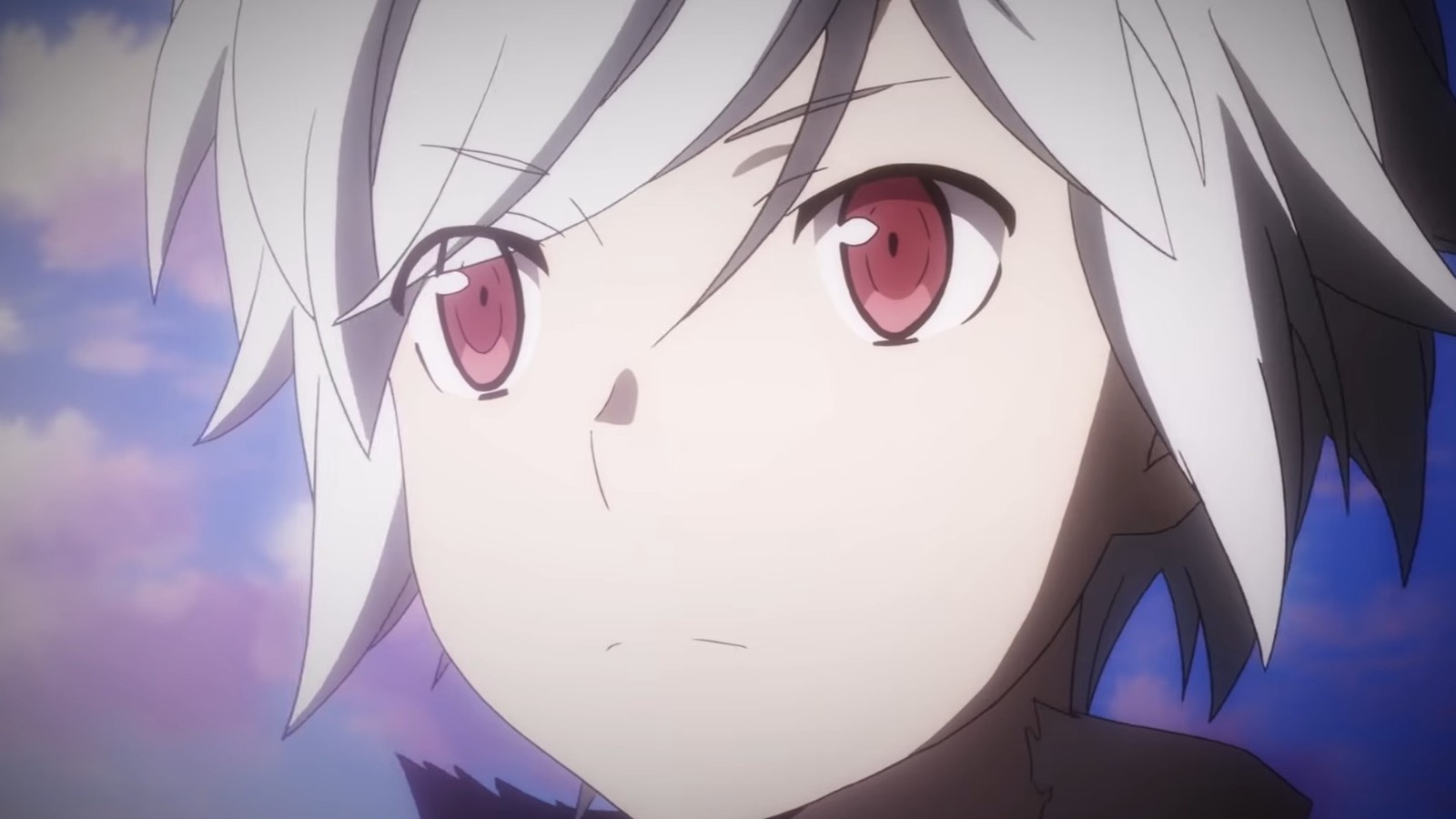 Bell and his expedition team returned to the top floors of the dungeon in DanMachi Season 4 Episode 6 to celebrate their journey. Ryuu, on the other hand, takes a dark turn as the now-named Rabbit Foot celebrates their experience. One of the best fantasy animes for blending intense action sequences and lighthearted humour is DanMachi. In this episode, Bell took a quick tour of each character’s friendship groupings when they returned to civilization as an illustration of the latter. The God’s meeting was amusing, but Episode 6 isn’t the best representation of DanMachi’s comedic style, and Bell’s many sexual interests can become old, particularly when he’s being the dense shounen protagonist that he is. To step back and observe DanMachi’s village operating, though, was a welcome change of pace following the Great Falls’ excellent tale. This may be the only time this season that Bell’s party is seen having fun, at least until the inevitable OVA, as the next chapter of DanMachi’s story is introduced at the end of the episode.

Episode 6 of DanMachi season 4 served as a prelude to the upcoming arc. Lili was adorable in this episode, and even though she is older than Bell, their friendship is endearing. Danmachi is currently moving. There have been six episodes released so far. Additionally, more episodes are waiting in the wings. The seventh episode of Danmachi Season 4 will air on September 3, 2022.

J.C.Staff created the animation for the anime series Danmachi. Hideki Shirane and Fujino Omori are the series’ writers. The remaining three seasons of the Danmachi anime are helmed by Hideki Tachibana, while the first season was directed by Yoshiki Yamakawa. The actors who voice the characters The main character of the television series Danmachi is Bell Cranel, a young adventurer who aspires to become a skilled swordsman like his idol. Bell Cranel is voiced by Yoshitsugu Matsuoka, Ais Wallenstein is portrayed by Saori Onishi, and Hestia is portrayed by Inori Minase.

Lili wants to talk to Bell after he finishes his work at the beginning of the episode. The Denatus, a ceremonial gathering of the gods, enters the picture. Ganesha is designated as the mediator. The episode jumps immediately to Bell and Welf’s naming. The name “Ignis,” which means “never cold,” is given to Welf. Everyone becomes enthused when talking about Bell Cranel. A suggestion is made by Lady Freya, who claims that Bell caught her attention after she witnessed him engage in combat. Vanadis Odr, which means “husband of Freya,” sprang to mind.

The others are amazed, and Hestia becomes enraged by this. His “funny name” antics go on for a while. Bell eventually receives the alias “Rabbit’ Foot,” which is code for “White Rabbit’s Foot.” The remainder of the episode shows the party members thanking Bell for saving them from the lower floors. In the hopes of finding a moment to speak with him, Lili continues to follow him around. Finally, Welf’s team transports him to a bar. Lili observes a man after they have left who is selling Bell’s new identities. Everyone at the pub was gathered around Bell and praising him. Then one of the men shouted that he knew Bell’s new identity and told everyone else in the bar. They talked until the first light when Lili gave the all-clear. The news that “Gale Wind,” or Ms Ryu, had committed murder outside the town was waiting for them when they got back.

Before things are ultimately put back the way they were before, Season 3 of DanMachi concludes with a highly anticipated rematch between Bell and one of his most deadly opponents. He demands that some Xenos return to the surface to cause trouble following the last episode’s cliffhanger. Gros reluctantly agrees to attack the people of Orario to maintain Bell’s image following the events of Daedalus Street. During the assault, Bell pulls Gros back as he rushes at Eina. Gros spotted her among the crowd with the bracelet Hermes had given her earlier in the evening. When she realizes Hermes’ plan, Hestia rushes to Bell with her family.

Crunchyroll has the first three seasons of the program accessible. Since Crunchyroll is the main source of anime for the Western market, we can be sure that episode 9 of DanMachi Season 4 will also be available there. We just do not know if a dub will be released concurrently or not, but we believe it will.

READ MORE: Tokyo Revengers Chapter 266 Recap: Sees The Past Instead Of Future!