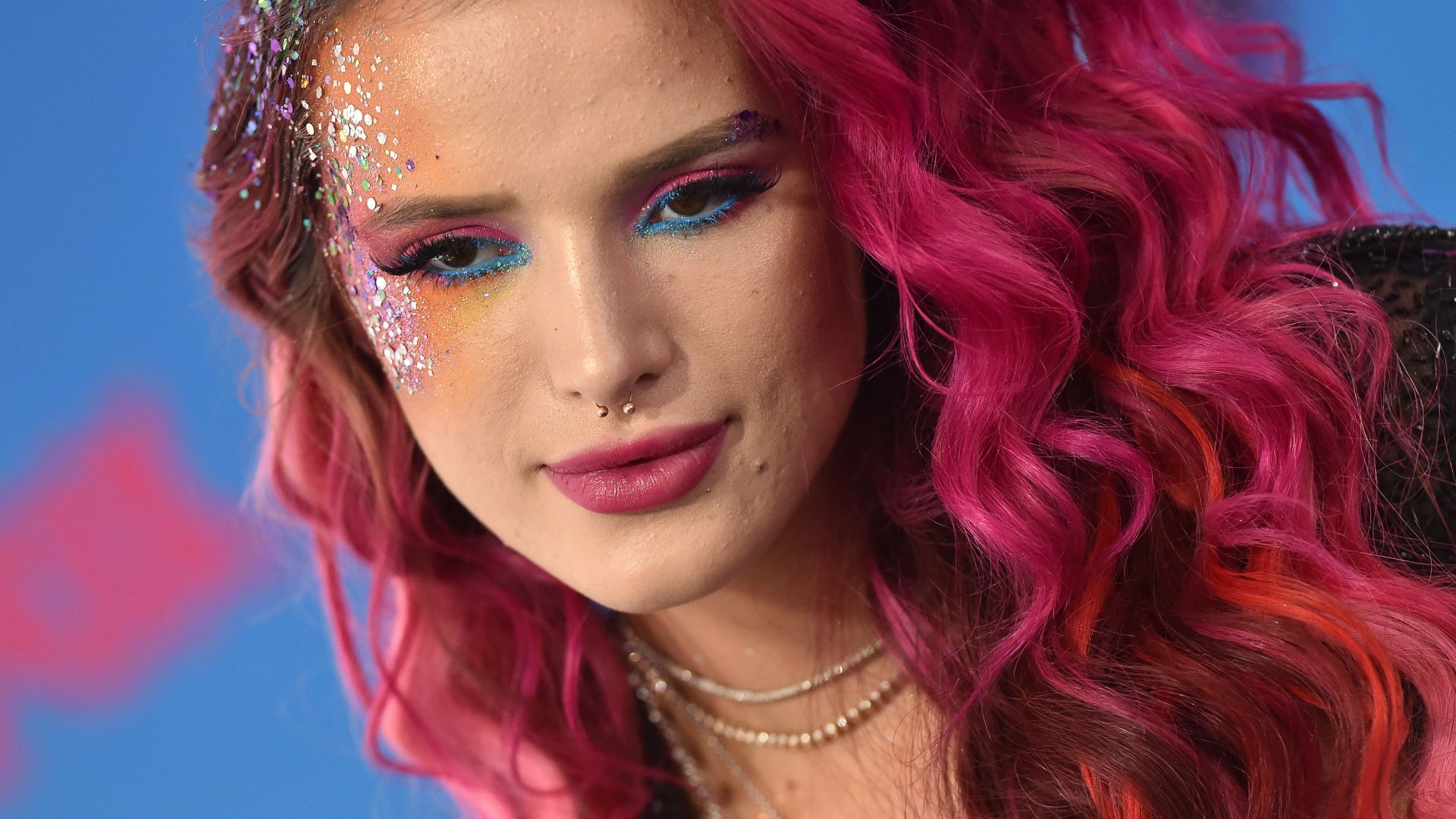 We all may have seen Shake It Up when we were kids on Disney Channel, it is a classic show that kickstarted the career of Bella Thorne. She was already pretty famous for her role in Diry Six Money as Margaux Darling and in My Own Enemy as Ruthy Spivey, but Shake It Up made her more famous than she ever was. Today we will look at the personal life of Bella Thorne, she has had a public love life, and the questions about someone’s sexuality is ought to come to everyone’s mind,  that is why we will answer the question if she is gay or not.

LGBTQ community has been a hot topic for a long time, as most people do not think of it as a taboo, many celebrities talk about their preferences openly and because of them the LGBTQ community also gets the support and love they need. Bella Thorne revealed in 2016 that she is bisexual but in 2019 on Good Morning America she revealed that she is pansexual. She said that she thought she was bisexual but after reading the proper definition of pansexual she related more to that. For those who don’t know pansexual means when someone likes the other person without thinking about their gender or preference. Bella Thorne said she likes the personality, she just likes the being.

ALSO READ: Is Whoopi Goldberg Gay? Here Is The Answer!

Bella Thorne started dating Tristan Klier in 2011, and then they broke up in 2014. She then dated Gregg Sulkin from 2015 to 2016, in the same year she came out as bisexual. In 2017 she dated rapper Lil Peep and singer Blackbear, later in the same year she was in a polyamorous relationship with Mod Sun and Tana Mongeau, she dated Tana Mongeau from 2017 to February 2019 and Mod Sun from 2017 to April 2019. In 2019 she was dating Benjamin Mascolo and the two were even engaged for a year but they both decided to break up in early 2022.

Bella Thorne or Annabella Avery Thorne was born on 8 October 1997 in Pembroke Pines Florida. Her parents are Tamara Thorne and Delancey Reinaldo “Rey ” Thorne, she also has three siblings. Bella Thorne has said that her father died in an accident in 2007 that her mother was her only supporter and that she comes from a really poor family. She also revealed that she was diagnosed with Dyslexia and the children of her school would bully her, because of the bullying she left the school and decided to be homeschooled. She attended Sylvan Learning Center and got better by practising every day with reading and writing.

She started her career in 2003 with the movie Stuck On You, the role was uncredited. Bella then worked in Entourage and The O.C in a small role, in 2007 she worked in Dirty Sexy Money from the second season. She got her first award for the drama series My Own Worst Enemy. At the same time, she worked on October Road, Little Monk, Forget Me Not, and Raspberry Magic. In 2010 she worked on HBO’s Big Love and the role she is famous for Disney Channel’s Shake It Up as Cece Jones, which was her breakthrough role. Bella Thorne is a great singer as well; her first single “Watch Me” got the 86th spot on the Billboard Hot 100 charts, and TTYLXOX got the 97th spot.

After the end of Shake It Up in 2013, she announced that she will release an album with singers like Kesha and Destiny’s Child, etc. but she decided to cancel the album because she was not happy. She also worked in a series of films such as Blended, the comedy Blended, Alexander and the Terrible, Horrible, No Good, Very Bad Day, The DUFF, CSI: Crime Scene Investigation, and Mostly Ghostly: Have You Met My Ghoulfriend. In 2019 Bella Thorne won a Pornhub Vision award for her movie Her& Him as a director, and in 2020 she became the first person to earn $1 million in 24 hours on Onlyfans. Bella Thorne is now ready to be an executive producer on the film Habit, she will also star in the same movie alongside Chick Fight, Leave Not One Alive, and The Trainer.

Bella Thorne holds a controversial image, in 2020 she was criticized for the fact that she said that the photos were completely naked on Onlyfans but the fans got something else after they paid money to see the photos.

MUST READ: Is Anirudh Pisharody Married? Who Is His Partner?