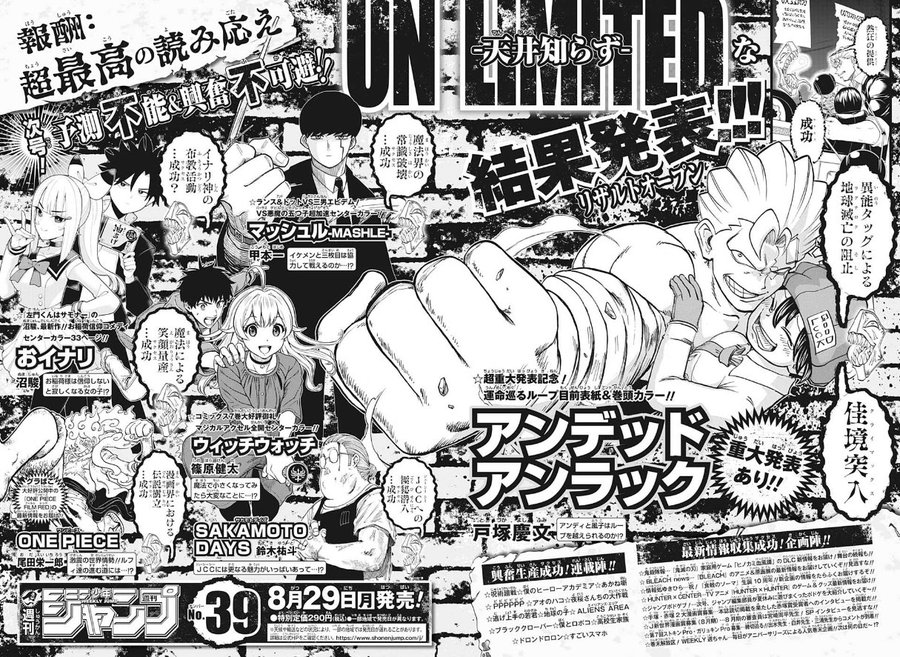 The greatest anime and the greatest manga as regarded by most, one piece has been going to its final arc as more days pass, and ODA has also ended up hinting that the show will some come to an end, thus many have been heartbroken already but we would ask you to have some more hope and concentrate on the new arc that’s beginning after Wano has been finished just a few days back in the manga and as the Mugiwara crew move out of Wano, the entire world situation has shaken, starting from the existence of Cross Guild, the entire Shichibukai system being banned and again marines hunting the Shichibukai, but something that has changed most is now, there are bounties on the heads of marines too and that has been organized by the Cross Guild and at the same time, we have also seen the revolutionary army has shaken the entire world or as we may say the Sabo related issue which has been going on in the past has mainly shaken the entire World Government.

Now something that we all know, is ODA the master of giving hints throughout the story and hiding secret facts in every episode is finally moving to the making of the greatest war arc in the history of anime, as he has already announced and during this time, ever chapter that comes out has got some significant influence.

Now many of you may have not read the 1058 chapter by now, so don’t worry we have got you all covered as we will give you a full recap of all the events that have taken so far in the previous chapter along with where you will be able to read the upcoming chapter of the One Piece manga.

The starting of chapter 1058 is just so hilarious and makes every fan so proud that our little Luffy has finally made it to the big stage and his name stands beside Shanks who used to be his biggest influence, though Nami will always be the one who will end up beating Luffy whenever he will do anything dumb and as we have seen in the previous chapter, he has made the entire crew and The Thousand Sunny to jump off the side of a huge waterfall the connect the outside world to Wano and that has been so risky that most other ships wouldn’t have handled it well but thanks to one of the best shipwrights we have got, The thousand Sunny went unharmed and everyone is safe. Soon we end up seeing a newspaper being dropped that reveals the new bounties of the entire Mugiwara crew, and this all fans have been waiting for such a long time. It starts with Sanji having a bounty of 1 billion 38 million berries, then we have Jimbei having a bounty of 1 billion 100 million berries and Zoro having a bounty of 1 billion 100 million and 1 thousand 100 berries.

Though chopper is again disappointed with only a 1000 berry and then we have Robin with a striking 930 million berries, Usopp having a 500 million berry bounty, Nami having a 366 million bounty, Franky with 394 million bounties, and lastly brook with 383 million bounties. Then we move to the Cross Guild scenario, where we see how Buggy didn’t actually do anything to become an emperor, he was just trying to escape, when he ended up taking the help of Crocodile who had partnered with Mihawk and buggy begged them to let him join him and soon while Buggy was printing the pamphlets, he ended up printing it in such a way that it seemed like he has brought the two former Shichibukai under him and that’s the entire scenario of Cross Guild.

Other than that, we find out, that the revolutionary army which has been very worried about Sabo all this while after hearing he has killed King Cobra but also gets to know that Sabo is safe and he has just taken a rustic step, which ends up infuriating Dragon by the end of the chapter and he also makes sure he won’t forgive him, whatever the reason is behind his step. By the end of the chapter, we see a big scene where the Revolutionary Army call is tapped and on the other side, the person who called is Sabo.

Where Can We Read One Piece Chapter 1059 Online?