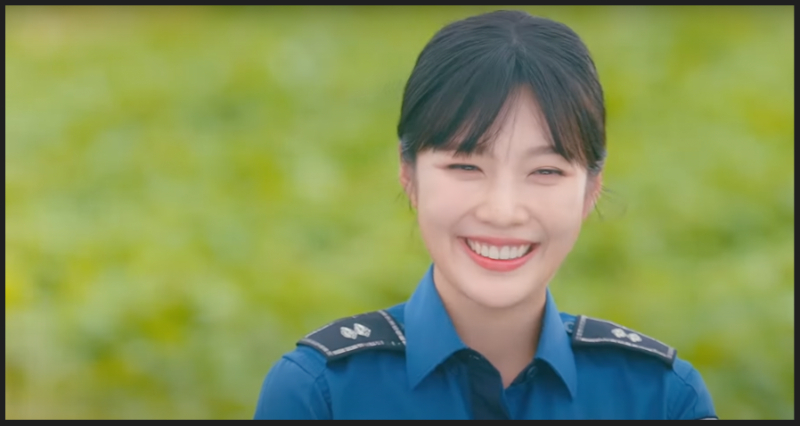 A new South Korean online television show called Once Upon a Small Town will be produced by Kwon Seok-Jang, featuring Park Soo-young, Choo Young-woo, Jung Suk-Yong, & Baek Seong-Cheol. This KakaoTV new series, adapted from a web book, tells the tale of dreaming veterinarian Han Ji-Yul, a resident of Seoul, who finds himself thrust into a remote community. Episodes will start airing on KakaoTV on September 5, 2022, at 19:00 (KST) on Mondays, Tuesdays, and Wednesdays for four weeks. In some regions, Netflix will also offer streaming access to it. Han Ji-Yul, a veterinarian representing Seoul who is forcibly sent to Huedong-RI, encounters Ahn Ja-Yeong, a neighbourhood insider with a warm secret, and Lee Sang-Hyeon, a so-called “nuclear guy” in the area. Han Ji-Yul wishes she could leave Heedong-ri right away.

Once Upon A Small Town Release Date

The premiere of Once Upon a Small Town’s first season will take place on Monday, September 5, 2022, according to the official Netflix teaser that has just been released. Once Upon a Small Town will have 12 episodes, with three new ones released weekly on Monday, Tuesday, & Wednesday. On Wednesday, September 28, 2022, the final episode is expected.

Once Upon A Small Town Cast

As Ahn Ja Young in Once Upon a Small Town, Joy, an actress, will be appearing in her first Netflix Original. Joy has dabbled with acting and being a vocalist of Red Velvet, one of the most well-known K-Pop groups, and has been in five k-dramas since 2016. These include The Liar & His Lover, Tempted, and the One and Only. Choo Young Woo is a relatively new actor who made his K-Drama breakthrough in 2021 and has already amassed a sizable following of devoted followers. Choo Young Woo’s Netflix debut will be in Once Upon a Small Town. Subsequently, Santa, Kyung Yi’s assistant, was portrayed by Baek Sung Chul in the Netflix Classic series Inspector Koo. Nevertheless, Baek Sung Chul only recently began his career as an actor in 2021, much like his co-star Choo Young Woo.

Once Upon A Small Town Story

Once Upon A Small Town Trailer

The teaser video for the forthcoming romantic K-drama Once Upon A Small Town, featuring Joy from Red Velvet, has been released by Netflix. The two main characters of the series, female police officer Ahn Ja-young (Joy) & veterinarian Han Ji-yool (Choo Young-woo), emerge from the woods in the new image to take in the scenery of Heedong Village. Before being questioned about their love life, each individual introduces themselves and their different jobs. Ja-young claims she has no chance for love during the interview, but Ji-yool claims he has someone in mind. The video also shows Ji-yool gazing longingly at Ja-young.

Once Upon A Small Town Adaptations

Based on Park Ha-web min’s novel of the same name, Once Upon A Small Town (formerly known as Accidental Country Diary) tells the story of a romance between a police officer from the country and a man from Seoul. On September 5, both Netflix and KakaoTV will debut the series, a Korean OTT subscription service KakaoTV original.

The series’ summary describes Han Ji-yool as a curmudgeonly Seoul native who follows the rules and quits his job in the city to be with his grandfather. He is also a veterinarian. Although things improve when he meets the village’s most dependable policewoman, he finds life in the country in Heedong Town more challenging than anticipated.

Where To Watch Series Once Upon A Small Town?