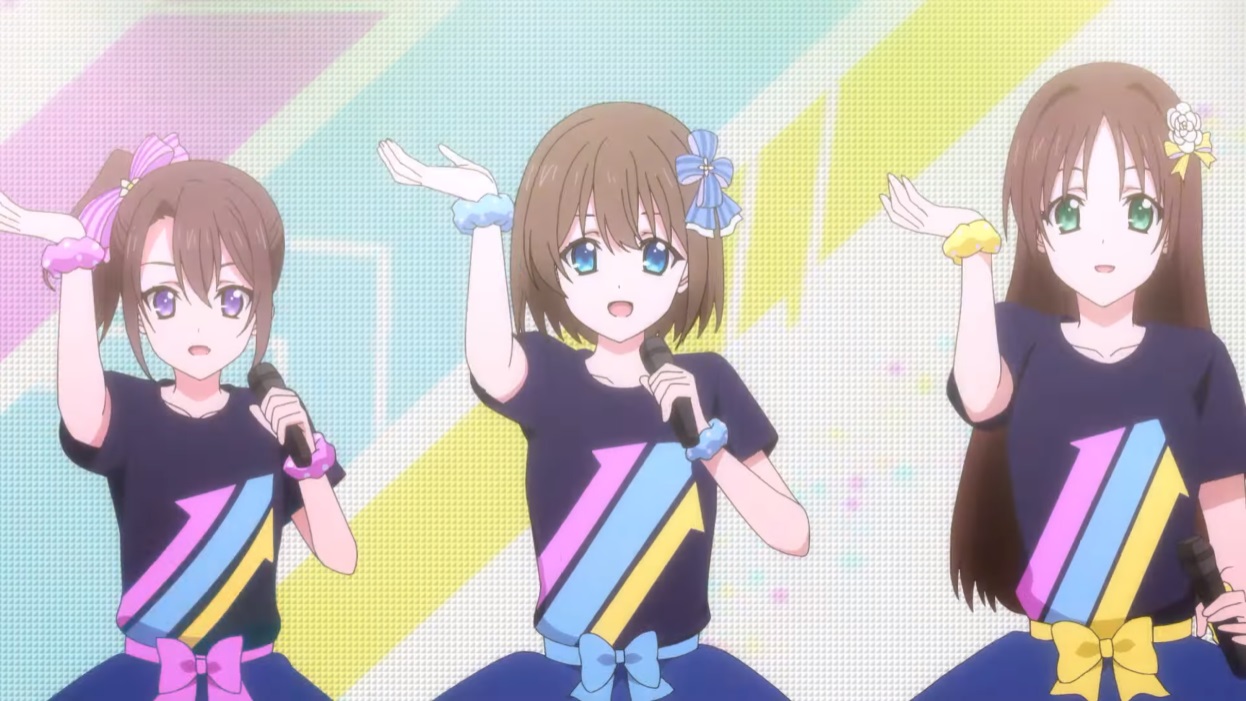 No matter what genre an anime is, it always manages to create good hype and make loyal fans. One such anime is Extreme Hearts and the people are liking the concept and the character of the anime series. Extreme Hearts is written and created by Masaki Tsuzuki and it is an original Japanese television series. The series premiered in July 2022 and was directed by Junji Nishimura also animated by Seven Arcs. The creator of the show Masai Tsuzuki is also the creator of Dog Days and Magical Girl Lyrical Nanoha. Extreme Hearts got an okayish rating of 6.4 out of 10 on MyAnimeList and 5.4 out of 10 on IMDb and a 58% on Anilist. So far 6 episodes have been released, the 6th episode was released on 14th August 2022, and the fans have been waiting for the rest of the episodes, so let’s know when the 8th episode of Extreme Hearts will release.

The story revolves around Hiyori Hayama who is a high school student. She loves singing and thinks of it as a passion and possible career. Hiyori Hayama recently moved to Tokyo to make her passion a proper career. She hopes to perform on stage one day but somehow she goes into Hyper Sports. Hyper Sports requires extreme gears and the players use them as a support item. The sport is popular among high school students and they love to engage in the sport. Hyper Sports competition has become a hobby for people of all age groups, and Hiyori Hayama is new to this popular sport. She is in a team called ‘Team Rise’ and her team tries to win the competition.

Hiyori Hayama is new to Hyper Sports and she is learning as she is getting familiar with the sports, she makes new friends in the process of learning. Every member of the team is growing through phases and also making lifelong friendships, every character portrays some issue in their life and throughout the whole show, they make mistakes and learn from them. The series is really energetic and engaging to watch, Extreme Hearts can also be relatable to the people who like to play, as in the whole show the students are learning about team spirit and unity.

Extreme Hearts has really relatable characters which makes it easy to connect with the show and the characters. The main character Hiyori Hayama is voiced by Ruriko Naguchi who has previously worked in Show by Rock!! Stars!! As Ailane, Tamayomi as Nozomi Nakamura, and Deep Insanity: The Lost Child as Rieka Kobato.

The character of Saki Kodako is voiced by Miho Okasaki she is well-known for her work in That Time I Got Reincarnated as a Slime as the character of Rimuru Tempest, Demon Slayer: Kimetsu No Yaiba as Teruko, and My Next Life as a Villainess: All Routes Lead To Doom as Mary Hunt. Sumiko Maehara is voiced by Kana Yuki who has earlier worked in Harukana Receive as Haruka Ozara, Squishy! Black Clover as Noelle Silver, and she is the narrator of the series Bananya and the Curious Bunch. Yukino Tachibana is voiced by Ayaka Fukuhara who is popular for her role on projects such as Shikimori is not Just a Cutie as Kamiya, in Tropical-Rouge Pretty Cure as Yuriko Shiratori, and Doll’s Frontline as RO635.

Where To Watch Extreme Hearts Online?

Extreme Hearts is available on Crunchyroll.