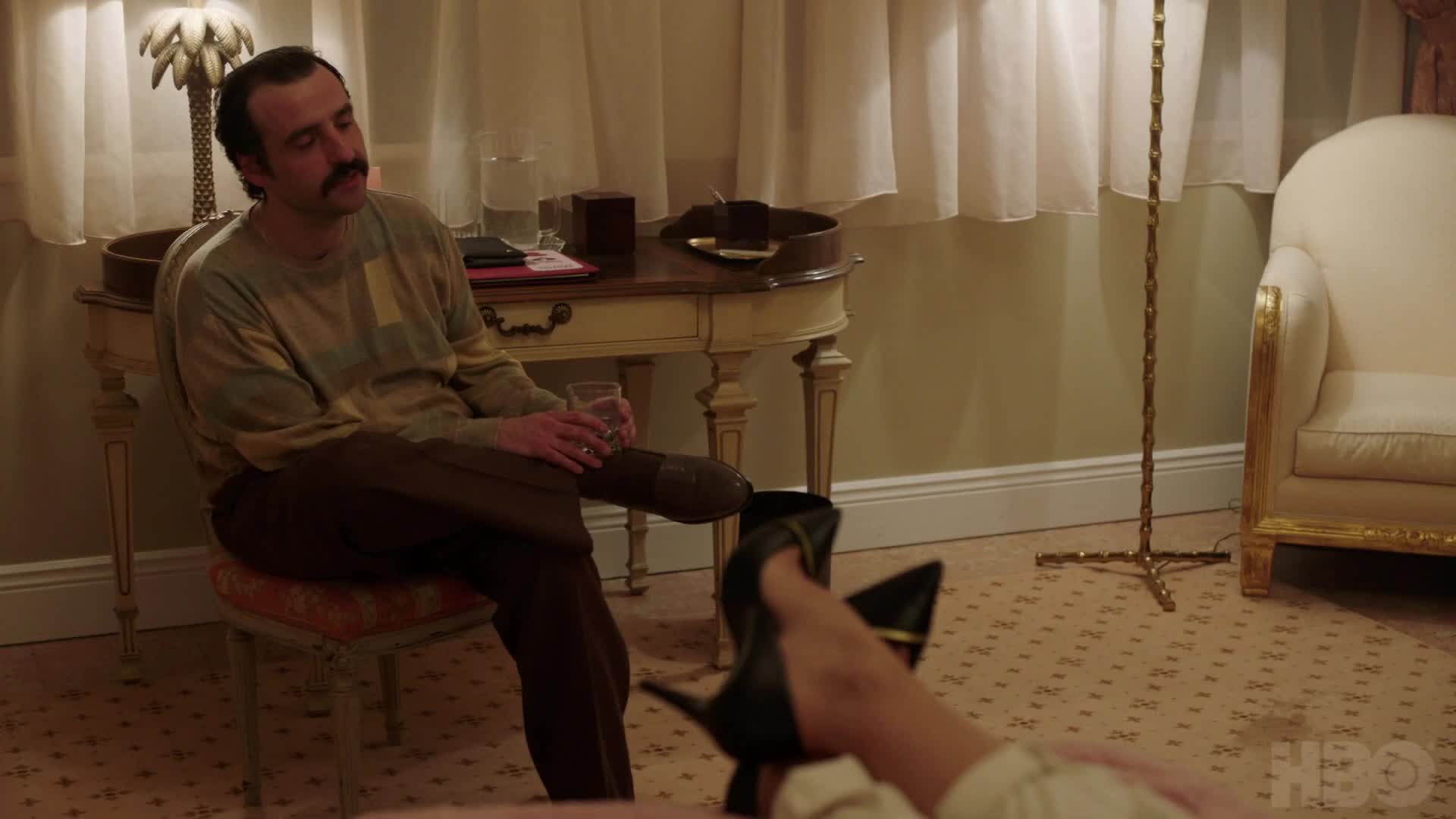 HBO is known for creating quality shows, with engaging stories, a great cast, and marvellous cinematography, The Deuce is another fan-favourite show, with an IMDb rating of 8.1 out of 10 and 93% approval on Rotten Tomatoes, it managed to get the attention of many viewers. Created by George Pelcanos and David Simon The Deuce is a period drama that is set in the 1970s and 1980s covers the story of prostitution, mafia gangs, violence, corruption of both the police and the government also the rise of the legal porn industry. The story is set in New York about a sex worker who is set to become a film director and two twins. The Deuce was able to get the attention of the critics and viewers for its every aspect: the story, cast, direction, cinematography, and overall everything.

Critical acclamation from many respectful sources such as The Guardian, The Hollywood Reporter, IndieWire, and RogerEbert.com, and many more critics have praised the show for the storyline and cast. The Deuce came with a third season in 2019, and many fans want to know the future of season four of The Deuce and its cast, etc. We have the answer so further ado, let’s get to know the details and future of The Deuce season 4.

The Deuce was first aired on HBO on September 10, 2017, with eight episodes, and a second season was released on September 9, 2017, with nine episodes. The third season of The Deuce was released on September 9, 2019, with eight episodes. So, will The Deuce have a fourth season? The answer is No, The Deuce will not be coming back for a fourth season. It was already announced that The Deuce will only have three seasons, so the series was wrapped up in three seasons. The Deuce has a great story and it will be perfect to have more seasons but according to many people and the creators the ending of The Deuce was perfect and the additional storyline would have harmed the legacy of The Deuce. The readers can binge-watch the show again as it has a really engaging story, and the ones who have not watched the show can try it as it has only 25 episodes.

The cast of the show is important just like any other aspect of the whole production, the cast should be in sync with the story to create a well-made movie or a show. The cast of The Deuce is impeccable in every possible way. James Franco can be seen playing the double role of Vincent Martino who is a bartender and his twin brother Franki Martino who is a gambler, they both live in Brooklyn and becomes the fronts of the mafia gang, James Franco is a popular actor known for working in 127 Hours, Spider-man trilogy, Eat, Prey, Love, Rise of the Planet of the Apes and This is the End. Maggie Gyllenhaal can be seen playing the role of a sex worker Eileen Merrel who is also known as Candy Renee, she wants to become an actor and director in the rising and now legal porn industry. Maggie Gyllenhaal is popular for Donnie Darko, Mona Lisa Smile, Sherrybaby, Crazy Heart, Nanny McPhee, and the Big Bang.

Larry Brown is a pimp who also has a passion for acting, and the role of Larry Brown is played by Gbenga Akinnagbe who is famous for working on projects such as The Wire, The Good Wife, The Savages, and The Taking of Pelham One Two Three. Bobby Dwyer is the brother-in-law of Vincent Martino and Frankie Martino, he was initially a construction foreman and later began working in Mafia’s parlour, Bobby Dwyer is played by Chris Bauer who has previously worked on The Wire, True Blood, Third Watch, Survivor’s Remorse and For All Mankind. C.C is a pimp who is charismatic and ruthless, he is played by Garry Carr who is famous for Death in Paradise, and Downton Abbey, he will also be seen in an upcoming series The Peripheral by Amazon Prime Video. Paul Hendrickson is a former bartender, and spirit to Vincent Martino, who is active in the LGBT political community and lives on his passion, Chris Coy is the actor of Paul Hendrickson who is well-known for his work in HBO’s Treme, The Walking Dead, True Blood, and Banshee.

Donna Pickett also known as Darlene is a young sex worker and has a complicated relationship with Larry Brown, Donna Pickett is played by Dominique Fishback who has worked prominently in Show Me a Hero, Judas, and the Black Messiah, Night Comes On, and The Hate U Give. Lawrence Gilliard Jr. is playing Chris Alston who is an intelligent New York police department Patrolman who is keen to find out about the corruption in the police department, Lawrence Gilliard Jr is well-known for his work on projects such as The Wire, The Walking Dead, Straight Out of Brooklyn, Gangs of New York and Next Stop Wonderland. Sarah also known as Lori Madison is a newcomer in the sex work business and is interested in the porn industry too, but her cocaine addiction and her relationship with C.C makes everything a bit hard, the character of Lori Madison is played by Emily Meade, who has previously worked on Twelve, That Awkward Moment, Gimme Shelter, My Soul to Take and Law & Order: Special Victims Unit.

ALSO READ: Best Episodes Of Euphoria That Have Been Broadcasted To Date!

Abigail “Abby” Parker is a rich woman but she leaves everything behind to be in a relationship with Vincent Martino, she is a feminist and a part of a left-wing political group, Abigail Parker is played by Margarita Levieva who has earlier worked on Revenge, In From the Cold, How to make it in America, Kings, and The Diary of a teenage girl. Sandra Washington is a journalist who is doing a story on sex work in New York and the corruption in the police department, Natalie Paul is the actress of Sandra Washington, Natalie Paul is famous for her work in The Sinner, Smash, Power, Show Me a Hero and Crown Heights. Rudy Pipilo is in a mafia gang and he takes care of the financial issues in the sex work industry, he is a rather violent person, Rudy Pipilo is played by Michael Rispoli who has earlier worked on The Sopranos, The Taking of Pelham 123, Union Square, and a play Between Riverside and Crazy.

There are many more cast and crew who made the show The Deuce a beautiful monstrosity. We can expect the main cast to return in season 4 as well.

Where To Watch The Deuce Online?

The Deuce is available on HBO, and in the regions where HBO is not available the readers can enjoy the series on Disney Hotstar.

MUST READ: HBO Max August 2022 Releases That You Should Not Miss!