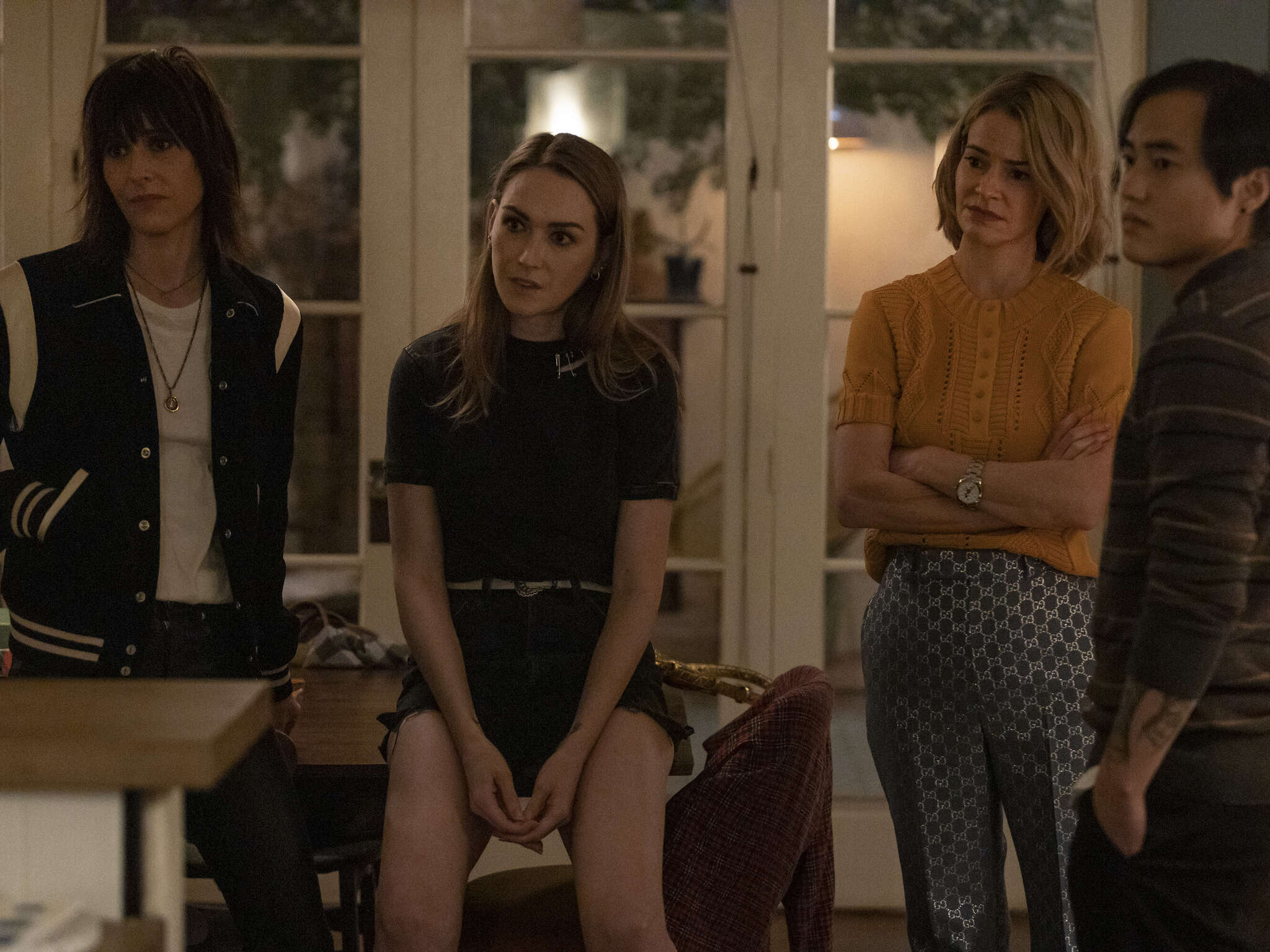 Shows these days, bring out the truths of life. When some of these matters are addressed, it creates big news. Some matters that are not usually addressed on every other show might turn some heads. But it’s high time we speak about all this and stop denying its occurrence.

It’s nowhere said that love should only be between two people of different genders. Love is universal. When there’s love between two men or two women, it’s nothing abnormal. It’s just the way they are. This message is strongly sent through the series of The L Word. This is a 2004 series that depicted the life of a group of lesbians living in Los Angeles. These women faced many struggles and hardships, these are what are shown on the show. Recently another show called The L Word: Generation Q started. This is similar to the L Word of 2004. It is also about lesbians but of the modern day. It is sort of a spin-off of the previous show. The show is grasping the attention of the viewers of the original show through its new cast and plot.

The L Word Generation Q has had two successfully completed seasons due to its amazing story. The audience has loved both seasons and has fallen in love with the cast.

Season 3 of this show has been a most awaited one by the audience. But the makers have yet another amazing news to share. It is that the star singer Kehlani is said to be a guest in this upcoming season. It is not disclosed if she will be playing the role of herself or another character but the show will be an epic one. The audience is waiting eagerly for the new season due to these amazing twists.

The L Word Generation Q is a series that is based on the 2004 show, The L Word. This show has gained the love of the original show audience through its new cast and beautiful plot. The story of the show is about a group of lesbian women who are living in Los Angeles.

The show is unique due to its amazing plot as it also covers and addresses modern issues like the #MeToo and many other issues. Season 3 is said to have Kehlani as a guest on the show which has increased the excitement of the audience.

The characters of The L Word Generation Q are as follows:

Where To Watch The L Word: Generation Q Online?

The show about love and the struggles of women is a must-watch. It addresses so many of today’s issues and is said to be one of the most realistic depictions. The L Word Generation Q can be streamed online on many platforms. It can be streamed on Disney+Hotstar.