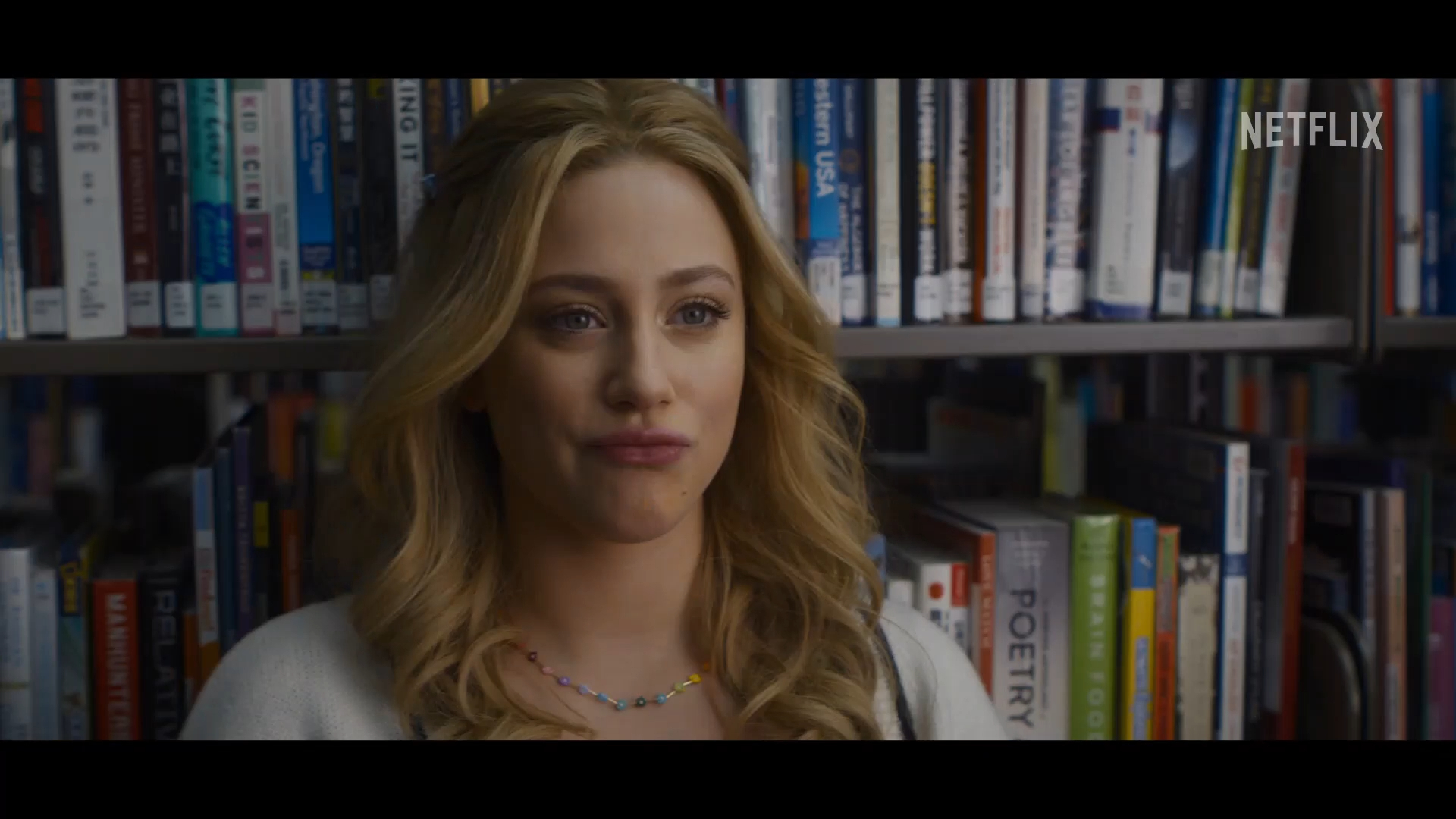 Everybody has that one feeling in their life when they are thinking about a certain moment, and wondering how their life could have been different if they chose the path they did not choose. Everyone wonders that, and that is the story of Look Both Ways where the life of a girl is presented in two ways, basically to show how her life seems to be different with just one decision. Look Both Ways is an upcoming Netflix movie directed by Wanuri Kahiu and the screenplay is written by April Posser. Eric Newman and Jessica Malanphy are the producers. Lili Reinhart, Alyssa Rodrigues, and Jeanette Voltruno are the executive producers. Lili Reinhart has been making a comeback after the finish of Riverdale. The story of Look Both Ways is fantastic, to say the least, so when is Look Both Ways released? Let’s learn about the release date, cast, story, etc. of Look Both Ways.

Look Both Ways’ trailer was released on Netflix’s official channel on July 19, 2022. This movie is going to be released on August 17, 2022. The movie seems to be on a good note as it has many great stars and also the director of Look Both Ways is Wanuri Kahiu who has worked on the award-winning movie From A Whisper and the film Rafiki.

The comments under the trailer of Look Both Ways are positive and people really relate with the whole “what could have been different” premise, because it is a question many people come across when they are thinking about the differences that could have to happen.

Look Both Ways has an interesting and fascinating story. The people are finding the story relatable and light-hearted to watch. The story of Look Both Ways tells the story of Natalie in two ways, one where is in Austin and having a baby and family, and the one in Los Angeles where she is living her dream life and doing a job with her idol. In Austin Natalie is living the experience of motherhood in her twenties she is trying to navigate her life and rediscovering herself, she is close to her family in Austin, Texas, whereas in Los Angeles she is doing a job with Lucy Galloway the one she always wanted to do and she has two different love interests in both of her lives. Natalie is wondering in both of her lives what her life would be like if she would have made a different decision. There is one line in the movie Look Both Ways that sums up the whole premise and that is ” It is not that one moment that defines your life. it’s all the moments ‘.

The movie takes on a different outline and people are really liking the whole situation, it makes you think a little bit more about life and family.

Look Both Ways seems to have great and popular actors and actresses. The main character Natalie is played by Lili Reinhart, who got popular for playing Betty Cooper in Riverdale, other than that she has also worked in Chemical Hearts, Hustlers, Charlie’s Angels, etc. Danny Ramirez is playing the character of Gabe, who is the love interest and father of Natalie’s child in Austin, Danny Ramirez is famous for his shows such as On My Block, The Gifted, and recently in the movie Top Gun: Maverick. Look Both Ways also stars Luke Wilson, who is playing the father of Natalie, Luke Wilson has earlier worked in Legally Blonde, Old School, and Idiocracy. David Corenswet is the love interest Natalie in Los Angeles, who has previously worked in Affairs Of State, The Politician and We Own This City. Aisha Dee is a friend of Natalie, Aisha Dee has also worked in Sissy, The Bold Type, and Chasing Life. Andrea Savage is the mother of Natalie, Andrea is famous for her work in I’m Sorry, Summer 03, and Step Brothers, and Nia Long is playing the role of Lucy Galloway, she’s boss of Natalie in Los Angeles, Nia Long has earlier worked in Big Momma’s House, Friday and Are We There Yet?.

Where To Watch Look Both Ways Online?

Look Both Ways is a Netflix original movie, so naturally, it can only be streamed on Netflix. The readers can enjoy the story of Look Both Ways when it will be released on 17 August 2022.