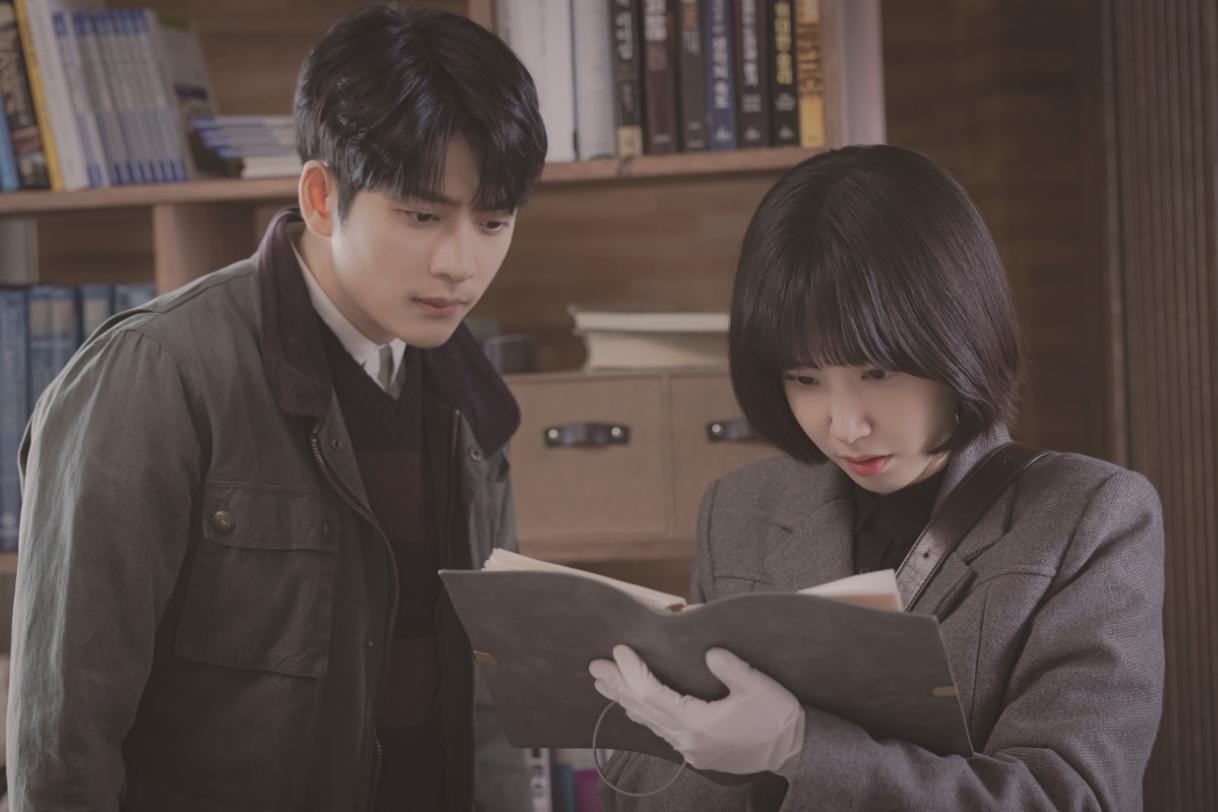 Extraordinary Attorney Woo has been one of the most famous k dramas of 2022, and the fanbase of this show is just growing like crazy. We surely lacked some good law-based k drama and this series just came in the right and filled the gap. Now for those who don’t know much about this k drama series, this show belongs to the romance as well as the drama genre and follows the story of an extraordinary lawyer, who has got autism disorder but at the same time she has got the highest IQ along with a photographic memory which is just amazing when it comes to a lawyer and yes, we do know many of you may be thinking about the show Suits by now, but this one is a bit different. Our protagonist Woo lacks social kill and that is where the other character in the series, and helps her to cope with the fats rushing world. In every episode, we get to see some different cases being handled by the group of attorneys mentioned and it’s full of drama as well as Woo’s personal love story with one of her colleagues. This show has great comments from the critics and has also received a 9.1 IMDB rating which is just huge when it comes to the particular genre.

Now coming to the main topic of this article, which is regarding the release date of the coming episodes, and if you have been following this k drama you do know that the release dates are a bit problematic to understand. However, worry not, we have got everything about the 15th episode covered, and to know all about it, do continue reading this article till the end.

The first season of the show came out this year only. We received the first episode on the 29th of June 2022. The release date schedule for this show has been something that is very confusing for the fans out there, and that is why we are here to clear everything up. Now every week we are receiving two episodes for this show and that too, with a single-day gap in between. The 12th episode of the show has been quite mesmerizing and dramatic from what we have seen and heard till now and the 13th episode and the 14th episode will be received this week. For the dates, we have the 14th episode of the show scheduled on the 11th of August whereas episode 15 is all set to air on 17 August 2022. If there isn’t any delay, we can expect these dates to be followed.

From what we have seen till now, we can conclude that the 14th episode will focus on the case of Mir Life only and we will also need to follow on what tracks the case will go and how the employees will deal with it. Other than that, we will also get to see how Woo deals with her father because he surely saw Woo kissing one of her colleagues and now her father wants to meet this guy, which is very normal. One thing that we surely are going to see in this episode is how the colleges and the team of attorneys help Woo to cope with the external environment and along with that, we will also get to see how Woo uses her extreme level of intellect to get things done the right. Other than that there haven’t been any spoilers out yet for the show and, for any more updates we will have to wait a little more.

For the upcoming episode, we will have the same set of characters, the team of attorneys that we have seen till now which obviously includes Woo, and if we move on to a new case then there may be new characters introduced but nothing has been confirmed yet.

Where Can We Watch Extraordinary Attorney Woo Online?

The show is currently available for streaming only on the Netflix streaming platform.