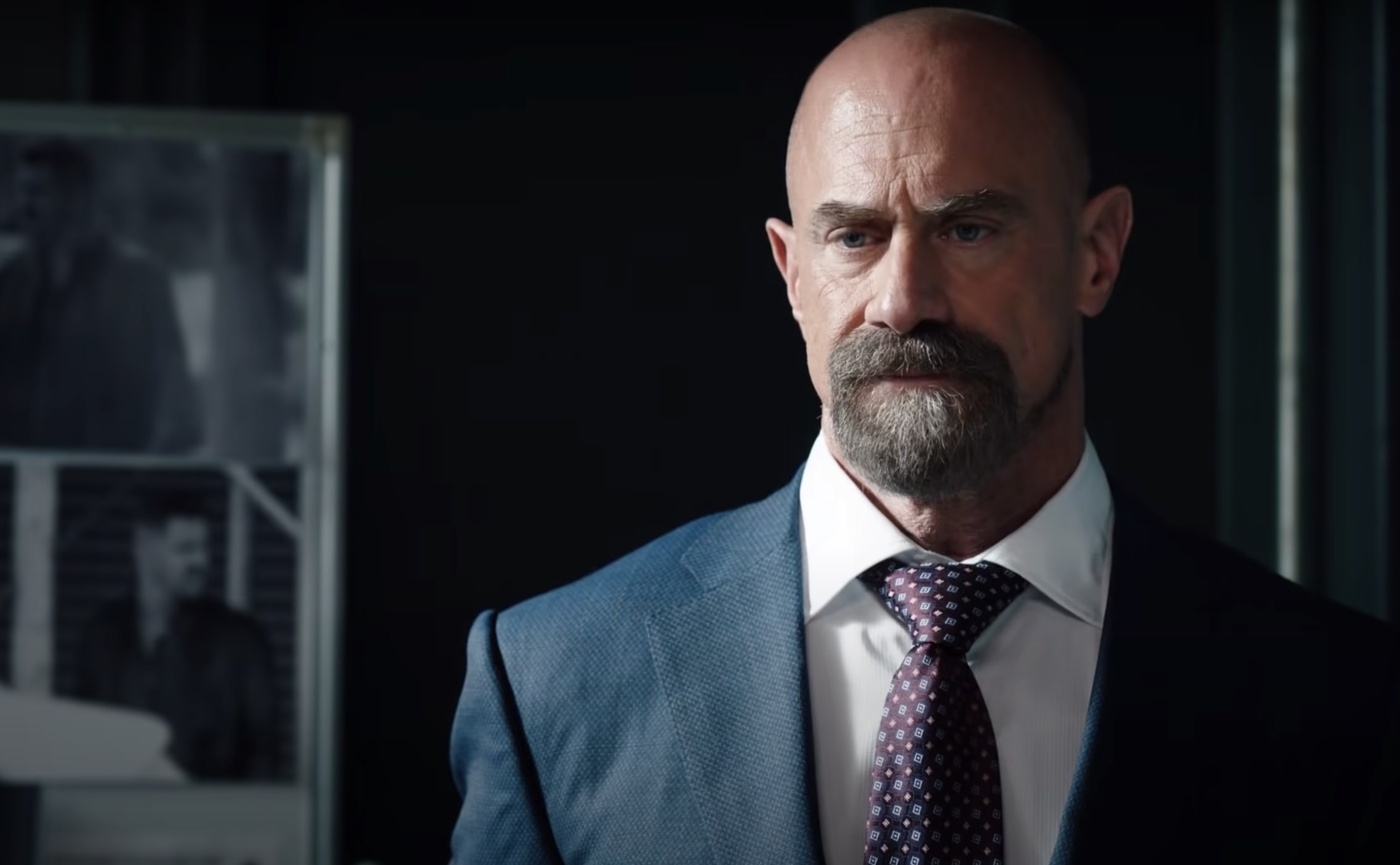 Richard Wheatley is the antagonist he is infamous for his activities as a crime boss, and a businessman, he is the suspect behind Kathy Stabler’s murder, Richard Wheatley is played by Dylan McDermott, who is famous for roles in The Practice, American Horror Story and Law & Order: Special Victims Unit. Nova Riely is an undercover narcotics detective she is played by Nona Parker Johnson, who is famous for working in

Law & Order Organized Crime is available on Hulu, Peacock TV, and NBC. Com and can be rented on Amazon or Google Play.

MUST READ: When Is Lawless Lawyer Season 2 Release Date Arriving?