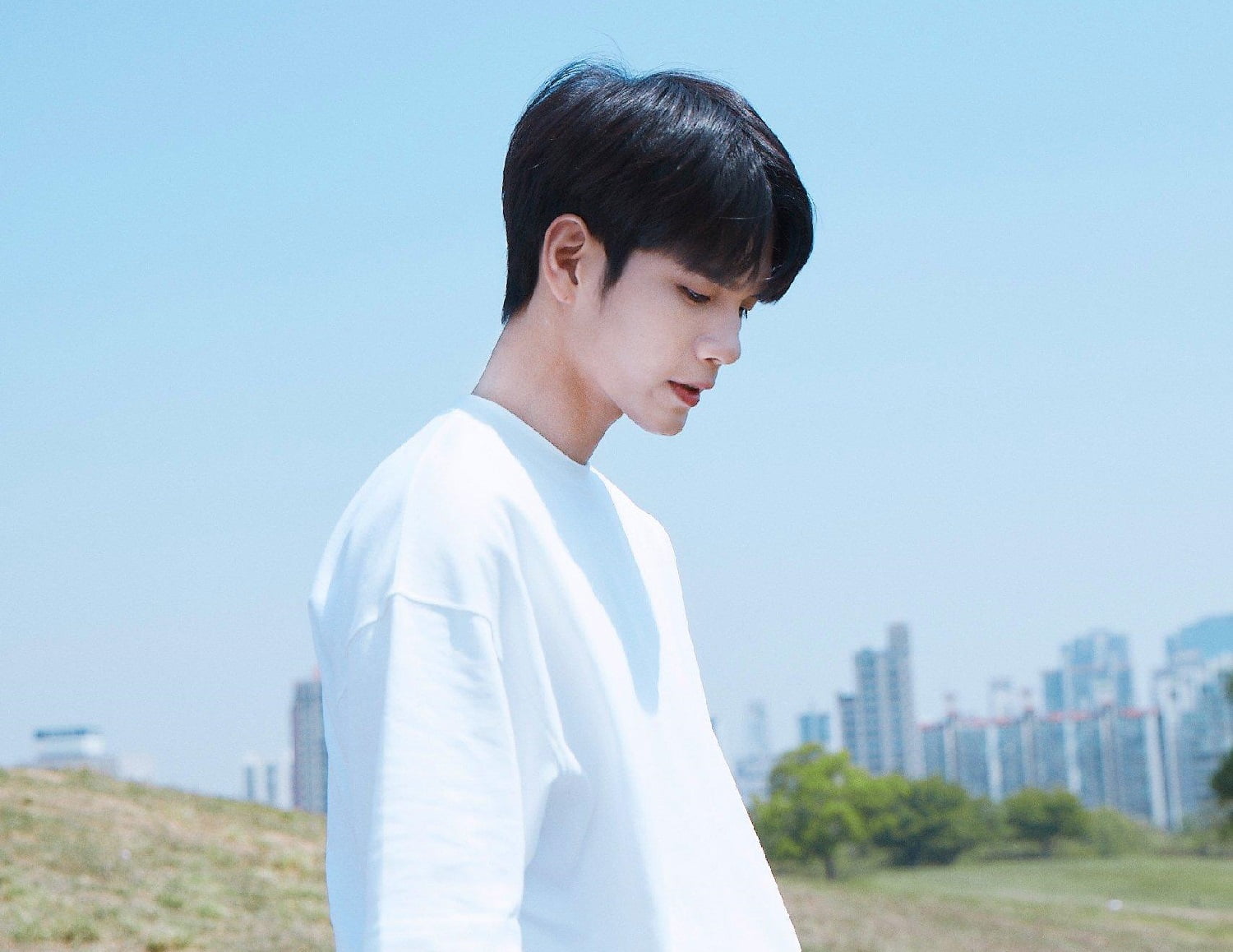 More than friends is a South Korean television series, directed by Choi Sung – Bum, the show stars Ong Seong – Wu, Shin Ye – eun and Kim dong Jun, it was written by Jo seung hee and created and televised by the famous JTBC media of South Korea. The show has a total of 16 episodes which premiered in the span of 3 months from September to November 2020, the early working title of the show was Number of cases friends become lovers. The show had to go through various production issues as the shooting was halted a few times due to the Covid pandemic, Each episode has an average runtime of 70 minutes, and it gained an average rating of 1.422 % in Nationwide average audience share.

It’s been more than two years since we have heard anything about season 2 of the show. There is no doubt that the first season of the show was a super-hit and was loved by millions of k-drama fans all over the world. So, what’s waiting for season 2? Well, the makers of the show have not revealed anything about season 2 of the show. But there still seems some chances for its renewal. If the show gets renewed in 2023 you can expect it to release by 2024. But, unfortunately, there is no official information regarding that.

MUST-READ| When Will Pinocchio Season 2 Be Released? Know here!

The story starts 10 years before the current date as we are introduced to Kyung woo Yeon, an innocent and carefree person, just like a teenager. She had her dreams and ambitions but she fell in love and with someone unexpected her close friend Lee Soo, when she is unable to hold her feelings for him anymore she confesses her feelings but ends up getting friend-zoned.

After several years she tries her luck again but ends up getting rejected and now she is determined that she will get over this phase of life as she confronts Lee Soo to tell him she no longer loves her and leaves and Lee also leaves Korean in some time. After several relationships, she finds a guy Joon soo who had somewhat detached himself from love and relationships because of the divorce of his parents as time passes he feels for Kyung but by then he finds that she has found someone else.

Ong Seong – Wu plays the character of Lee Soo, a close friend of Kyung Woo – Yeon, and later becomes her love interest. Ha yi – An plays the younger Lee soo Shin ye – eun plays Kyung Woo – Yeon who is a carefree and kind-hearted girl, she is living not so successful life but still is happy with her life, and she ends up loving her close friend. Shim Hye-yeon plays young Woo-yeon Kim Dong-jun plays On Joon-soo who meets Kyung after Lee rejects her, and ends up falling in love with her after some years because of his past where he lost his faith in love and relationships due to the divorce of his parents but he ends up getting heartbreak at the end as Kyung falls in love with someone else.

Where To Watch More Than Friends Online?

If you haven’t watched season one of More than friends, you might be wondering where to watch it. Well, the first season of the show is available on Netflix to watch. You can watch all the episodes of the show there.