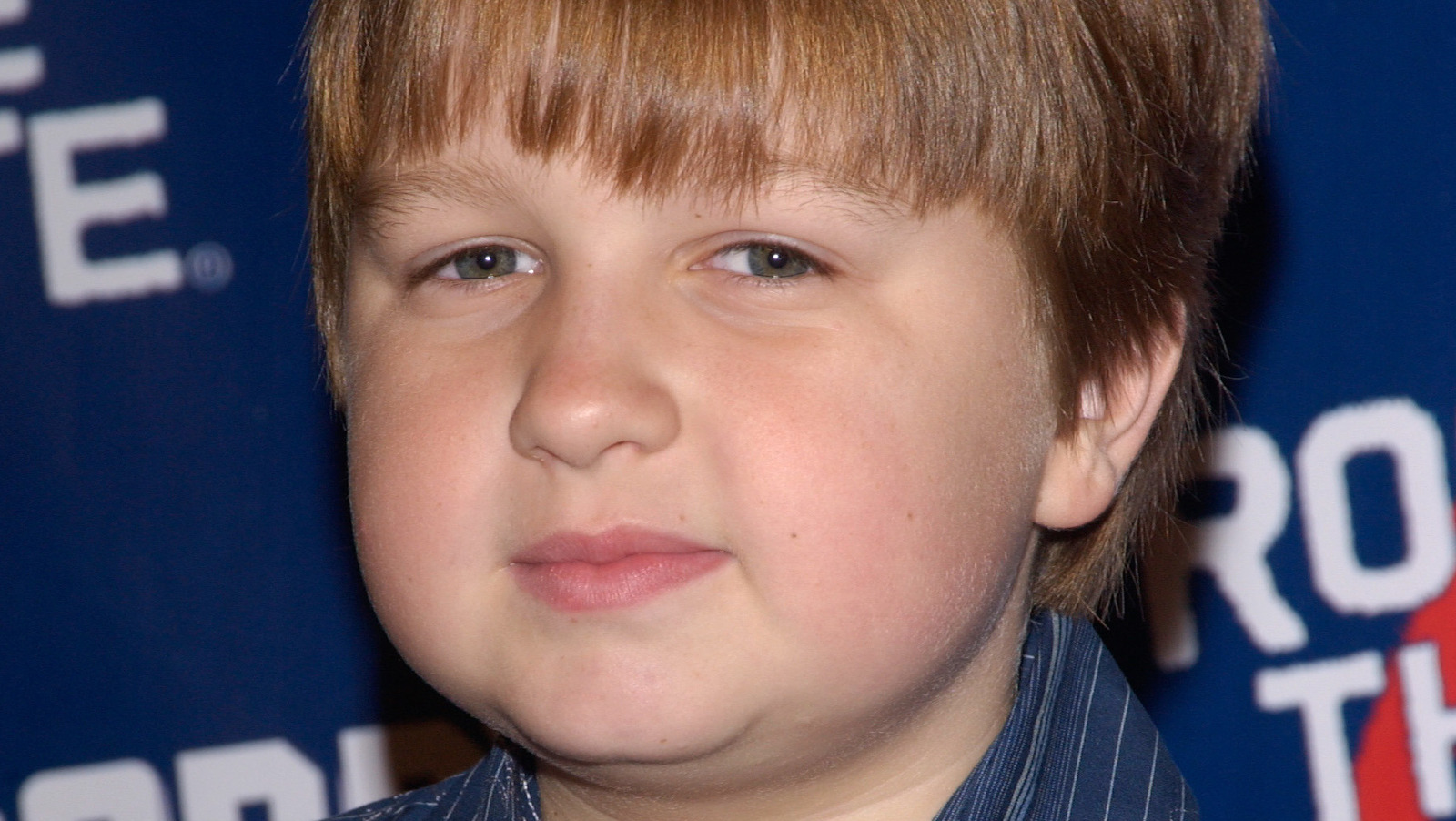 Child actors have a weird case, when they are young the money and fame are insane but when they grow up a lot of the child stars leave the shine of Hollywood and decide to live a low-key life, that is the same scenario with Angus Turner Jones, at the age of 10 Angus T Jones had a contract of $10.6 million and a hit television series starring actors such as Charlie Sheen and Jon Cryer. Two and a Half Men is where Angus T Jones got fame and recognition, the show was a hit garnering 15 million viewers over the course of its run.

Where Is Angus T Jones Now?

Angus T Jones got his fame from Two and a Half Men, he started working in the show when he was just 10 years old in 2003, he got famous for his role as Jake Harper a kid who lives with his divorced Father played by Jon Cryer and his rich uncle Charlie Harper played by Charlie Sheen. That show got him millions of dollars and a lot of fame with awards such as the Young Artist Awards and a TV Land Award, the show had an average viewership of 15 million.

Two And a Half Man was on Television from 2003 to 2015, after that show Angus T Jones disappeared. Angus T Jones also described Two and a Half Men as a ‘Filthy’ show, he said that after a while it was uncomfortable working in the show and doing adult things since he was not technically an adult. Angus T Jones decided to go on a religious path and started attending Church for 4 to 6 hours, he said that he had some sermons and some good teachings and realized he was the part of a show that does not match with his beliefs and left the show in the mid situation, the production company issued that he will not be back for the show he was also replaced by Amber Tamblyn, however, he did a cameo in the last episode of Two and a Half Man in 2015.

Angus T Jones was last seen on the silver screen in the documentary Horace and Pete in 2016, after that he completed his studies at the University of Colorado at Boulder in Environmental studies. Angus got a job as the president of an entertainment company Tonite founded by P. Diddy’s son Justin Combs. He said that his dad was into production so being in the same field comes naturally to him. Angus also said he is open to acting again.

Angus T Jones likes to keep his private life personal and does not really share much on his social media. Still, one thing is certain he seems to be living a good life away from all the eyes, but he sure is unforgettable for his role in Two and a Half Men as Jake Harper.

The whole history of Two and a Half Man is filled with controversy and Angus T Jones was also a part of it. He started working in the show when he was 10 years old and worked without any problem till 2011-12 and that’s when Angus T Jones got interested in the Christian religion and decided to leave the show. He did an interview with a church on YouTube where he asked people not to watch The Two and a Half Man as the show was ‘Filthy’ and it does not match with his religious beliefs, he also said that he had to the stuff an adult do but he was not an adult in real life and that made him uncomfortable, this controversial comment made the creator of the show Chuck Lorre disheartened and there was a news that Angus T Jones has left the show and he was prohibited to come on the sets. The church he was involved with issued a statement that the YouTube channel did not come under the official church organization. Angus T Jones also issued an apology after the statement the next day as the YouTube video was viral.

Charlie Sheen did not make a comeback after the controversy but Angus T Jones was back for a cameo in the last episode of Two and a Half Man when it ended in 2015. He also said in People’s magazine that he is going to find his own beliefs rather than in a church organization. Angus T Jones said he is not sure about his beliefs now, and that he is questioning his confidence after the controversy.

Angus T Jones was born on October 10, 1993, his parents are Carey Jones and Kaley Jones, he is older than two sons, he was born in Austin Texas, but there is not much information about his parents. He got his first role on the silver screen in 1999 in the movie Simpatico, he then worked in the See Spot Run in 2001, The Rookie in 2002, and Bringing Down The House in 2003. He then starred in George of the jungle 2 but his breakthrough role in Two and a Half Men in 2003, made him the king of millions of dollars as he got around $440,110 per episode.

Angus T Jones did ER and Dinner with Friends in 2001, Audrey’s Rain in 2003, he did The Christmas Blessing and Big Brother 6 in 2005, he also starred in CSI: Crime Scene Investigation in 2008, Hannah Montana in 2010 his last role was in Horace and Pete in 2016, after that he did not make an appearance in any television show or movie.

Angus T Jones does not really share his personal life but he did attend college in Colorado after Two and a Half Men, he said that he was interested in his studies and look forward to a new life, and it was revealed that he works as the president of entertainment in Tonite an event production company in 2016, Tonite Multimedia is managed by P Diddy’s son Justin Combs and Angus T Jones met Justin Combs through a mutual friend and suddenly hit it off. Angus said that business comes naturally to him as his dad was also into productions.

Angus T Jones also did charity First Star Organisation for neglected children and also an anti-bullying fund, he also did charity work for Rock n Roll Fantasy Camp with other celebrities such as his on-screen dad John Cryer.

In 2021, a paparazzi photograph of Angus T Jones, in that he was unrecognizable with his long beard and as obviously he is a grown-up now and has not made much public appearance, he was seen in a long beard and barefoot going towards his car in Los Angeles, California, USA.

There is not much information but from some sources, Angus T Jones has a net worth of 20 million USD, it is not known if he still works in Tonite Multimedia company, but he definitely is still going to earn from Two and a Half Men as it is still a popular show and gets streamed on many services.

MUST READ: Kyrie Irving Net Worth: Is This Basketball Player Very Rich?