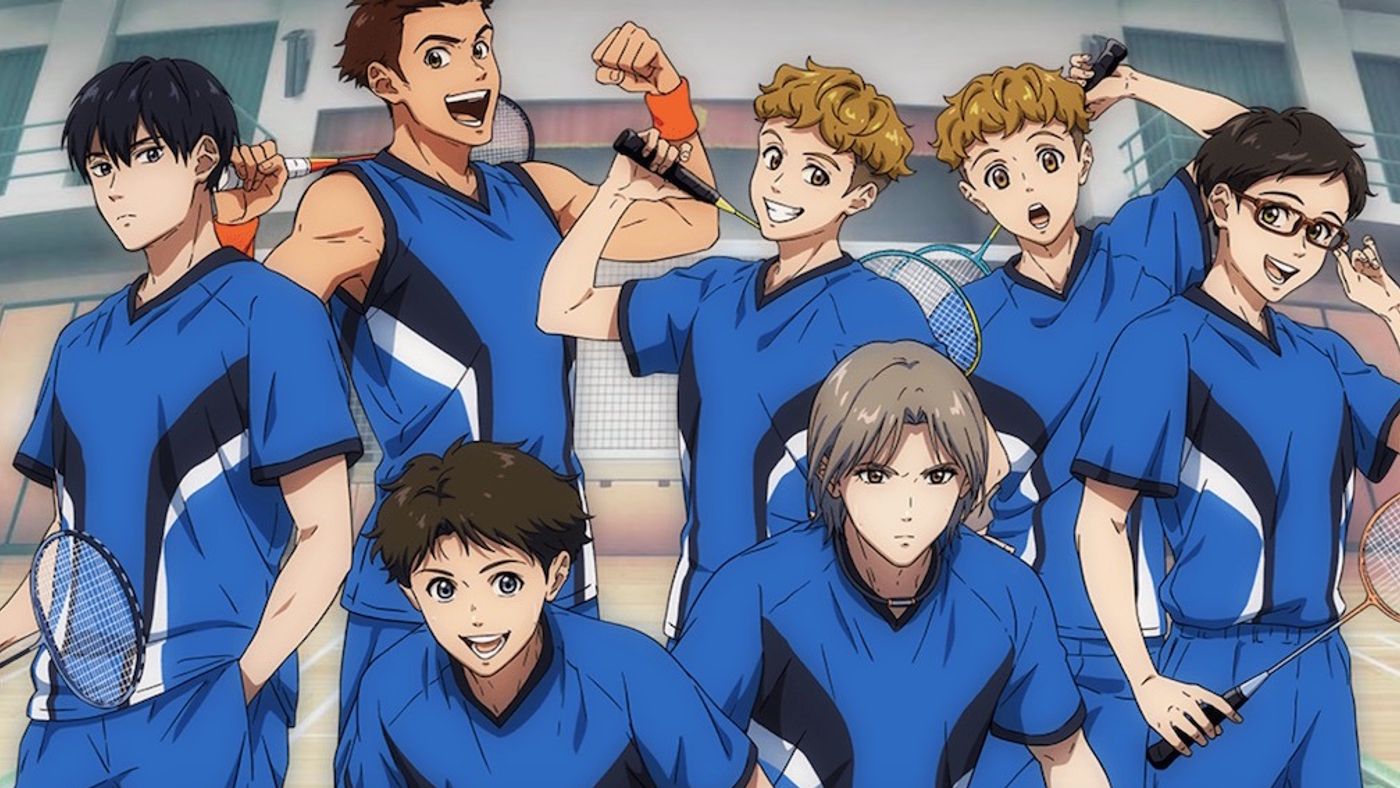 The sports genre in anime has always been one to keep an eye on. Very often we do see new sports anime get released and some of them reach great heights, and now in the year 2022. Love All Play is one of those animes. We have truly lacked a badminton-based anime for a long time and love all play is here to make up for that deficit. It is actually adapted from a novel series that shares the same title as the anime, and the unique thing is this manga series for the anime has also started being adapted just after the anime release started. The novel series especially got a lot of attention and was very appreciated and after a long-running demand for the anime adaption, it is finally here. However, the anime has a very good story, with quite a great animation, and the anime has received some mixed comments.

Some have described it to be extremely nice and it shows every technicality of the badminton sports in a detailed manner, but in case of some reviews, they have described the anime series to be boring at some point. Though it completely depends on personal perspective, the anime series has been doing pretty well till now and the rating has also been quite good, with a fan base already spread all over the world.

As we have already seen, episode 17 was quite complex, there was an extreme depiction of dilemma and emotional struggle from the character’s side, mainly the protagonist and now fans have been very anticipating the release of episode 18. Fortunately, the release date schedule has already been out, and it hasn’t been delayed in any form, thus we can expect it to follow the given schedule. To know more regarding this topic, do continue reading this article till the end.

The novel series from which the manga of this series has been adapted came out in the year 2011 and ran till 2014. Mostly in the case of anime series, the manga series is first released and then the anime series, however, for this anime, the manga series came out just a few days after the release of the anime and that is on the 8 April 2022. The anime series made its first episode released on the 2nd of April 2022, and since then it has been releasing weekly episodes. The 17th episode made its release on the 30th of July 2022, and the 18th episode will make its release on the 6th of August 2022. Now the show still hasn’t confirmed how many episodes will be there in the first season.

From what we have seen till now, Mizushima Ryo just lost both the doubles and the singles against his all-time favourite Yusa senpai. However, things were not only about the defeat, Yusa senpai’s words made him realize how much he lacks his own aura and that in the competition he was just behaving like an apprentice and wasn’t focused to win. So now Ryo has got his own path to discover himself more in the coming games, but first, he must get out of this emotional turmoil he is in currently which will mainly be shown in the upcoming episode.

The previous episode has been very complex, we see Ryo taking part in the competition and winning steadily with his style until he reaches the match against Yusa senpai, and in both the singles and the doubles he loses somehow, mainly because he lacked the sheer rage and the will to fight and beat Yusa. So now we see Ryo going through emotional turmoil and a mental dilemma regarding what he needs to do and how he can cope.

Where Can We Watch Love All Play Episode 18 Online?

The show is currently available for streaming on many online anime streaming platforms along with YouTube and that same will be in the case of episode 18.