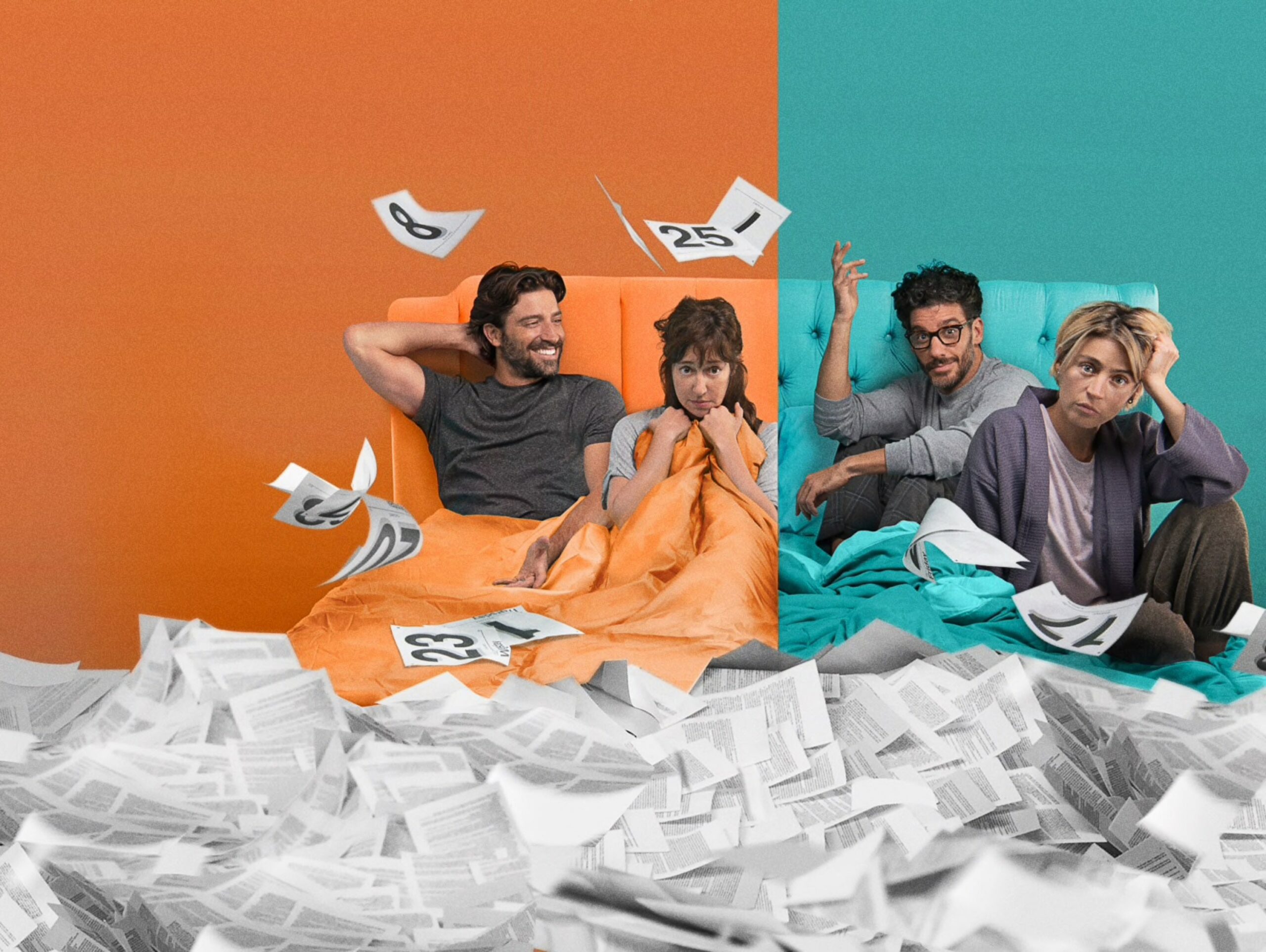 100 Días Para Enamorarnos or 100 Days To Fall In Love is a comedy drama series created by Ricardo Álvarez Canales, and is based on 100 Días Para Enamorarnos by Sebastián Ortega. The series has 2 seasons and a total of 92 episodes. Jorge Colón, Mariano Ardanaz and Fed Noriega are the directors of the series and Marcos Santana and Miguel Varoni are the executive producers. The series gained a lot of recognition for its LGBTQ characters and a fantastic plot line with proper development of the characters throughout the series.

The series was released on 28th April 2020 and the last episode of the second season was made available for streaming on 10th February 2021. Scarlet Ortiz (Gloria), Carlos Torres (Lobo) and Fabián Ríos (Iván) have made guest appearances for the series. The show is produced by Telemundo Global Studios and the production of the series has also been informed to have paused midway because of the Covid restrictions in the USA. Since the series has a lot of fans who are curious about the future plans of the series, we will be summarising all the updates we have, as of now, on season 3 of the series.

As of now, 100 Días Para Enamorarnos creators or Netflix, have not released any related information on the series. By the looks of it, it looks like the second season will be the last of the franchise. All the stories have been completed along with the 100-day trial of the leads, which resulted in them deciding to stop their divorce. There are no more loose ends in the series and it would be hard for the makers to divert from the original plan to start a new season. However, in some rare cases, there have been series which have been completed and they start with a new story in the next season. Hence, there is a slight, very slim possibility that it allows the return of the series with a new cast, story and situation. As of now, this is a plain prediction and it can be safe to say that waiting for a new season would be futile.

The plot for 100 Días Para Enamorarnos has received special attention and recognition for its fresh and interesting plot, which attracts the viewers and motivates them to look at relationships from a new perspective. The story revolves around two friends, Constanza Franco and Remedios Rivera. Being the polar opposites of each other, one is a responsible lawyer and a mother, while the other is a loving mother and a free-spirited soul.

The series focuses on their bold decision to end their 20-year history with their better halves and live their lives for themselves. Remedios, who is the responsible one, faces complicated situations during the process and comes face to face with a dilemma. Her first love reappears in her life. Constanza decides to take a 100-day break from her relationship with her husband, and at the end of the 100-day limit, the duo have to make the decision based on their thoughts.

100 Días Para Enamorarnos Season is a popular series and has managed to gain a worldwide fanbase. The series is available for streaming on the streaming giant Netflix. You can even watch it on Spectrum TV or Peacock TV from your Roku device. The series is available on many other smaller platforms and you can search for the sites based on your location. You can even use VPN if you are in a fix, not finding appropriate legal sites to stream the series.