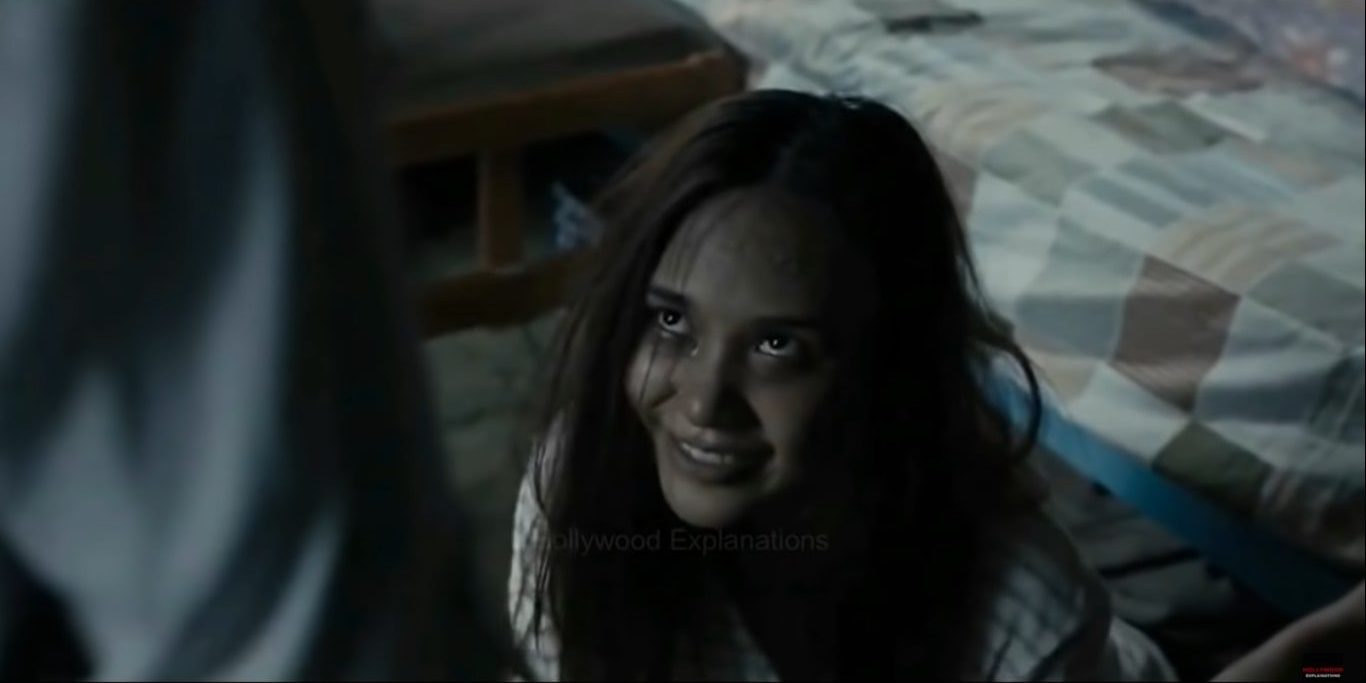 Have you been a horror movie fan for a long time? Then you may have heard of the name of this 2021 mockumentary movie. Though being a Thai movie, there has been a lot of hype and talk regarding the movie since its release date and it is also considered one of the best horror movies that came out in the year 2021. Now coming to what this movie is all about and why there has been so much talk. The movie is basically about the mediumship. For those who don’t know about mediumship, it’s a very intriguing process, where the medium or the person can initiate communications between the spirits around and the human being around. Many may not believe this thing and there have been some characters in the movie too who haven’t believed in this thing at first but ended up being the core victim by the end. The movie is written by Na Hong-jin and Choi Cha Won. The IMDb ratings of the show have been 6.5 which is quite not justified according to many of the fans out there, however, the comment of the critics regarding the movie has been mostly positive. The fan base of the movie has also almost spread all over the world and there isn’t much of a language barrier even if the movie has been dubbed, the subtitles have helped.

Now coming to the main topic of this article is whether the story that has been shown in the movie is completely based on a real movie, or whether it is a fictional story just depicted in a very realistic manner. Now the answer to this question, is actually not neither completely yes, nor completely no. Some parts of the story, maybe adapted from some heard stories or some other incidents, whereas some other parts of the stories can be the addition of the writer’s creativity. To know more about the movie do continue reading the article till the end.

Is The Medium Based On A True Story?

Now as we have said that there is a 50% chance, that the movie is based on a real incident or has been out of the minds of the writers. The interesting fact is according to many sources and other documentaries which are available online, it can be stated that mediumship is real, as there have been many instances earlier. Now what we have seen in this story is that, hierarchically, a family is being possessed by a local deity and that happens only to the women of the family. To stop this the young Noi decided to change her faith to Christianity which gave her some relief from being the vessel of Bayan the local deity.

However soon we see that calamity falls on the new family of Noi, her husband dies, her son dies, and remains Mink only her daughter who doesn’t believe in this mediumship and shamanism, however, based on how things were turning out, we see mink being the one who started having weird symptoms and she slowly started behaving like other people. After a lot of work and many more ceremonies, we see that the mink is not being possessed by a single spirit but she has become a vessel for thousands of spirits and they are coming and going from her body. By the end, we see something very shocking. Now the thing is, there have been mediumship incidents earlier and maybe after a lot of studies, our writers have gotten the idea from any such incidents, but nothing has been stated yet though.

ALSO READ: Everything Everywhere All At Once 2 Release Date Is Not Here Yet!

From what we have seen, the cast of the movie has been very much praised by the critics as well as the fans, for the excellent acting skills they have shown. Some of the notable names from the cast are, Narilya Gulmongkolpech, Sawanee Utoomma, Sirani Yanikittikan, Yasaka Chaisorn, and Boonsong Nakphoo. There are many other great names from the industry who have contributed a lot to the success of the movie.

The trailer for the movie is currently available on YouTube and readers can check it out right now, to see why this movie has been praised so much.

Where Can We Watch The Medium Online?

The movie is currently available for online streaming on Amazon Prime Videos and the Apple Tv platform.