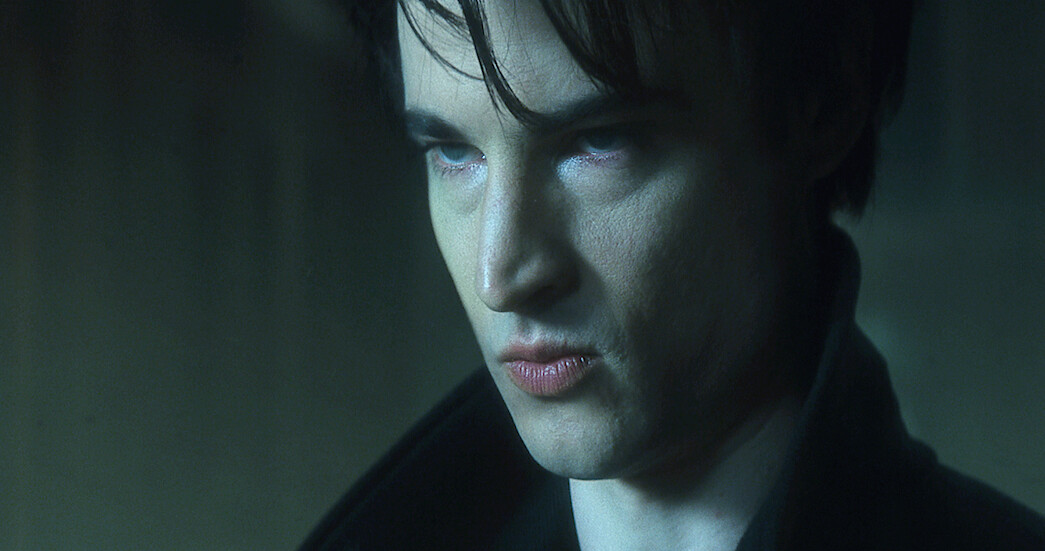 The upcoming Netflix fantasy drama The Sandman is all set to make its debut next week. The show is already a topic of discussion even before its release and people want to know more and more about this show. The story of the show is set up in years 1989 to 1996. This fantasy drama is developed by Neil Gaiman, David S. Goyer, and Allan Heinberg I am produced by the Blank Corporation, Warner Bros Television, and DC Entertainment. The story of the show is based on the comic book written by Neil Gaiman. While The Sandman is about to release its first season here is some information about the second season of the show.

The first season of The Sandman is all set to be released on 5th August 2022. Although there is no official news about the exact release date of The Sandman season 2, we can expect that the second season will be landing in the middle of 2023. If the second season follows the pattern of the first season we can expect it to arrive in August as well.

As the show is at a very early stage right now it is difficult to predict if there will be a season 2 are not. The renewal of the show for another season also depends on its viewership and success. As we can see the show has already become popular before its release, and we can expect that it will hit a good number of views and become popular. By this, we can anticipate that makers will renew the show for another season after the first season is released. We can expect a renewal update from the Netflix series by October or November this year after which the show will be under development for next season.

Here is what we expect the cast of The Sandman season 2 to look like. Tom Sturridge will be playing the character of Morpheus, Vivienne Acheampong will be seen as Lucienne, Charles Dance will play Sir Roderick Burgess, Asim Chaudhry will be seen as Abel, Gwendoline Christie as Lucifer Morningstar, Boyd Holbrook as the Corinthian, Kirby Howell-Baptiste will be seen playing the role of death, Sanjeev Bhaskar plays the role of Cain, David Thewlis is seen as Dr John Dee, Mason Alexander Park as desire, Donna Preston covers as Despair, Jenna Coleman as Johanna Constantine, and Joely Richardson plays the role of Ethel Cripps. So this is what the cast of season 2 of The Sandman looks like, apart from this we can expect some new characters to be added to the list after the second season gets announced.

The show is based on the graphic novels of Gaiman and follows the story of the dream (also known as Morpheus). The dream is the ruler of a kingdom named Dreaming. Dream returns to his Kingdom after years of being captured and tries to bring order and decorum into his Kingdom. It is said that Netflix is running to create a Sandman universe if the first season of The Sandman becomes a big hit. Gaiman has created a lot of novels including the same characters which can be used by Netflix to create The Sandman universe.

As the show is all set to release next week the trailer has already been released by Netflix and it looks really exciting and dramatic. The acting performances, setups of the late 1990s, dialogues, and background music, everything looks perfect and makes the show worth the hype that it is receiving before its release. The trailer is for 2 minutes 26 seconds on the official YouTube channel of Netflix.

Where To Watch The Sandman Season 1 Online?

ALSO READ: Is I Just Killed My Dad Based On A True Story?