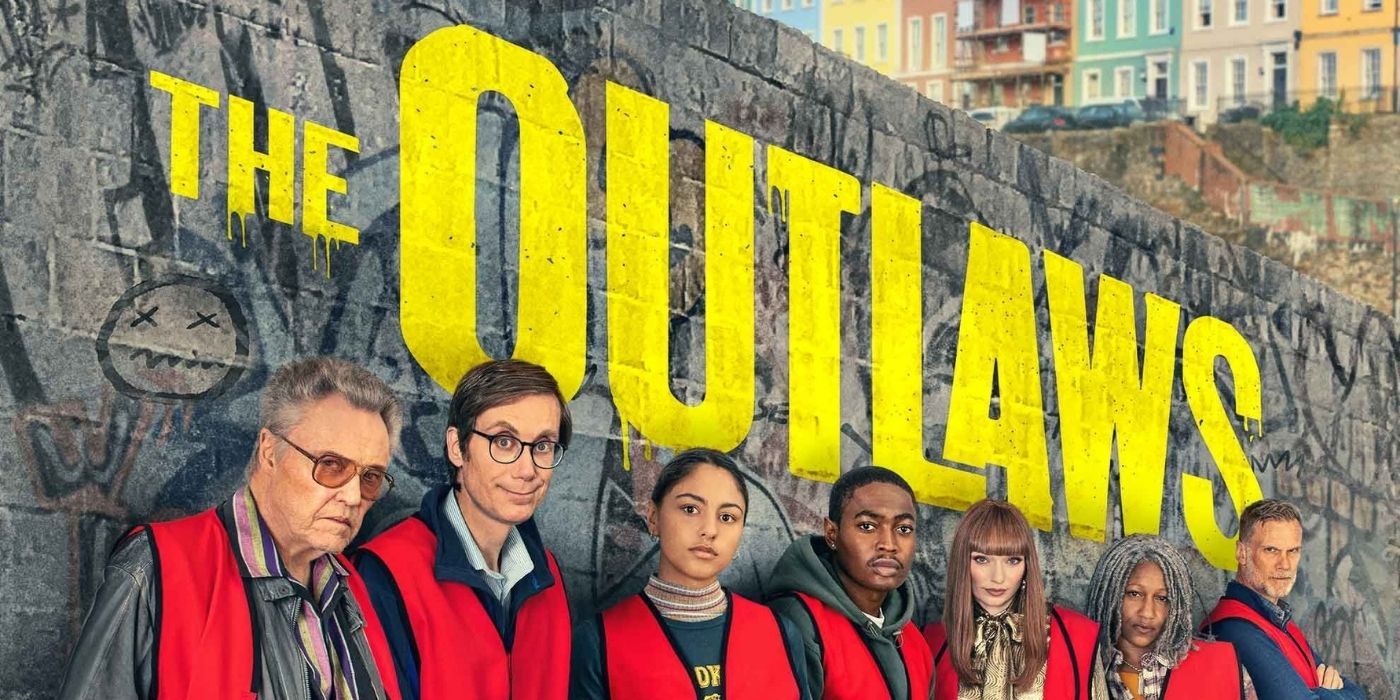 The Outlaws is a crime thriller drama created by Elgin James and Stephen Merchant and directed by Stephen John Butler. The series was released on 25th October 2021 and has a total of 2 seasons and 12 episodes, each with an approximate runtime of an hour. Due to the pandemic restrictions, both the seasons of the series were shot consecutively and we were provided with season two as soon as the first season wrapped up. The last episode of the second season was released on 10th July, 2022 and many fans are curious about the future plans of the series. In this article, we will be providing you with the updates on the third season of the franchise and also give you a synopsis along with explaining to you the streaming methods.

The Outlaws Season 3 is yet to be confirmed by the creators. Since the previous two seasons were released without much time gap, it makes sense that viewers are curious about the third season updates and how long they will have to wait for their favourite series. Stephen Merchant, the creator and director of the series, revealed his interest in the future of the show during an interview with National Public Radio. He clearly mentioned that the thought of working on a new season excites him and he sees potential in the characters.

Although he mentioned that he’s interested in the project, he also said that the decision lies in the hands of the higher-ups. The director is interested in working with the same cast and is worried that bringing all of them back together would be a hefty sum for the producers. The series is yet to be confirmed, but this news surely does allow our imagination to run wild as the key creators are interested in the project. If the series starts its production as soon as possible, we will be able to see a new season earliest by the end of 2023, as creating a series certainly takes its time, especially for a quality show like The Outlaws. Many fans are keeping their fingers crossed and many interesting fan theories have made their way to the tabloids. As of now, we have to patiently wait for future updates as we keep our fingers crossed.

ALSO READ: Modern Warfare 2 Beta Release Date Is Yet To Be Stated!

The series has an interesting storyline, focusing on the lives of seven individuals, as they are paying for their criminal acts through community service. Together, they have been given the job of renovating a local community centre. Following the robbery of one of the individual’s belongings, everything starts taking an interesting and thrilling turn. Their dynamic lives take a turn as the seven people with different paths meet each other and work together to solve the mysteries, while they complete their 100-hour community service and deal with the crime world. The series has a lot of twists and turns which will force you to rack your brains and is filled with momentary comedic elements and events which will entertain you during the suspense and tension in the series. The storyline of the series is complemented by many for featuring different issues and perspectives. If a third season were to exist, adding more story to the lives of the characters and bringing them back together for action wouldn’t be a matter of difficulty.

Where To Watch The Outlaws Online?