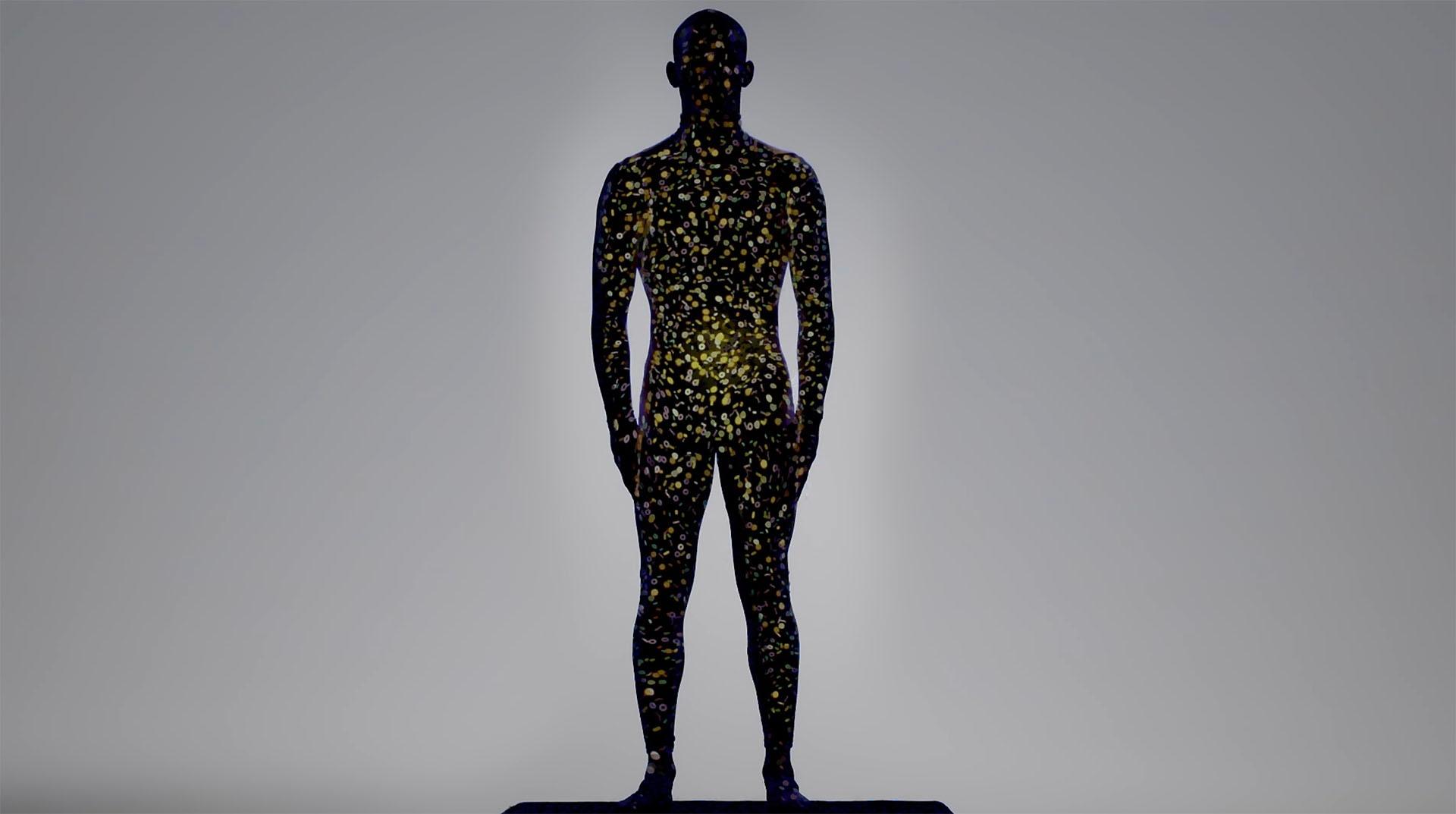 Netflix is filled with documentaries, search any topic and you will get a documentary on that topic, the way they tell things makes the documentary movies really interesting and exciting to watch.

One such documentary is Human: The World Within, a six-episode series produced by PBS and is available on Netflix to watch. The documentary talks about the world inside a human, every episode talks about some part of the human body. After watching the series every viewer will have wisdom.

Let’s see if the Human: The World Within documentary is going to have a season 2.

As the first part of the documentary was fascinating, viewers have been waiting to know more about the human world and body. Human: The World Within was released in 2021.

An official announcement has not been made yet by either Netflix or PBS or by any crew of the documentary, so part 2 might or might not come. If it will, it is going to be more exciting than ever.

Human: The World Within Season 1 Recap

Human: The World Within has six episodes, and every episode is dedicated to a part of the human world. The first episode is titled React, in this episode information about the human nervous system is presented, its relationship with the brain, and How a nervous system works? Why do we react the way we do? How the information is transmitted? and a million other questions, we all might have. Information about how we can train ourselves for situations is used. A female boxer talks about muscle memory and training, We learn about sciatica and back pain from an engineer. In this episode Jason a kid tells about his life after he lost his limb, about his prosthetic hand, and how his brain reacts now.

The second episode is titled Pulse, and this episode is related to our hearts and their system, How do we get oxygen for the heart? How heart pumps blood? the complexities of the heart, and other interesting questions, there is another sequence where it is shown how can we help a pregnant woman when she is in the emergency of needing blood. A belle dancer is introduced who loves to climb on ice, and she learns about the fact that on the ice the oxygen decreases, a bus driver can be seen explaining the time when he got a heart attack and had to drive himself to the hospital. We learn that a broken heart is a real thing, not just romantic, the mysteries behind broken heart syndrome are scientific.

The fourth episode is titled Defend, and this episode is about human survival, it talks about the way the human immune system and our body defends us in dangerous situations, and how the antibodies develop to defend against alien viruses. This episode is filled with learning and information, it talks about many things such as flight and fight movement, etc. A real-life example of a girl who has to survive in a desert, with the weather and all the dangerous creatures. The science behind a cat’s immune system is white blood cells. Antibodies passed to a child from the mother, and the story of a three-time cancer survivor, the importance of chemotherapy, and the struggles of leukemia are discussed

The fifth episode is titled Sense, and according to the reviews it is the most entertaining one by far, all the senses are important, and if any sense is impaired we lose ourselves from reality. Every organ is important and that is the same as this episode of Human: The World Within talks about. We know about five senses but a sixth sense is talked about and this episode states that our senses create our reality.

The sixth episode is titled Birth, and as mentioned the episode throws light on birth complexities, also natural births, and many exciting facts about the topic. Some scientific factors such as pheromones, hormones, information about reproductive organs, and secrets of wombs are discussed in this episode.

Where To Watch Human: The World Within Online?

This fascinating and exciting documentary is available to stream on Netflix.