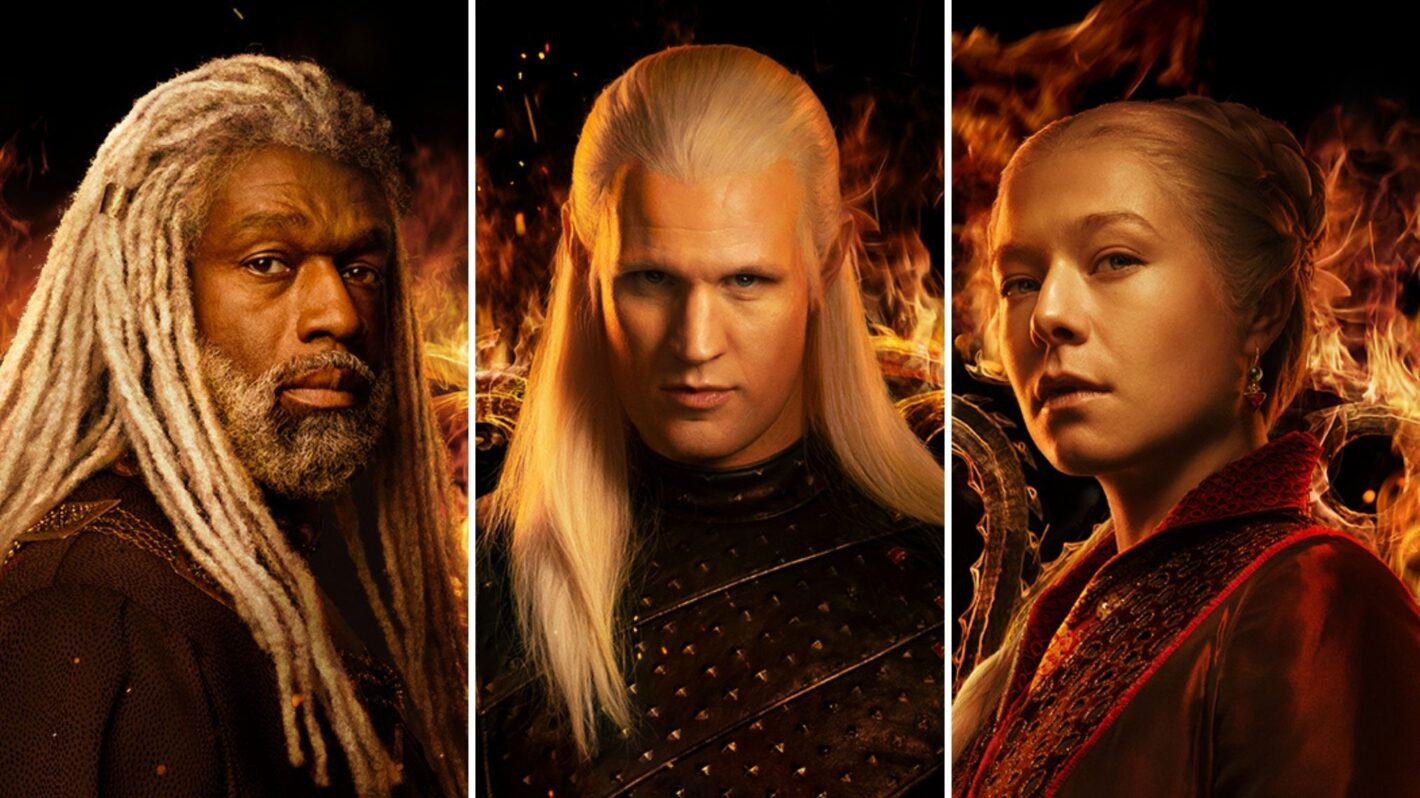 Return To Westeros is the upcoming series made by George RR Martin. This series is about the prequel to Game Of Thrones, it will take us to the events that happened before Game Of Thrones took place. Game Of Throne is already one of the most famous series which has received an immense amount of love from the audience over the years and now people are excited to see what is going to happen in its prequel. The makers have released the first look of the series in October 2021 and it has been in talks, since then people are waiting for the official release date of the show.

The Return To Westeros is returning sooner than you expected. The show is released on August 21, 2022. Fans are already very excited about this television series and eagerly waiting for this show to get released. The show will be released on Sky Atlantic in the UK on 22nd August and HBO Max in the USA on 21st August. The official trailer of the show was released in July 2020 and since then fans are waiting for this series to be released.

ALSO READ: What Is The Status Of The Devil Judge Season 2 Release Date?

Return to Westeros or House Of Dragons is set up as the prequel of Games Of Throne. The series will tell us what led to the events of the Targaryen Civil War which happened when the Targaryen family started having disputes to win the throne. These disputes led to a big war between men and dragons. George RR Martin (the author of the Games Of Thrones series) said that Fire & Blood has enough material to make thousands of more shows on the prequel. He also mentioned that the series will have the presence of dragons. According to the president of HBO, there is a lot of content available for the series to be made, they also want the audience to explore more about the base of the Targaryen family and their throne. According to the actors, the script for this show was being made for a lot of time and by that time there has been a lot of changes and edits made by the team as compared to the original script.

The cast of the show involves Olivia Cookie seen as Lady Alicent Hightower, Matt Smith will play Prince Daemon Targaryen, Rhys Ifanill be seen as Ser Otto Hightower, and Paddy Considine playing the role of King Viserys I Targaryen, Sonoya Mizuno as Mysaria, Emma D’Arcy will be seen as the younger Lady Alicent Hightower, Steve Toussaint will play Lord Corlys Velaryon, Eva best will be playing Princess Rhaenya Velaryon, and her younger version will be played by Milly Alcock.

Where To Watch Return To Westeros Online?

The show will be aired on HBO Max (in the USA) and Sky Atlantic (in the UK) but after some time it might be released on Disney Hotstar so you can watch it there as well.

ALSO READ: If You Wish Upon Me Release Date Is Officially Revealed!